Pokemon Fans Debate Which Game Is The Worst

There are a whole lot of Pokemon games out there, even if you count each generation duo as a single release. In recent years, we've seen a lot of variety too, with a bunch of gameplay and aesthetic changes – although perhaps not necessarily always for the better. With that in mind, it's safe to say that there's no clear "best" Pokemon game, but is there an obvious worst instalment?

Pokemon fans on Reddit are trying to answer just that, debating which game in the long-running franchise is the absolute worst of the bunch. And from Ultra Sun & Moon to Brilliant Diamond & Shining Pearl, there are a fair amount of contenders for the unfortunate prize.

"I've played every Pokemon game out there, but the one game that just made me skip the whole thing was Ultra Sun & Moon," says Reddit user SSGSSALVARO. "What is in your opinion the worst [mainline Pokemon] game?"

Kicking things off, there's a fair amount of fans in agreement with SSGSSALVARO. "Ultra Sun & Moon should’ve been a DLC," says NuttyDuckyYT. "It was like the exact same thing."

However, most of the top comments seem to have made their mind up pretty quickly: labelling Brilliant Diamond & Shining Pearl the worst games in the series. 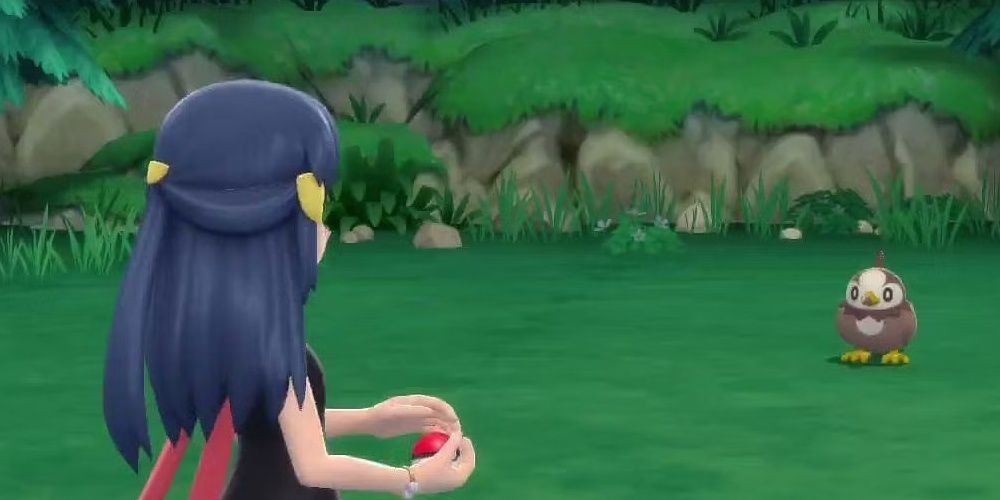 "I made the huge mistake and replayed Platinum right before BDSP launched," says DaHumma. "Platinum offers just so much more after the game than Diamond & Pearl, and because BDSP nearly added nothing, it just paled in comparison."

Super_Sand_Lesbian_1 agrees: "The drop in quality was laughable. BDSP are such failures of a remake."

While most of the thread continues to list grievances with BDSP, there are a few other games that get (dis)honourable mentions. V0ct0r goes for Sword & Shield, arguing that it "doesn't really feel like a Pokemon game." Others agree, saying it was so rough that it killed any interest they had in the series. 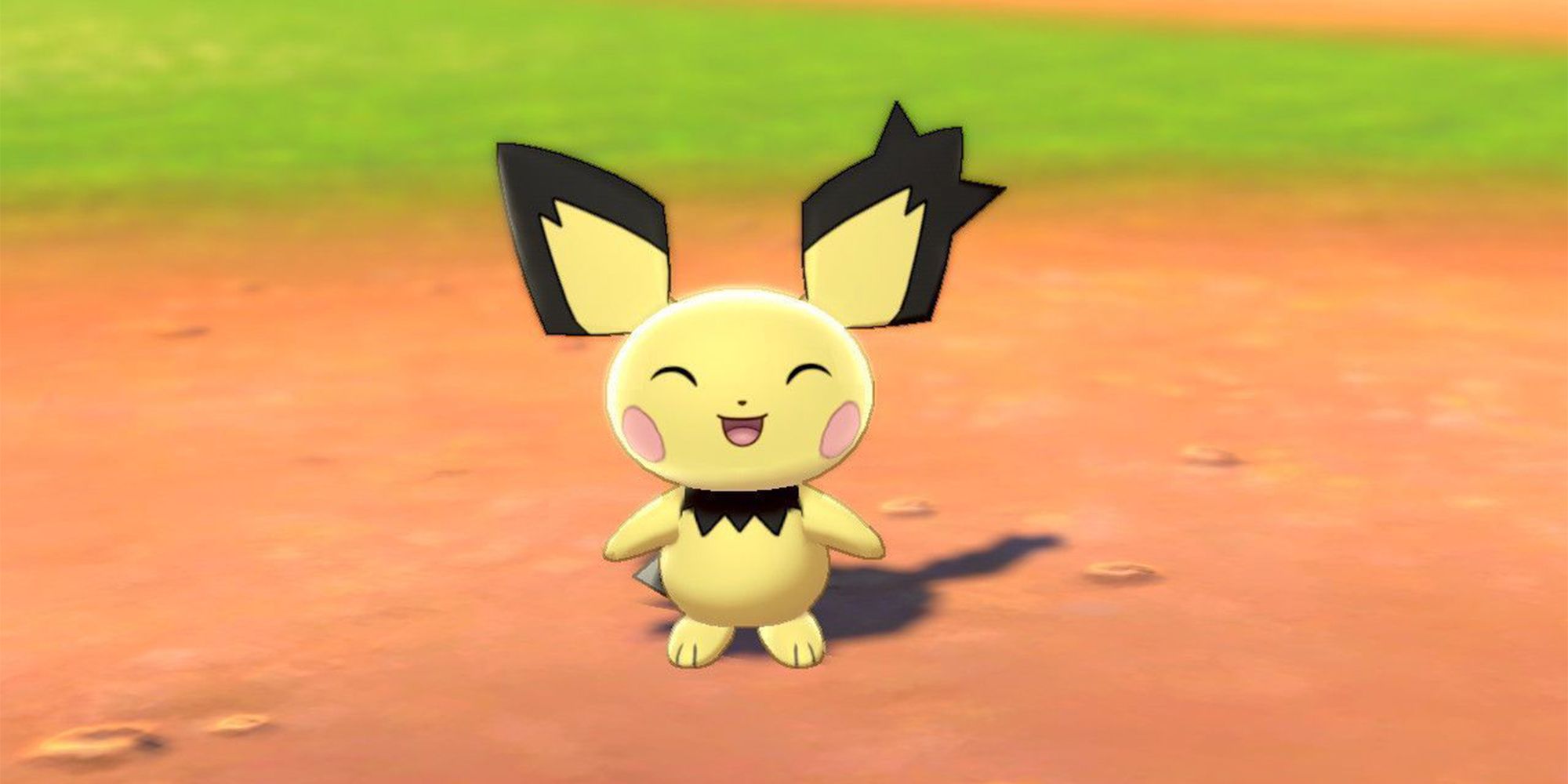 Other than that, most of the other games in the series are safe. X & Y and FireRed and LeafGreen have a few detractors, but nowhere near the amount of the other games we've mentioned. Surprisingly, Scarlet & Violet seems to have avoided everyone's ire for now, but that might just be because many fans will still be making their way through Paldea, finding ways to have fun in spite of the infamous performance issues.