Pokemon Go’s first Halloween Cup kicks off this week. Here’s everything you need to know about it, including which Pokemon are best to battle with.

Niantic introduced a feature to Pokemon Go earlier this year that has gone to become one of its most popular elements. The Go Battle League. The ability for trainers to pit their Pokemon against other people around the world. As is the case with anything and everything in Pokemon Go though, the feature has needed to be tweaked to keep it interesting.

That latest tweak comes in the form of Pokemon Go’s first-ever Halloween Cup. The competition started on Monday, October 26, 2020, and will run alongside the Master League and Premier Cup, coming to an end on Tuesday, November 3, 2020. As is the case with the Great League, only Pokemon with a CP of 1500 or lower will be eligible for us in the Halloween Cup.

That is the only caveat, though. Trainers are also restricted to the types they can use during the Halloween Cup. Only ghost, fairy, bug, dark, and poison-types allowed. In fairness, that still gives trainers a lot of choice. The trouble is, that’s a lot of types to prepare for which means there’s no way of knowing what you might come up against until the battle begins. 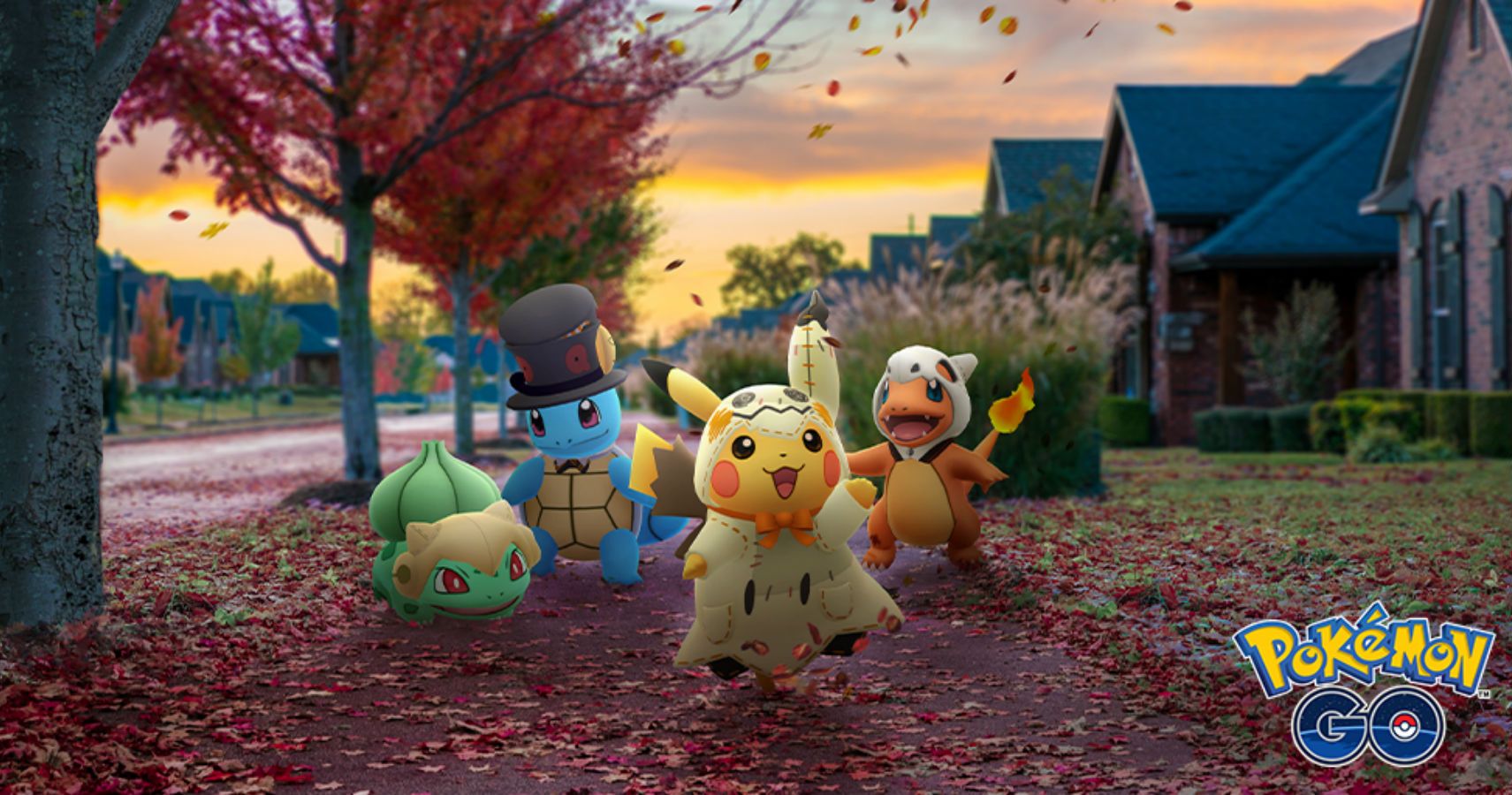 There are certain Pokemon trainers should have at the tops of their lists though. Pokemon that tend to sit around the 1500 CP mark before being powered up using candy. Beedrill, Golbat, Drifblim, and Alolan Marowak should all be considered for the Halloween Cup if trainers have these Pokemon at their disposal. Just be sure to use any spare stardust and candy you have to increase their CP to as close to 1500 as you can without going over that limit.

Other than stardust and pride, trainers will be competing to earn encounters with some costume-clad Pokemon during the Halloween Cup. The three Kanto starters that trainers playing Pokemon Go last Halloween would have seen wearing these costumes before. Bulbasaur dressed as Shedinja, Charmander disguised as Cubone, and Squirtle sporting a Yamask top hat. Darkrai has also returned to five-star raids to celebrate Halloween.

NEXT: Gaming Detail: Yoshi Emits Juice From Both Exits When Out Of Bounds In Super Mario Sunshine 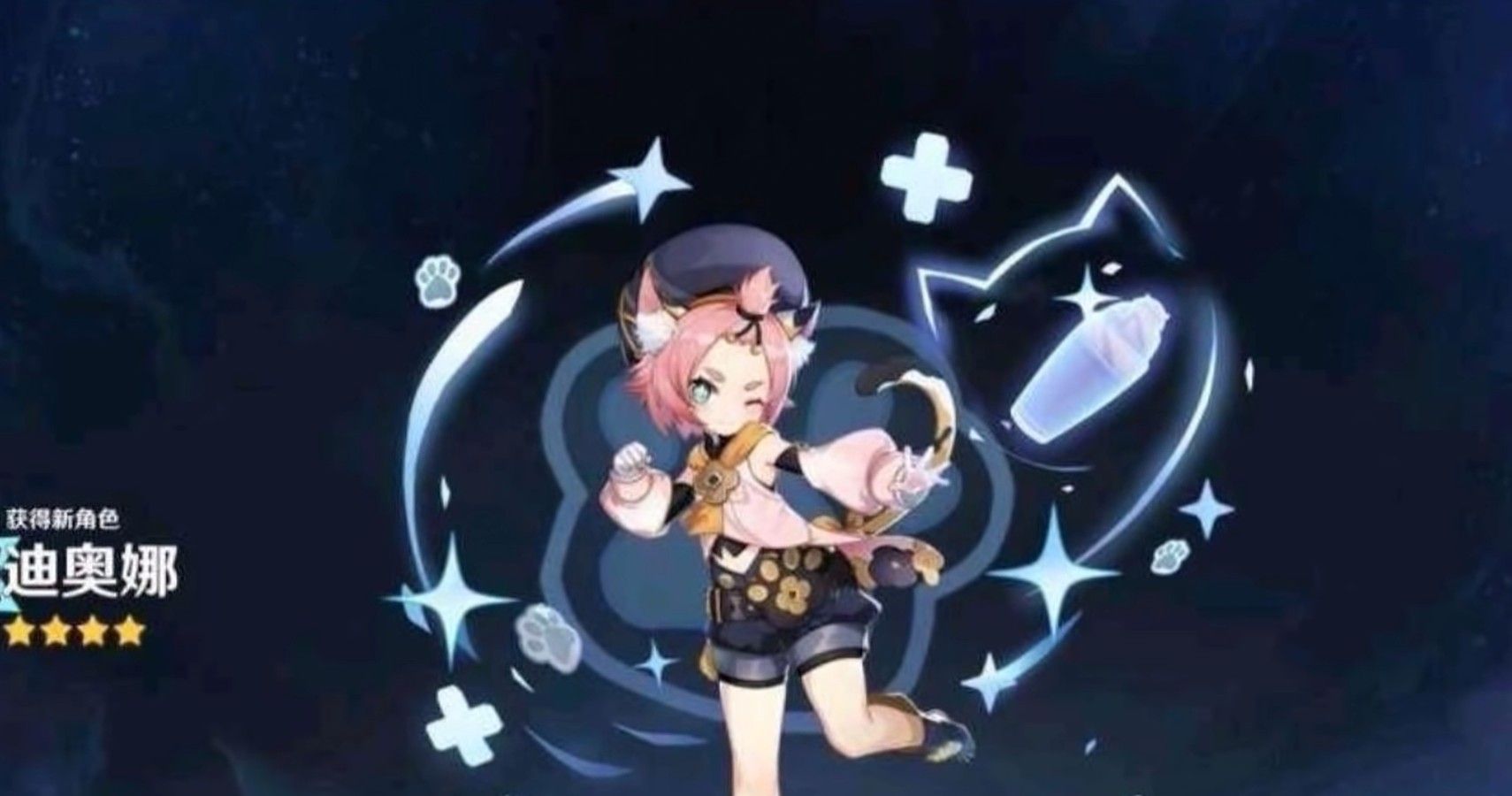