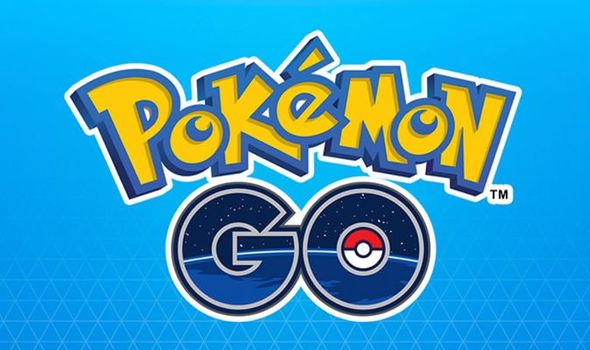 Pokemon Go will stop supporting a range of Apple and Android devices, with a cut-off date for a number of smartphones fast approaching. This week Pokemon Go developers Niantic have revealed that in October an update will be pushed out which stops support for a number of iPhones as well as devices running certain builds of iOS and Android. Niantic highlighted the iPhone 5S and iPhone 6S as the Apple devices that will see support for Pokemon Go end with the upcoming October update.

Not only that, but devices running Android 5, iOS 10, and iOS 11 will also see support for Pokemon Go end.

Announcing the news in a blog post, Niantic said: “In an upcoming update to Pokemon GO in October, we will end support for Android 5, iOS 10, and iOS 11, as well as iPhone 5s and iPhone 6 devices. Only Trainers with devices running Android 5, iOS 10, or iOS 11, as well as Trainers with iPhone 5s or iPhone 6 devices, will be affected by this change. Trainers with devices or operating systems not specifically listed here will not be affected and don’t need to take any action.

“If you’re unsure whether your device falls in one of these categories, please check with your device manufacturer.

“Trainers using affected devices will no longer be able to access Pokemon GO, including any accumulated PokeCoins or collected items on their accounts, when the version 0.189 update goes live in mid-October. We encourage Trainers using any of the listed devices to consider upgrading them if they wish to continue playing Pokemon GO. Be sure to have your account info and password saved somewhere so you can log back in on a new device!

“Even if you’re able to install and run Pokémon GO on such devices after the release of version 0.189, we’ll no longer be able to provide support if you run into any technical issues.”

If you’re running iOS 10 or iOS 11, and are able to upgrade to a later version but haven’t done so for whatever reason yet then now’s the time to do so.

Or if you’ve got an iPhone 5S, 6S or an Android device that can’t upgrade past Lollipop then this latest Pokemon Go news might be the persuading you need to upgrade. 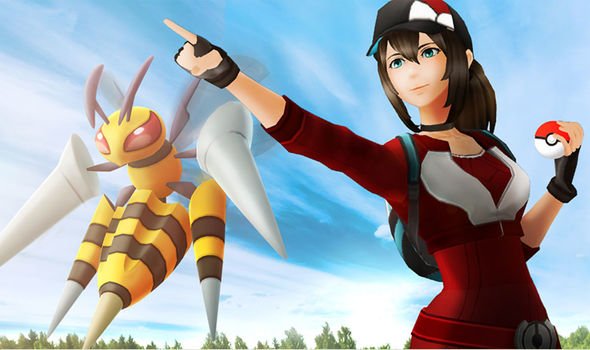 This event will feature Mega Raid Bosses as well as three weeks of Mega Evolution–themed events.

Niantic said: “Our Mega September event is right around the corner! Throughout September, there will be three weeks of Mega Evolution–themed events for you to enjoy.