Pokemon Go January 2020 events have been detailed by Niantic, with new Special Research inbound as well as a tease about the Pokedex being updated with more Unova creatures. As the year comes to a close and with the Pokemon Go Holidays 2019 event finishing up, attention is shifting to what the new year will bring with it. And ahead of the start of 2020 Niantic has detailed what Pokemon Go fans can expect in the game during January.

In a blog post online the Pokemon Go makers teased a new Team GO Rocket Special Research task is inbound as well as a Lapras that knows Ice Shard and Ice Beam.

Shiny Heatran will also be added to Pokemon Go raids while the addition of more pocket monsters from the Unova region was also teased.

Here’s what’s coming to Pokemon Go in 2020, as revealed by Niantic…

The fight against Team GO Rocket continues! Activate the new Special Research during the month of January to help Professor Willow and the team leaders take down this villainous group. This is your chance to fight Giovanni and save another Legendary Pokemon: Shadow Moltres.

Team GO Rocket never rests, Trainers, and neither can we! Be on the lookout for new Team GO Rocket Special Research from Professor Willow every month. For more information, please see our help centre article. 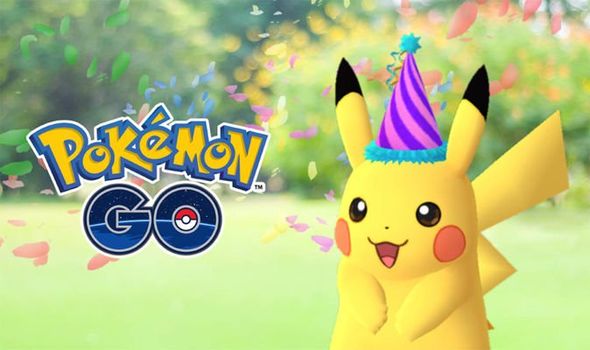 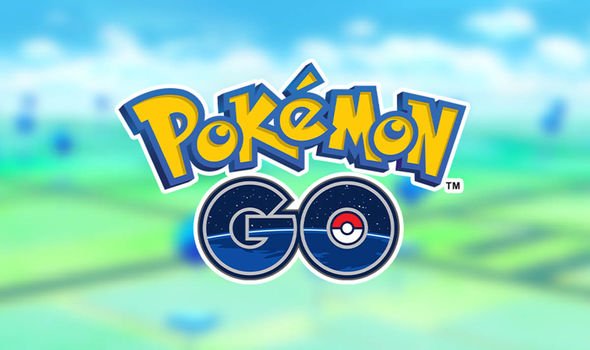 These Water- and Ice-type Pokemon are sure to be contenders for your battle party, so don’t miss this chance to encounter Lapras that know Ice Shard and Ice Beam!

Pokemon Go – The egg-citing Adventure Sync Hatchathon is back

Ready those Incubators! From Thursday, January 2, 2020, at 1:00 p.m. to Thursday, January 16, 2020, at 1:00 p.m. PST (GMT −8), the Adventure Sync Hatchathon event will return. It’s time to get a leg up on your New Year’s resolutions, Trainers! During the Adventure Sync Hatchathon, you can be rewarded with extra Stardust, Rare Candies, and a Unova Stone if you walk a certain distance. You’ll be able to find Pokémon wearing party hats by hatching Eggs and encountering Pokémon in the wild, too. More details coming soon. 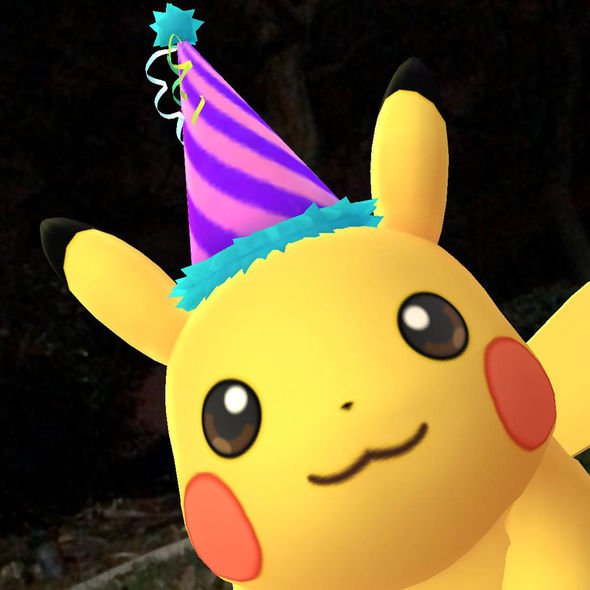 From Tuesday, January 7, 2020, at 1:00 p.m. to Tuesday, February 4, 2020, at 1:00 p.m. PST (GMT −8), Heatran will be in five-star raids! If you’re lucky, you might encounter Shiny Heatran! With a body made of rugged steel and blood that boils like magma, the Lava Dome Pokémon might find a niche in your battle party as a bulky Fire- and Steel-type attacker.