Team Go Rocket’s leaders might have switched up their teams, but thankfully, there’s an easy trick to defeat them should the opportunity arise.

One of the biggest changes to Pokémon GO in 2019 was the introduction of Team Rocket, or Team Go Rocket as they’re known in the game. Rocket’s grunts have overthrown PokéStops all over the world using Shadow Pokémon to exact their bidding. It is our job to take back those Stops and rescue the Pokémon that Team Go Rocket has brainwashed.

Taking down the grunts is tough enough, but if trainers can beat enough of them, they’ll come up against Rocket’s leaders — Arlo, Cliff, and Sierra. Trainers heading into battles against these three will want to make sure their three-Pokémon team is as strong and effective as it can possibly be. It turns out there are some blanket choices trainers can make rather than having elaborate and separate strategies for all three.

Redditor Shinichitachi has highlighted a few Pokémon that have helped them in more than 100 battles against Rocket leaders, and Lucario with a second move unlocked tops the bill. Since Stantler and Absol are both weak against Lucario, the Fighting/Steel type should power through what Sierra and Cliff have to offer relatively easily. 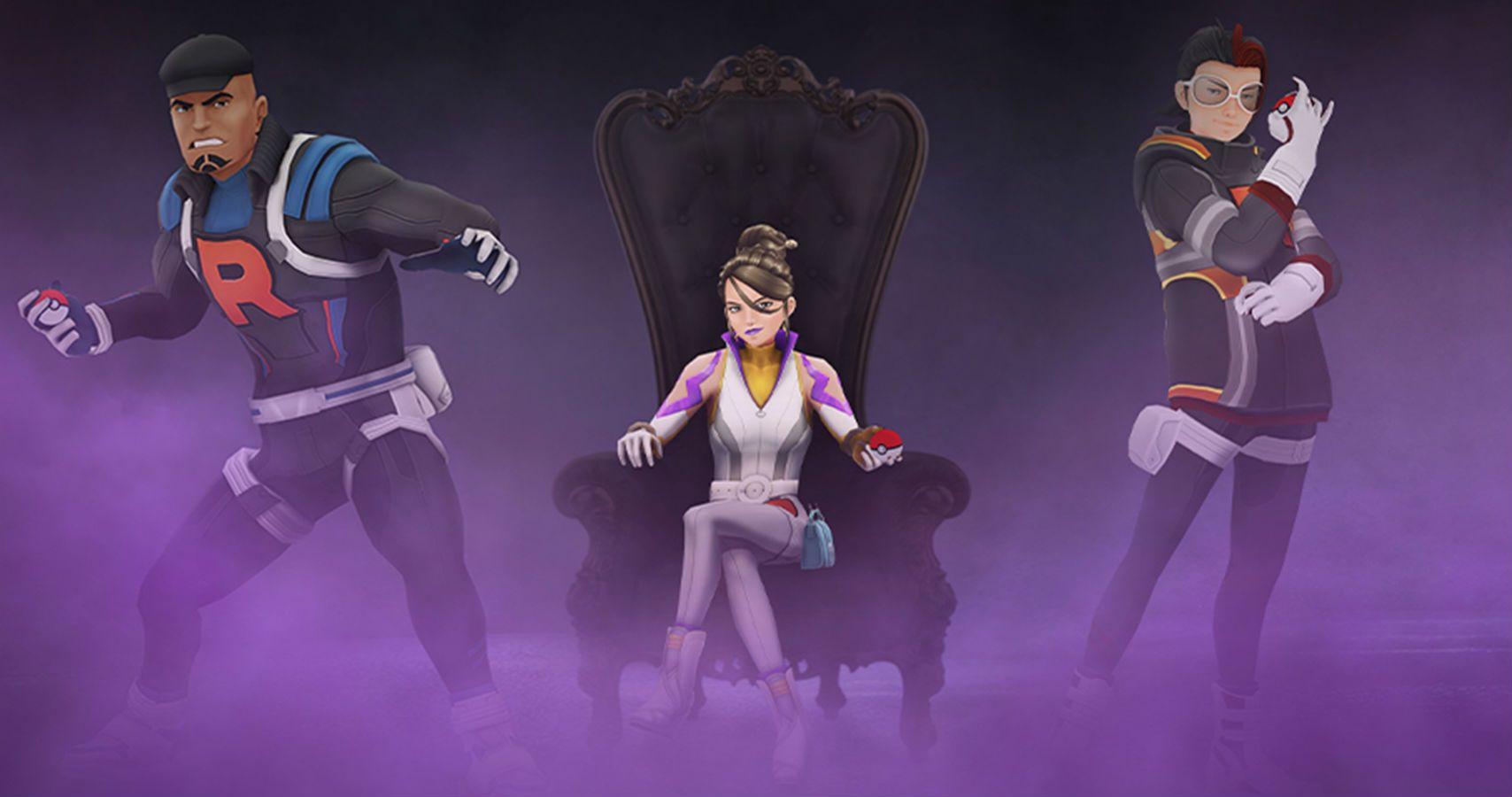 As for your other two slots, Blaziken and Swampert should help massively against any of what Team Go Rocket’s leaders have to throw at you. The only major issue arises when a leader has a Dragonite or Salamence as a part of their team. In that instance, a trainer should switch out Blaziken for Mamoswine if they can. Again, all of these Pokémon, regardless of the combo opted for, will need to have their second move unlocked.

The aforementioned Redditor claims to have battled Rocket leaders 120 times and beaten them on more than 80% of those occasions, so the Lucario/Blaziken/Swampert combination is one that is tried and true. Plus, Lucario, the key ingredient in the trio, has the lowest CP of the three. If you don’t have strong versions of these three Pokémon (and Mamoswine) then get to grinding to pick up more Stardust and prepare them for future battles with Rocket leaders.