There were a lot of interesting Pokémon introduced in Pokémon Gold, Silver, & Crystal. While they may not hold up as well in competitive matches now they made for some interesting teams both for PVE and PVP back in the day.

For players looking to dive back into these games or build an interesting roleplay build using only Generation II Pokémon for competitive matches than these are arguably the six Pokémon you should have on your team, with tips from fans on how to use them effectively. It should be no surprise that Leftovers will be your item of choice though there is one exception. Also keep in mind this list was made without using Generation II Legendaries to make things a little more interesting. 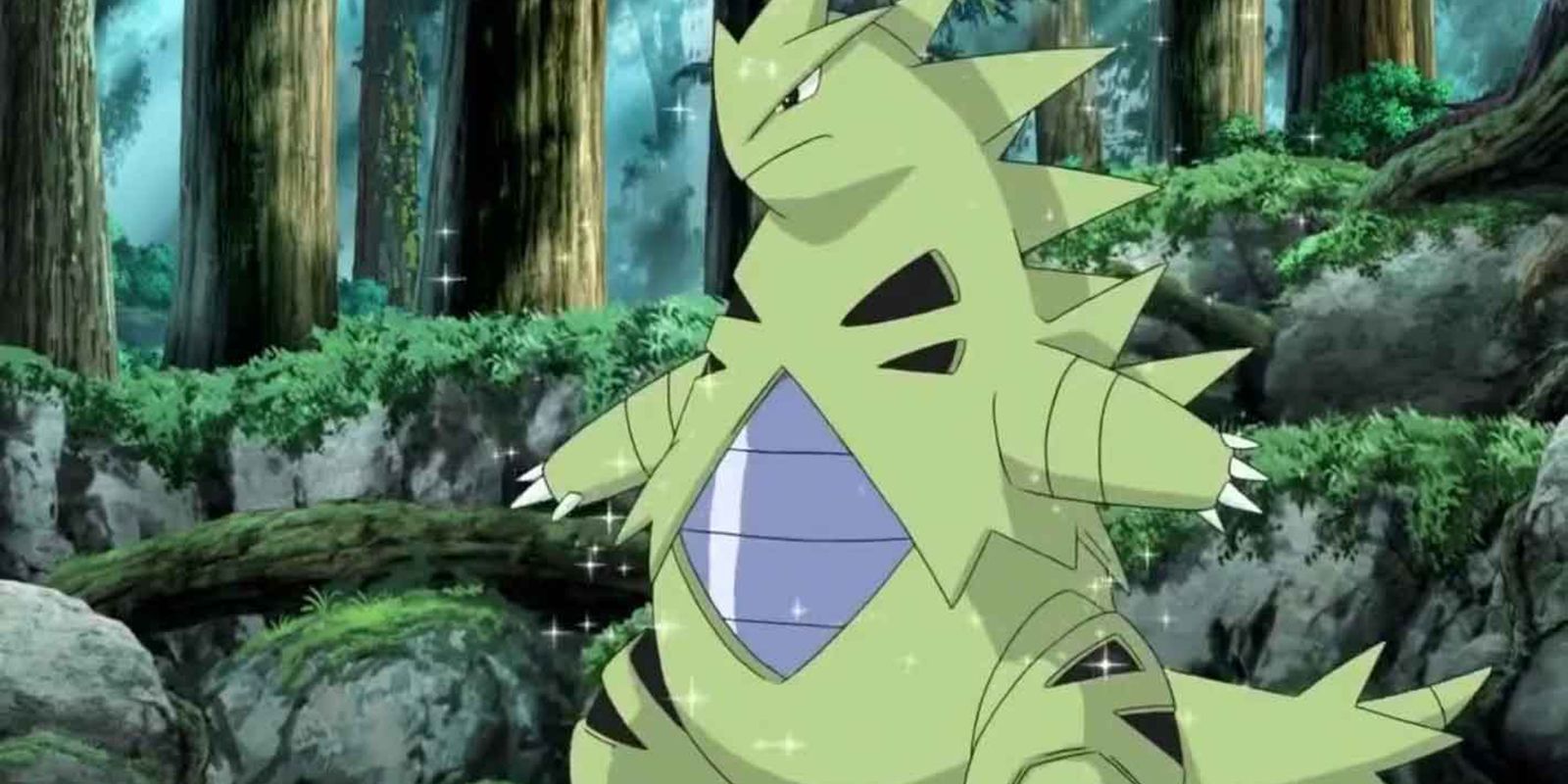 This pseudo-legendary is a powerful force to have on your team thanks to its ability to suit either a defensive or offensive role depending on the needs of your team. For this team setup you’ll probably want an offensive Tyranitar. You’ll want Leftovers to give Tyranitar some added sustainability so it can get a few more turns to deal damage.

With great stats, strong Rock/Dark typing, and the ability to check major threats like Gengar and Exeggutor, Tyranitor is a strong fighter. Give him powerful attack moves like Rockslide, Dynamic Punch, and Fire Blast to put holes in the enemy and Pursuit to punish your opponent for trying to switch out their Pokémon. Honestly, there’s a lot of moves you can give him that make Tyranitar dangerous against almost anything your opponent might put out. 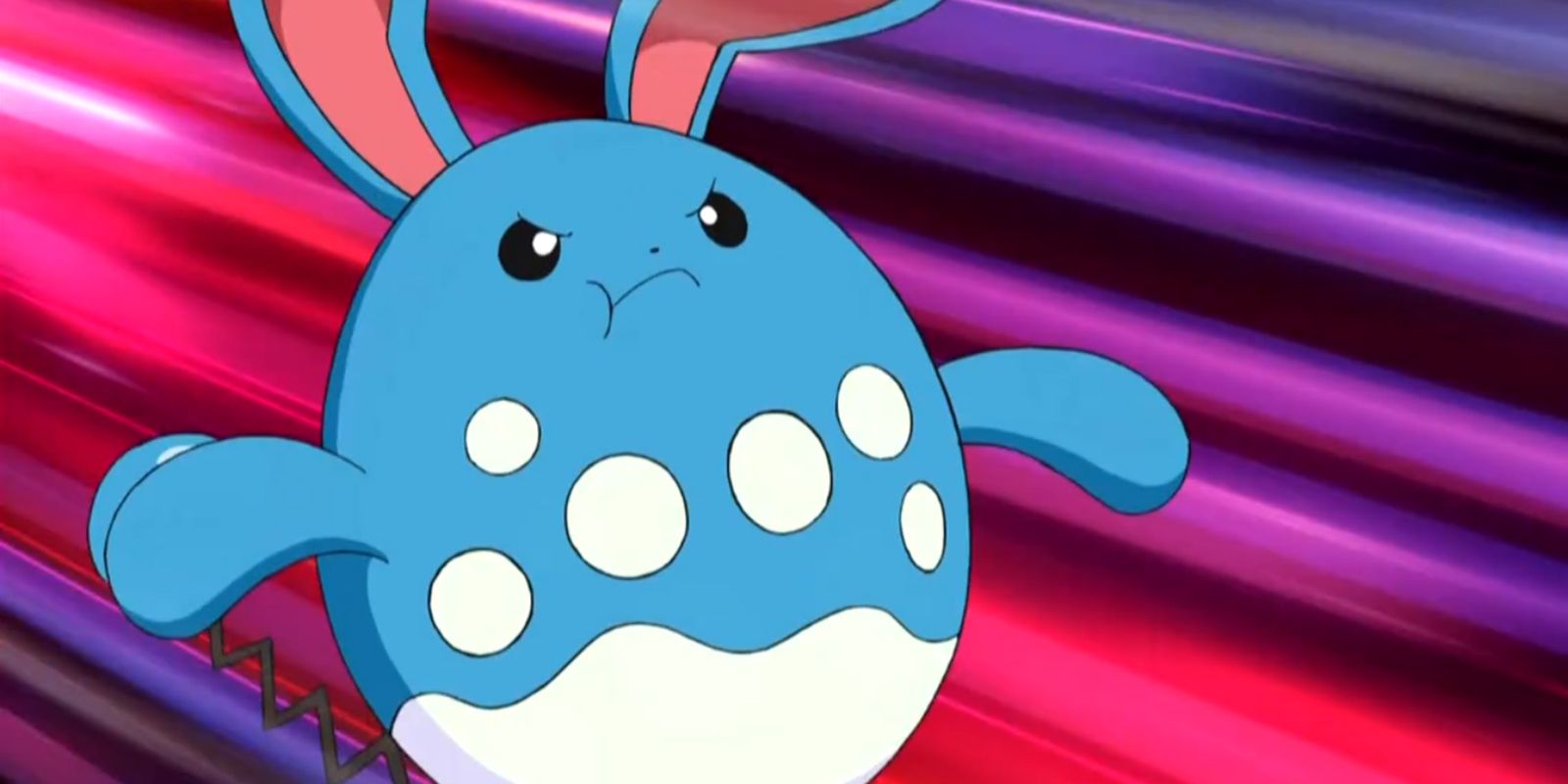 At first, Azumarill might seem like an odd choice, but with strong HP and pretty good defenses it can take quite a beating and cause some mischief before it goes down. It also makes your opponent leery of using Rock or Steel types. The best item Azumarill can have is Leftovers as it pairs well with its deep HP pool.

Curse is a good move to give Azumarill even better tanking, Return is nice for steady damage, a water move like Hydro Pump or Surf is nice against the aforementioned Rock and Steel types your opponent might have, though you could consider switching it out for Ice Beam to counter Dragon and Grass types. Then finally, you want Hidden Power Ghost in case a Gengar shows up. 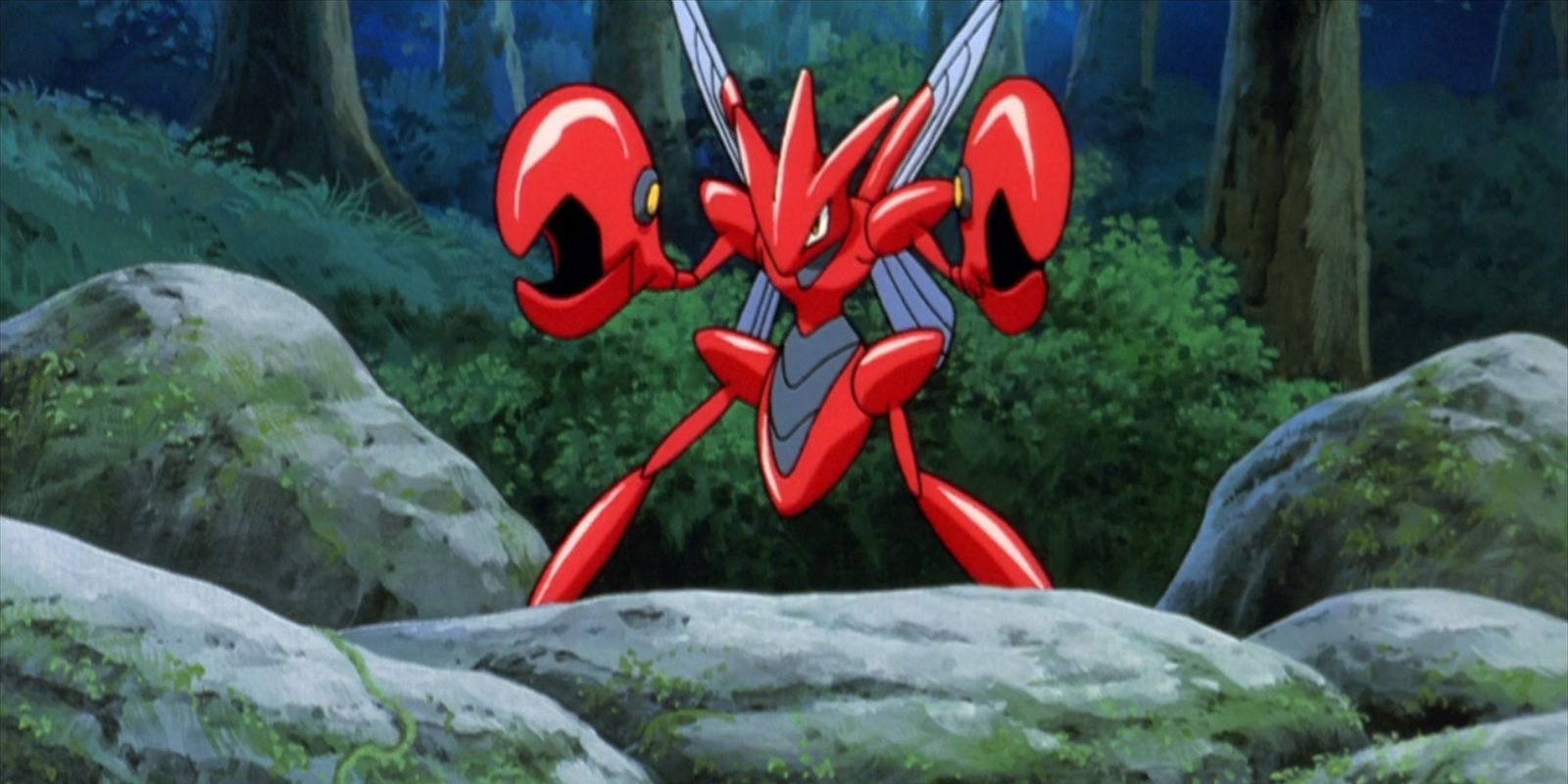 Scizor is a powerful Pokémon to have on your team if it’s used correctly, otherwise it’s a major liability. To ensure you use him correctly it’s important to remember you don’t want him to be fighting very long (if at all), his sole purpose is to exploit Baton Pass.

Baton Pass causes Scizor to be switched out with another teammate, but passes on all of its stat buffs. The idea is to have Scizor use moves like Swords Dance and Agility to raise his Attack and Speed respectively before using Baton Pass to grant those bonuses to another Pokémon. In case he’s forced to fight or you have a good reason to attack give him Hidden Power Bug or Hidden Power Fighting. When choosing an item you can go with Leftovers to give Scizor more time to boost stats before Baton Passing or Miracle Berry to prevent him from falling asleep or getting paralyzed. 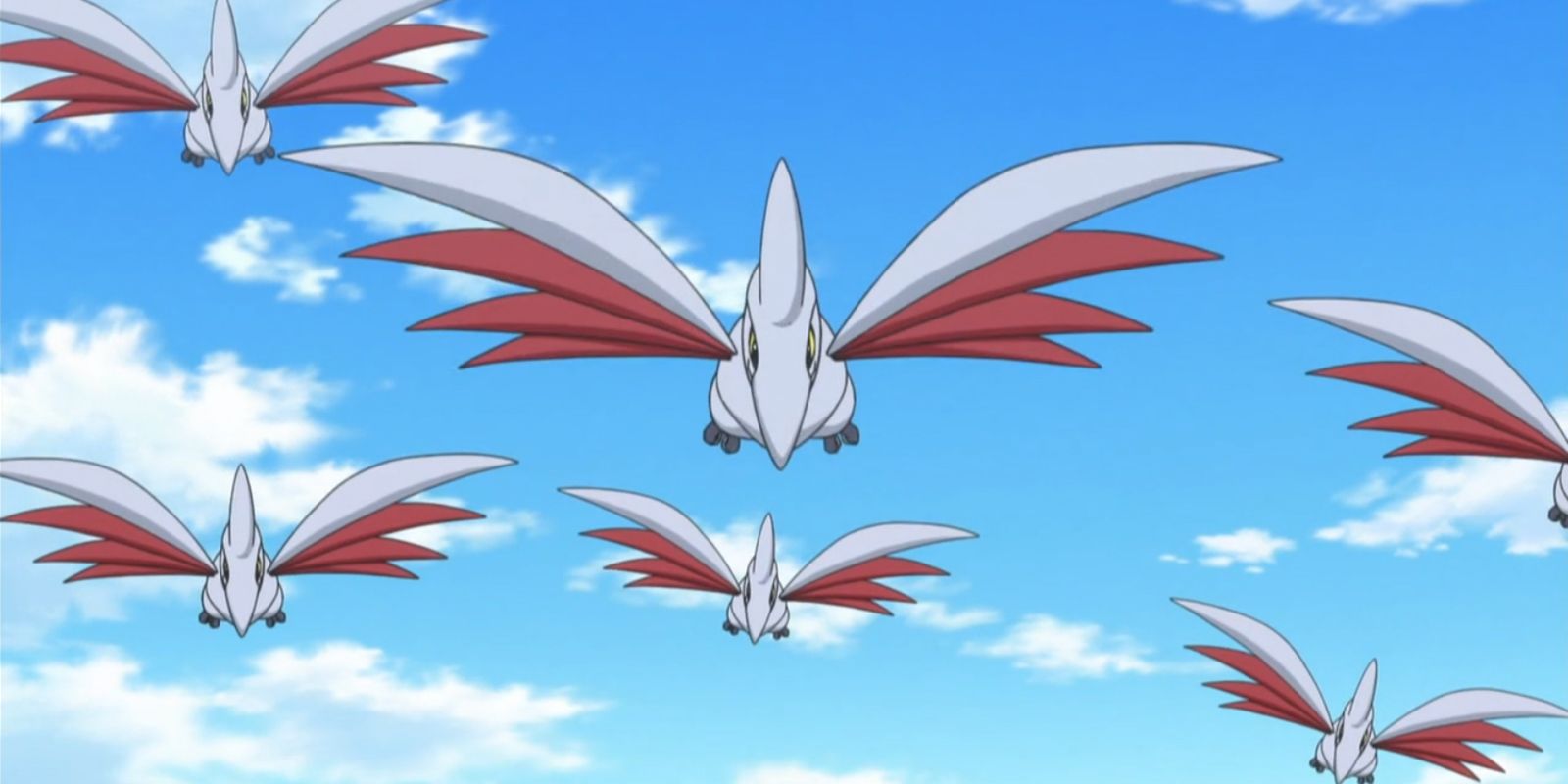 Thanks to an impressive defense stat and dual Flying/Dark typing, Skarmory is going to be your living wall against Pokémon with dangerous physical attacks, namely Explosion. The idea is to throw this bird into harm’s way and tank the damage so your weaker, less defense oriented Pokémon don’t have to.

Curse is key to keeping Skarmory alive a little longer and when combined with Whirlwind can disrupt many Snorlax based assaults or physical sweepers. Rest will also keep it in the fight a little longer and then an attack move like Drill Peck is nice for dishing out damage while tanking the blows. To make Skarmory a really annoying wall equip it with Leftovers. 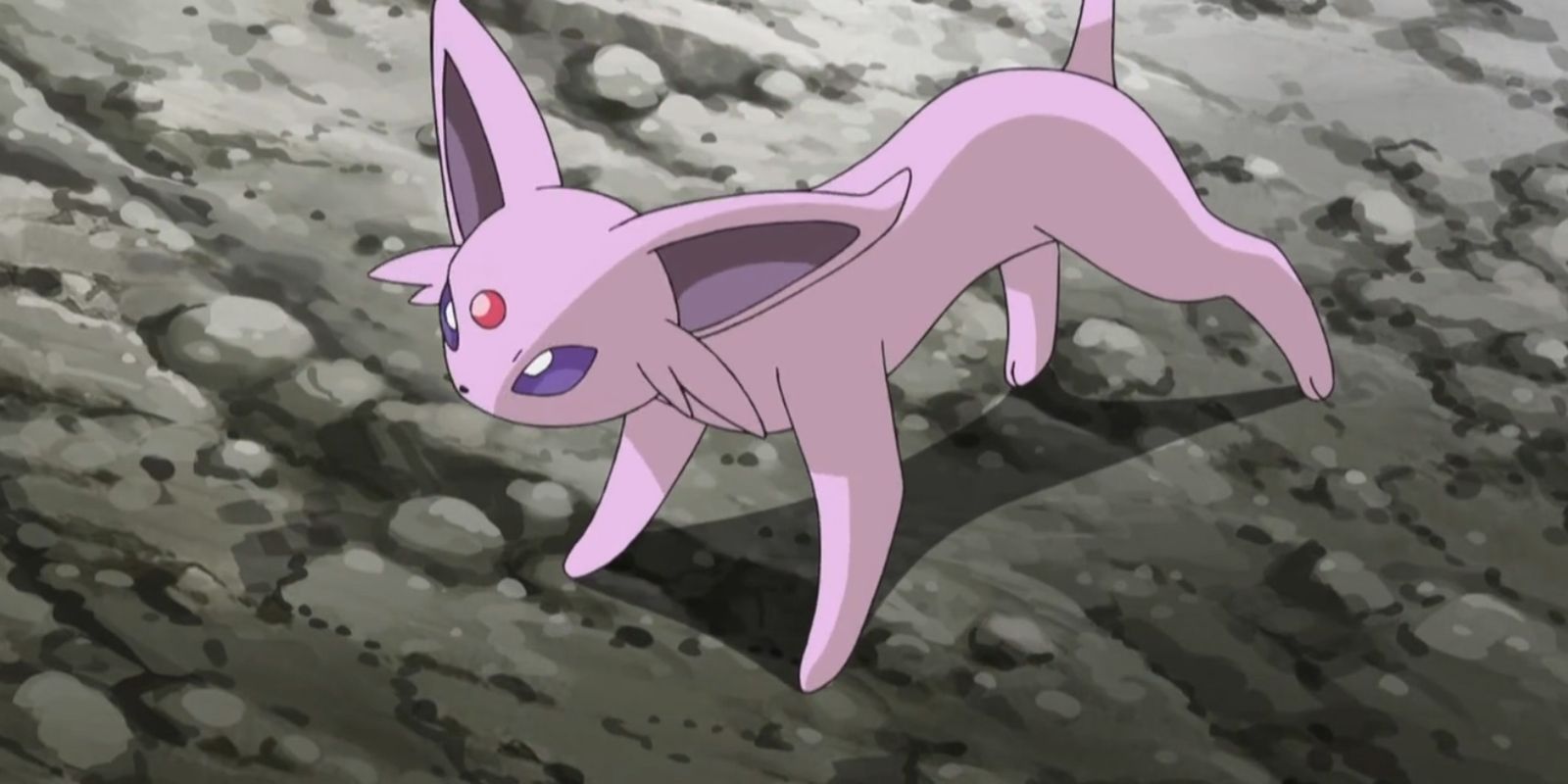 Espeon is on your team to serve one of two functions, a Baton Passer that has some bite or a special attack sweeper. The Baton Passer obviously needs Baton Pass with Growth to raise the Special Attack stat and Morning Sun to stay alive a little longer. Psychic is a great move to take advantage of Growth and dish out some damage before using Baton Pass. Equipping Espeon with Leftovers can be enough to get a few more stat boosts before switching.

If using Espeon as a sweeper the setup is relatively the same just trade out Baton Pass for Bite or Hidden Power Fire. Which you choose depends on what you’re planning on countering. Just be careful of what you throw Espeon against as there are a lot of Pokémon that can down it quickly or disrupt your Growth plans. Again, having Leftovers as the held item is handy as you’ll get a few more attacks in. 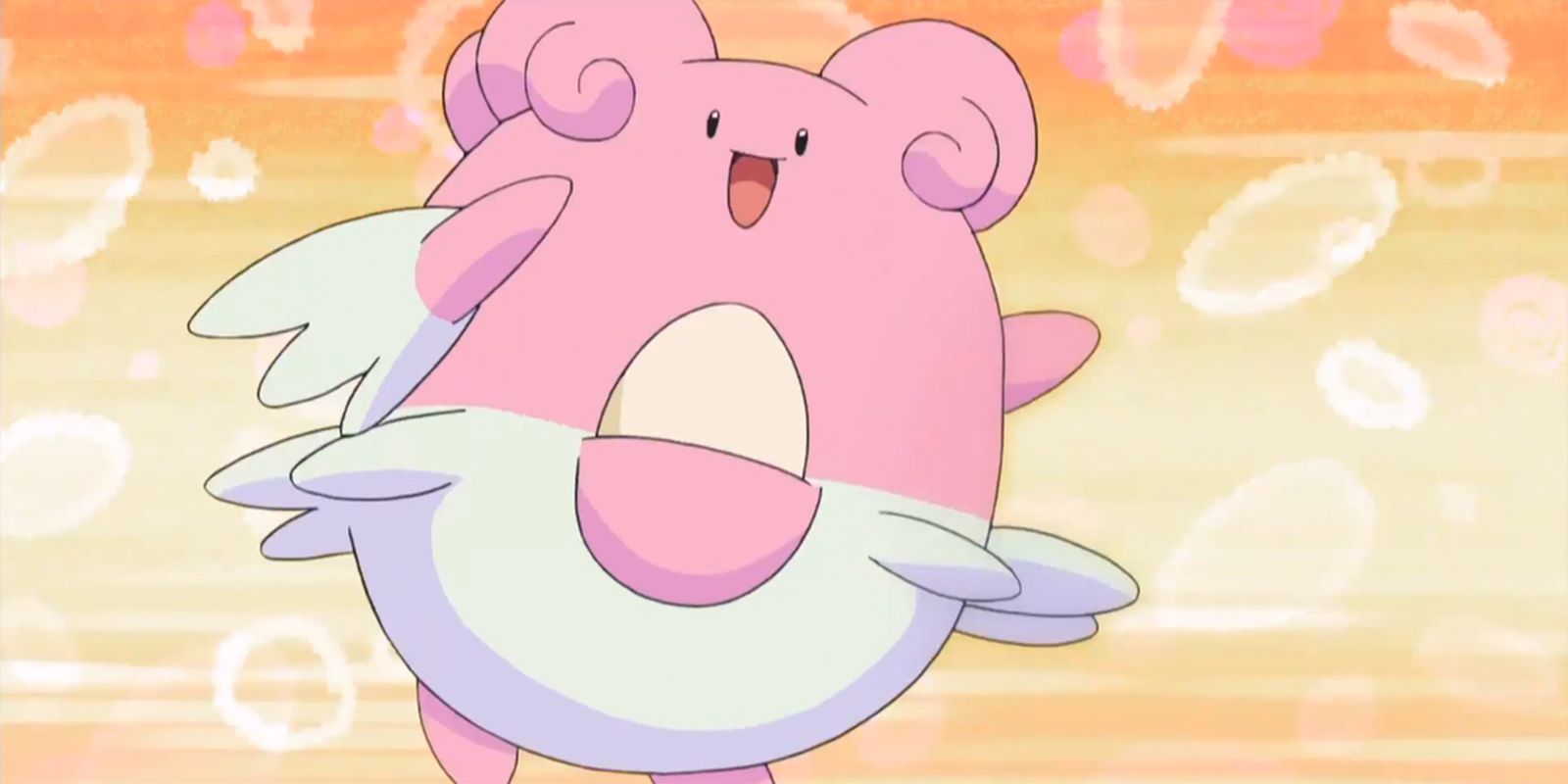 The final Pokémon you should have on your team is a decent healer like Blissey. It has great HP, strong Special Defense and a variety of recovery moves that can keep Blissey alive and heal your teammates. Blissey is a bit slow, but some useful moves can minimize this risk. Having Leftovers equipped will also keep the HP topped off when not using self-healing moves.

Heal Bell is obvious as it’s needed to heal your teammates and Soft-Boiled will heal Blissey to keep it alive a little longer. Afterward it’s a matter of what you want Blissey to accomplish when it’s not healing. Light Screen is nice for buffing teammates, though you can swap this out for a move like Sing to put enemies to sleep, Toxic is handy for slowly wearing down opponents who are having trouble chipping away at Blissey’s health pool. Then finally you could use a strong special move like Ice Beam or Flamethrower to do decent damage against certain sweepers sent to counter Blissey.