Speedrunners and Twitch viewers alike can rejoice as a new and safer route has been discovered for speedrunning Pokemon Sapphire. Twitch streamer and speedrunner Gunnermaniac released a YouTube video detailing the route changes.

The speedrunning community is dedicated to completing games as fast as possible and they often share information and tips to help create the best routes through a game imaginable. 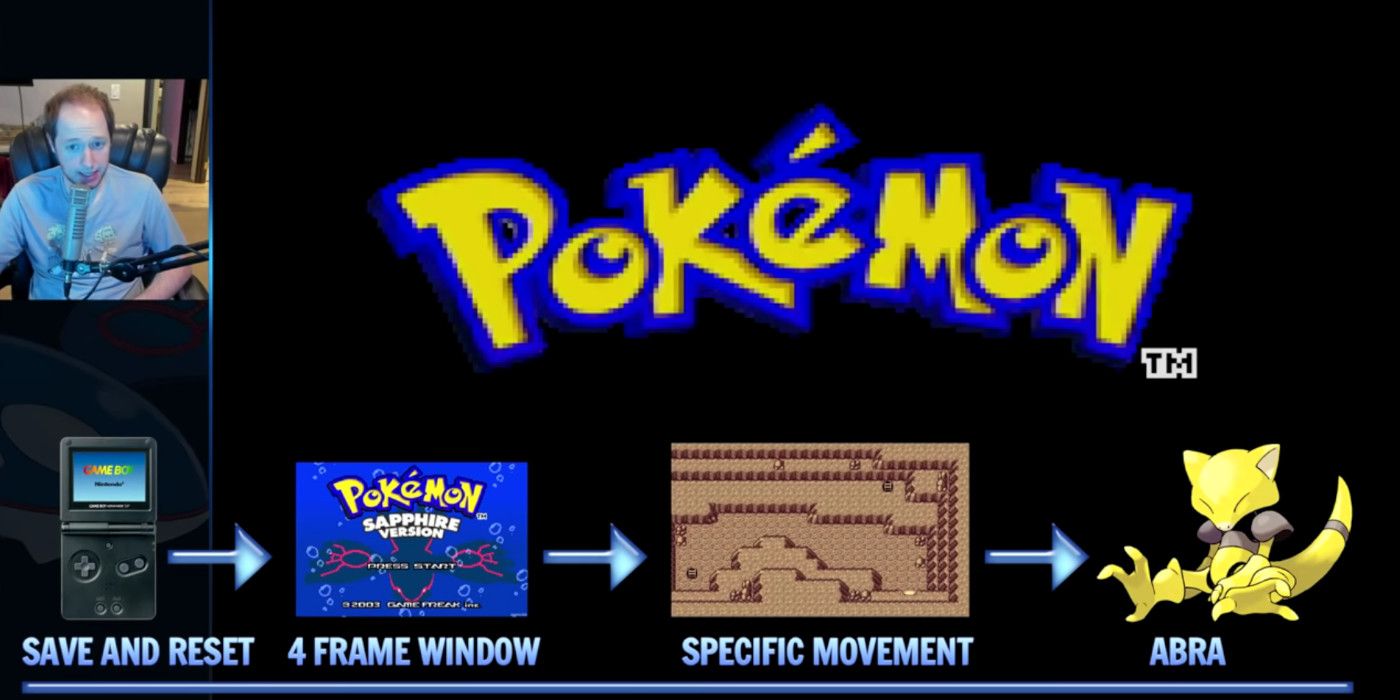 According to Gunnermaniac – real name Kyle Runnels – the new route only saves about five to eight seconds over the course of the whole run. Though this doesn’t sound like much, every second counts when you’re trying to be top of the speedrunning leaderboards, so a few seconds is a pretty big deal. The thing that makes this new route so game-changing is that it is a lot safer than the previous route.

The old Sapphire route required players to fight Cooltrainer Brooke, who had a 27% chance of ending their run then and there. They then have to complete Meteor Falls and make their way back towards Mauville by going through Rustboro Tunnel and getting the Strength HM. This was all while skipping every Pokemon center after Petalburg City and getting poisoned by Flannery’s Slugma in order to set up a death-warp after beating her in battle. The final tough step the new route helps with is the Winona fight, which players previously had to do with a level 34 Marshtomp – not great. 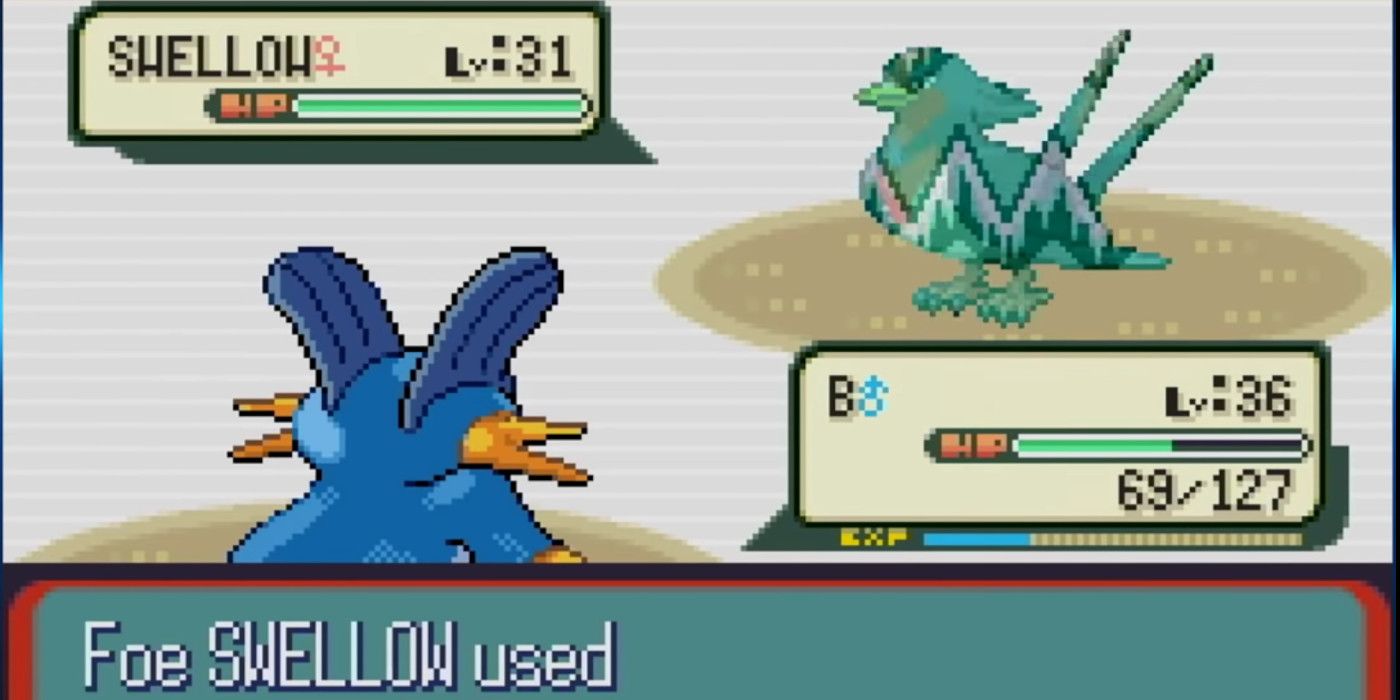 The new route involves using RNG manipulation – basically performing certain inputs at certain times to ensure certain encounters or catch rates –  to catch an Abra that you can use to Teleport to Mauville Pokemon Center. This allows the entire route between Wattson and Winona to be changed and made much easier. Players can get the Strength HM early to make Cooltrainer Brooke a breeze, they no longer need to try and get poisoned by Flannery, and they can initially skip Fortree Gym in order to level Marshtomp up into a level 36 Swampert by the time they fight Winona.

This new route makes loads of tough fights and battles far more simple and less dependent on the game’s RNG. So while it doesn’t save a whole lot of time, it does mean that more runs will actually be completed as less will be lost to bad luck. Most importantly, Gunner has said that this new route is far more fun to run, as it makes some of the more unbearable fights a lot easier. It will be exciting to see how quickly this new route enables speedrunners to get a new world record, why not have a go yourself?

Next: The Poke RPG Is Pokemon Meets Dungeons & Dragons, And Its Free Gen 4 Update Just Dropped 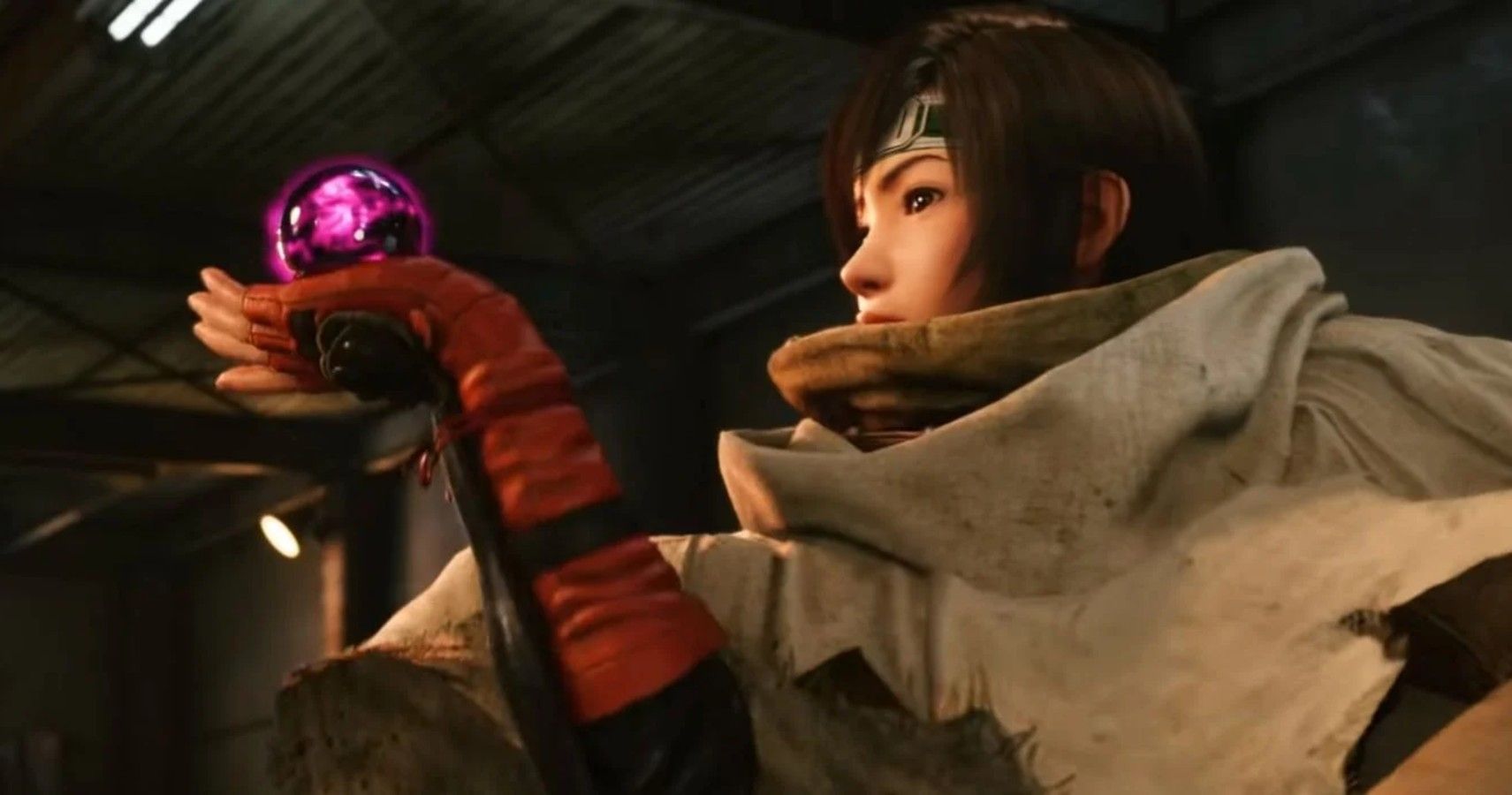