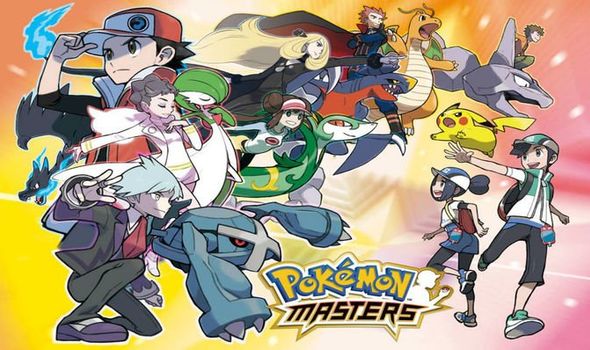 During today’s Pokemon Press Conference 2019, it was announced that the company were ready to launch two new games.

Both are looking to expand Pokemon’s grip on mobile gaming, albeit, in very different ways.

Pokemon Sleep is a new game coming to Android and iOS devices in 2020 and will, according to the Pokemon Company, “give players something to look forward to wake up every morning.”

In a further statement posted online, the Pokemon Company teased their new App: “We’re pleased to announce the development of Pokémon Sleep, a new app from @Pokemon_cojp that tracks a user’s time sleeping and brings a gameplay experience unlike any other!

“Several Snorlax were consulted on this, in case you were wondering. Pokemon Sleep is coming in 2020.”

The new game is looking to improve Trainers sleeping habits as well provide a new form of gameplay for Pokemon games.

This looks set to feed into another device being put together by Nintendo for Pokemon Go.

The new peripheral called the Pokemon Go Plus Plus is actually a real thing and not just a joke being shared by Nintendo.

Pokemon Go Plus Plus will monitor your sleep patterns but there aren’t a huge amount of details at this point how this will feed into Pokemon Go, or Pokemon Sleep.

The other big news was connected to a brand new mobile game being developed by DeNa for the Pokemon Company.

This now has a name and has a release date scheduled for 2019.

Pokemon Masters is bringing back the best battlers from the series and letting Trainers face-off against them.

Trainers will team up with two other iconic Trainers in Pokemon Masters, which will be available on Android and iOS.

“Fun fact: Pokemon Masters began with a suggestion from Ken Sugimori of @GAMEFREAK_info, who wanted to create a game featuring all past and present Pokémon Trainers from the video games.

“Stay tuned for more on Pokémon Masters. We’ll share additional info as soon as we can!”

However, we did learn that a new cloud sharing system is being launched soon called Pokemon Home.

This will allow gamers to collect and store all their current Pokemon from various games in one place, including from titles like Let’s Go Pikachu, Pokemon Go and Sword and Shield.

Pokemon Bank support will also be included for those jumping from the Nintendo 3DS.

More on Sword and Shield will be shared next week, during a special Pokemon Direct, hosted by Nintendo.