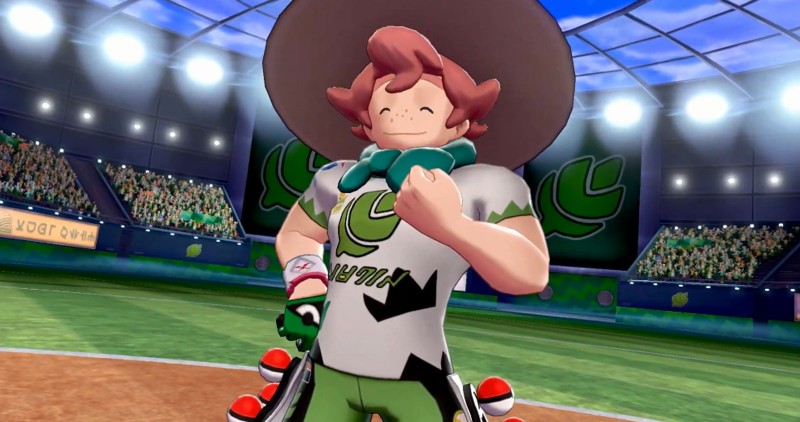 Nintendo revealed the release date for Pokémon Sword & Shield this morning during its special Nintendo Direct on the Switch game. What are you doing this November?

Both versions of the game will be coming to Switch on November 15. That date’s the same for everyone across the globe, which is great considering the title’s new Max Raid Battles, in which up to four trainers team up to battle, either online or via local wireless multiplayer.

In addition to the release date, Nintendo showed off a special double pack that includes both versions of the game. It’s available for preorder starting today. You can watch the full Pokémon Direct below.