Pokémon Sword & Shield: How To Find & Evolve Caterpie Into Butterfree

Bye Bye Butterfree? More like, hello hello Butterfree, am I right? Because we’re going to capture one… so, it’s like… not goodbye… okay.

Finding a Caterpie in Pokémon Sword & Shield is luckily a pretty easy task that you should have absolutely no trouble with. The Caterpie line is not exclusive to either version of the games, meaning that this guide is going to work for both Sword and Shield.

The only route that you’re going to be able to find Caterpie on in these games is going to be Route 1 as a non-overworld encounter, which… well that’s easy enough. If you’re feeling brave and would like to fight a giant bug, then you can take on Caterpie in a Max Raid Battle. If you’re looking to take on Caterpie in this method, you can find it in Bridge Field, Dappled Grove, South Lake Miloch, and Rolling Fields. Caterpie is pretty accessible either way that you’d like to go about capturing it.

How To Evolve Caterpie

Caterpie’s evolution, Metapod, cannot be found on Route 1, but can be found in all of the same places for Max Raid Battles. Talk about a miserably long Max Raid Battle. What does Dynamax Harden even do? Either way, you’re not interested in Metapod. No one is. Butterfree, on the other hand, is one to pay attention to.

Butterfree is easily the most abundant of the line in Sword & Shield, being available in plenty of different sections of the Wild Area. You can find it as a normal encounter in Slumbering Weald, Rolling Fields, East Lake Axwell, and Giant’s Mirror. If you’re looking for a normal Max Raid Battles, you can find it in every one of Caterpie’s locations, along with East Lake Axewell, Giant’s Cap, and Hammerlocke Hills. This species is not at all a difficult one to find. However, we all know what you’re really here for. 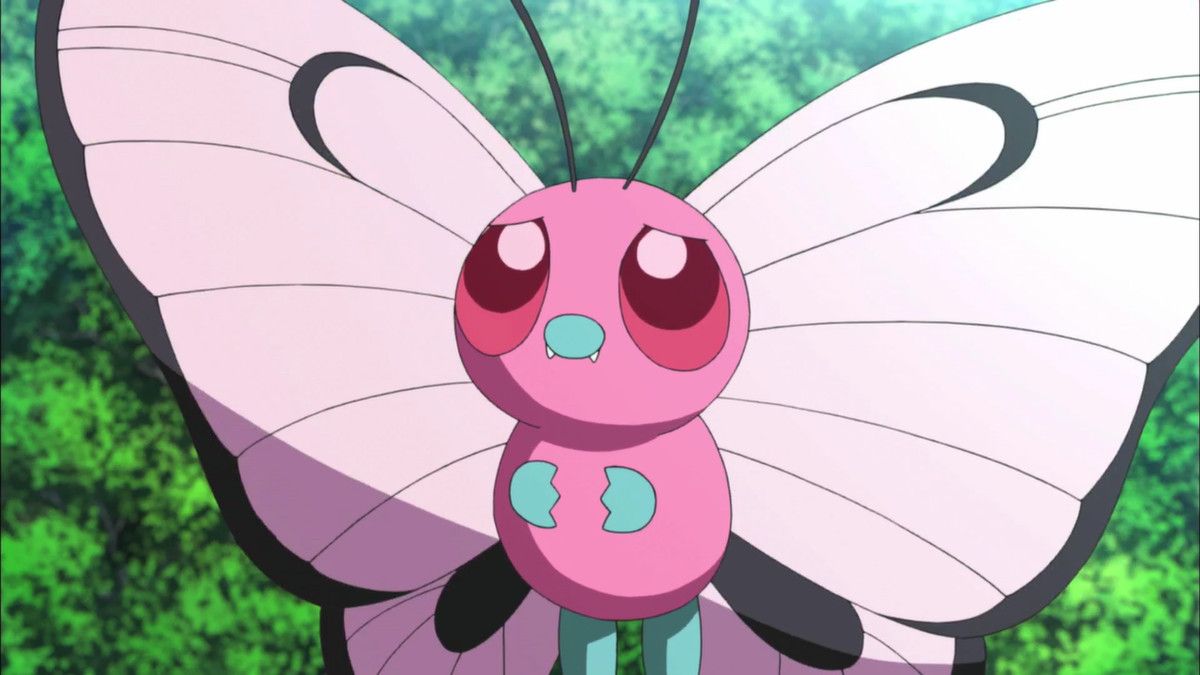 If you’re looking to encounter a Butterfree that is capable of Gigantamaxing into G-Max Butterfree, you’re going to need to take it on in a Max Raid Battle at Rolling Fields. That is the only place that you’ll be able to encounter a Gigantamax capable Butterfree, so prioritize your searching for the species there, as normal Butterfrees… why? Why would you ever?

Take Your Gigantic Butterfly To War

Once you capture your G-Max Butterfree, you’re going to want to teach it the best moves for battle. The only Butterfree that’s really going to be competitive is the G-Max version. G-Max Butterfree is capable of the move G-Max Befuddle. Of course, its damage output is based on whichever of the many bug type moves that it comes from, but it has a great secondary effect of inflicting the opponent with paralysis, sleep, or poison, guaranteeing a weakened opponent once you return to normal form. Some good moves for Butterfree to learn are Pollen Puff and Hurricane, but a more support-oriented set could learn Protect or Rage Powder. 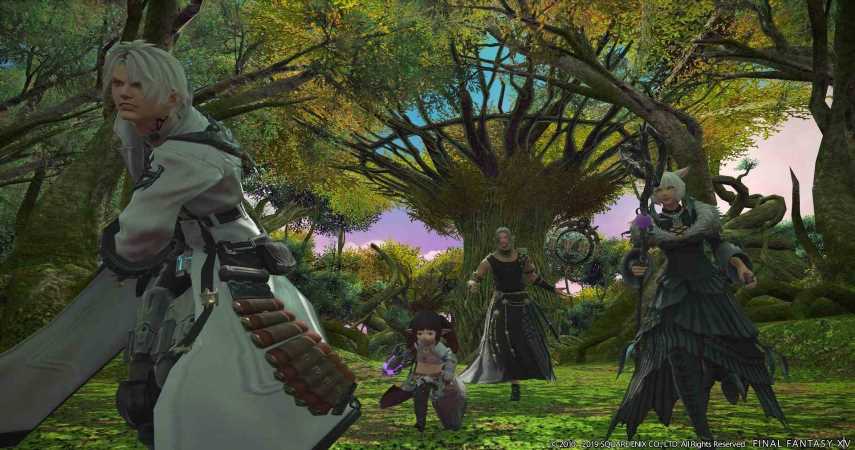