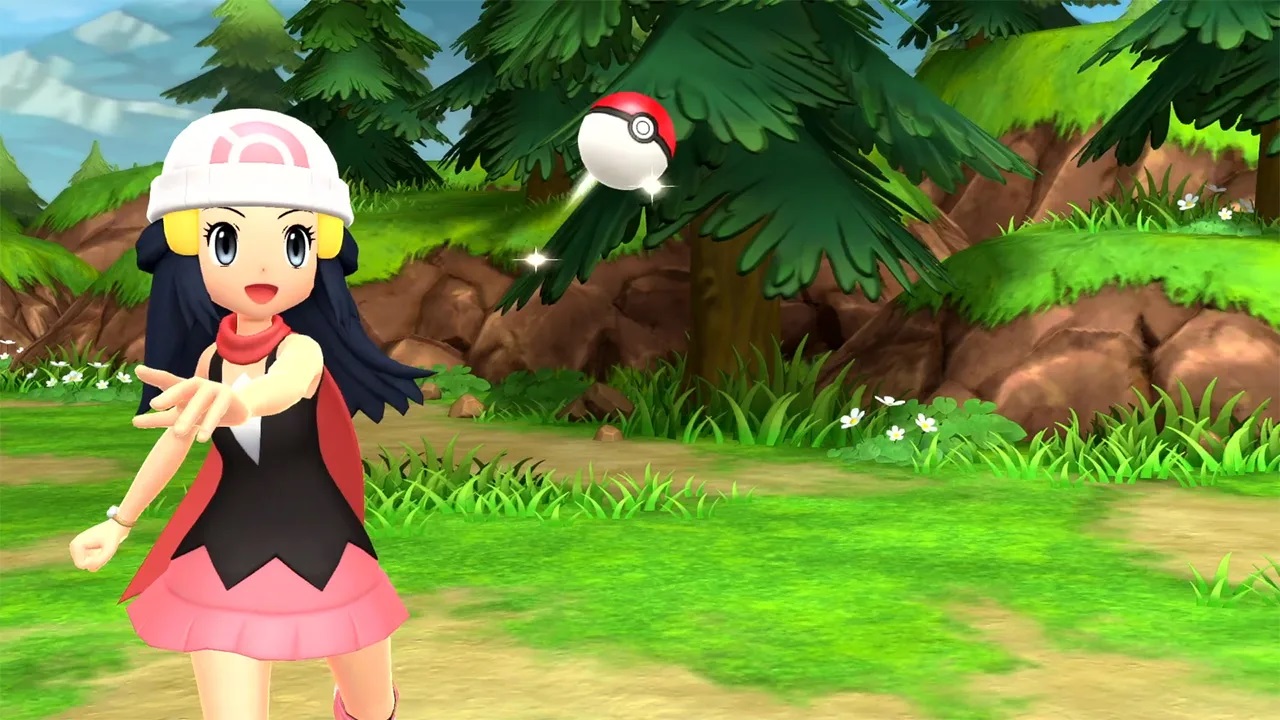 Despite fan discontent about many of the most recent Pokémon games the sales figures tell a very different story.

If you were to judge by the critical consensus, and the volume of fan complaints, the last few years have not been good ones for Pokémon, but the opposite is true in term of how well they’re selling.

2019’s Pokémon Sword and Shield was criticised for its lacklustre attempt at open world environments but went on to be a major success, while last year’s Pokémon Brilliant Diamond and Shining Pearl was pilloried by fans from the moment it was unveiled – and yet managed to have a bigger launch week than Sword and Shield.

With New Pokémon Snap also being a major hit, NPD analyst Mat Piscatella has revealed that physical software sales of the Pokémon franchise in the US during 2021 were the highest since 2000.

It’s not even as if Piscatella is counting Pokémon Go and other mobile titles into the total, since he specifically says physical software – so that doesn’t even include digital downloads.

Digital sales account for a significant proportion even on the Nintendo Switch, so the fact that 2021 physical sales were equal to Pokémon when it was at its initial peak in the West is pretty incredible.

Most fans originally took Brilliant Diamond and Shining Pearl to be a cheap cash-in, but the success of the game will now likely have a major effect on future remakes, and perhaps brand new games too.

The imminent Pokémon Legends: Arceus is already being promoted as a prequel to Diamond and Peral and it now wouldn’t be a surprise if there were more spin-offs set in the Sinnoh region of the Pokémon universe.