The very first monthly content update for Amazon’s recently-launched service Prime Gaming is upon us, and we have the official low-down of what you can expect from it during September.

Prime members will gain access to content including some free games and in-game items for Roblox, League of Legends, and EA SPORTS FIFA 20 throughout next month. 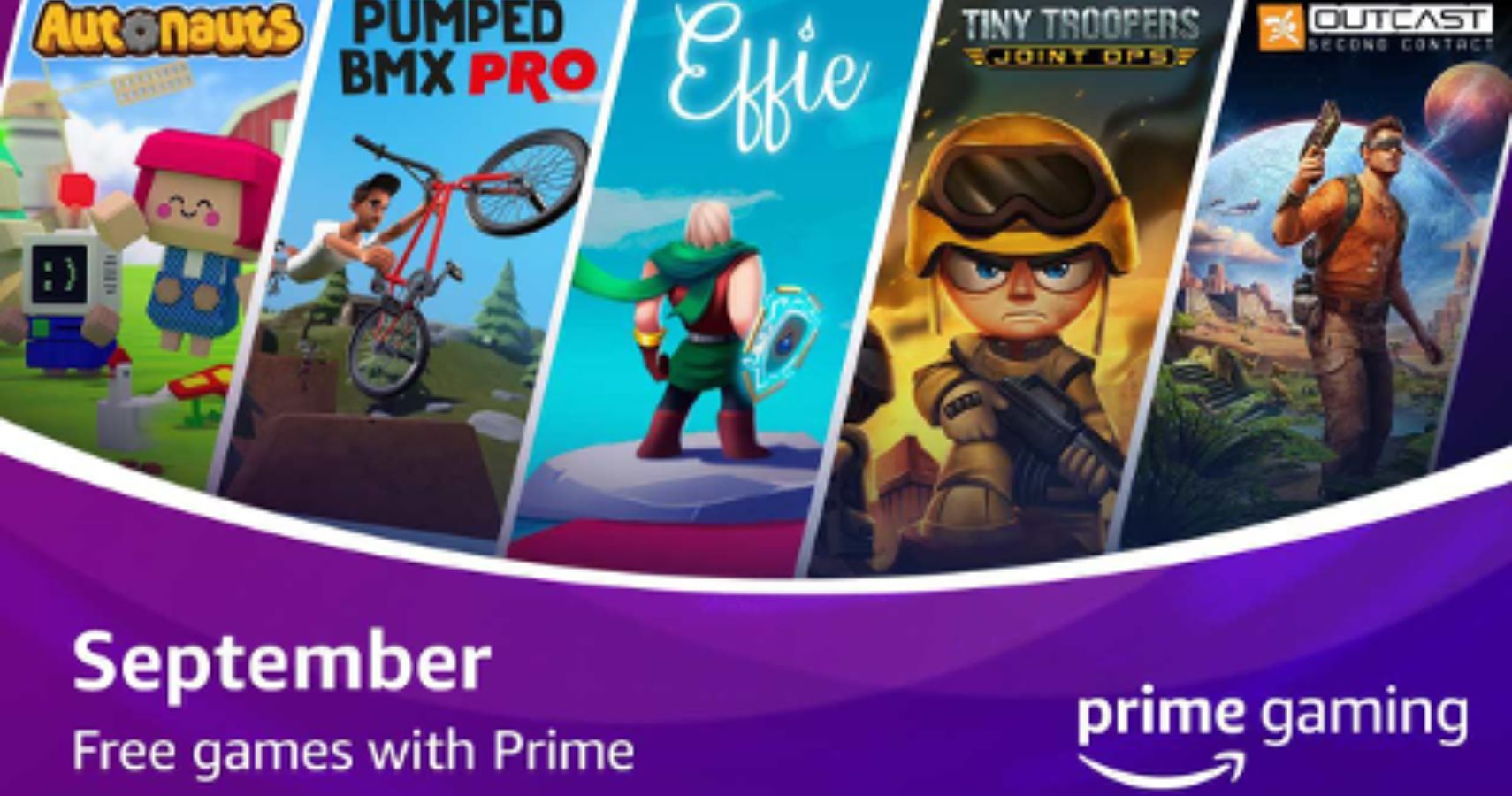 From September 1 and for the duration of the month, Prime members will be able to claim the following five free games: Autonauts, Pumped BMX Pro, Effie, Tiny Troopers Joint Ops, and Outcast: Second Contact.

Additionally, throughout the month there will be a number of content drops for League of Legends, Epic Seven, Roblox, Yahtzee with Buddies, and Big Farm Mobile Harvest. Here are the details: 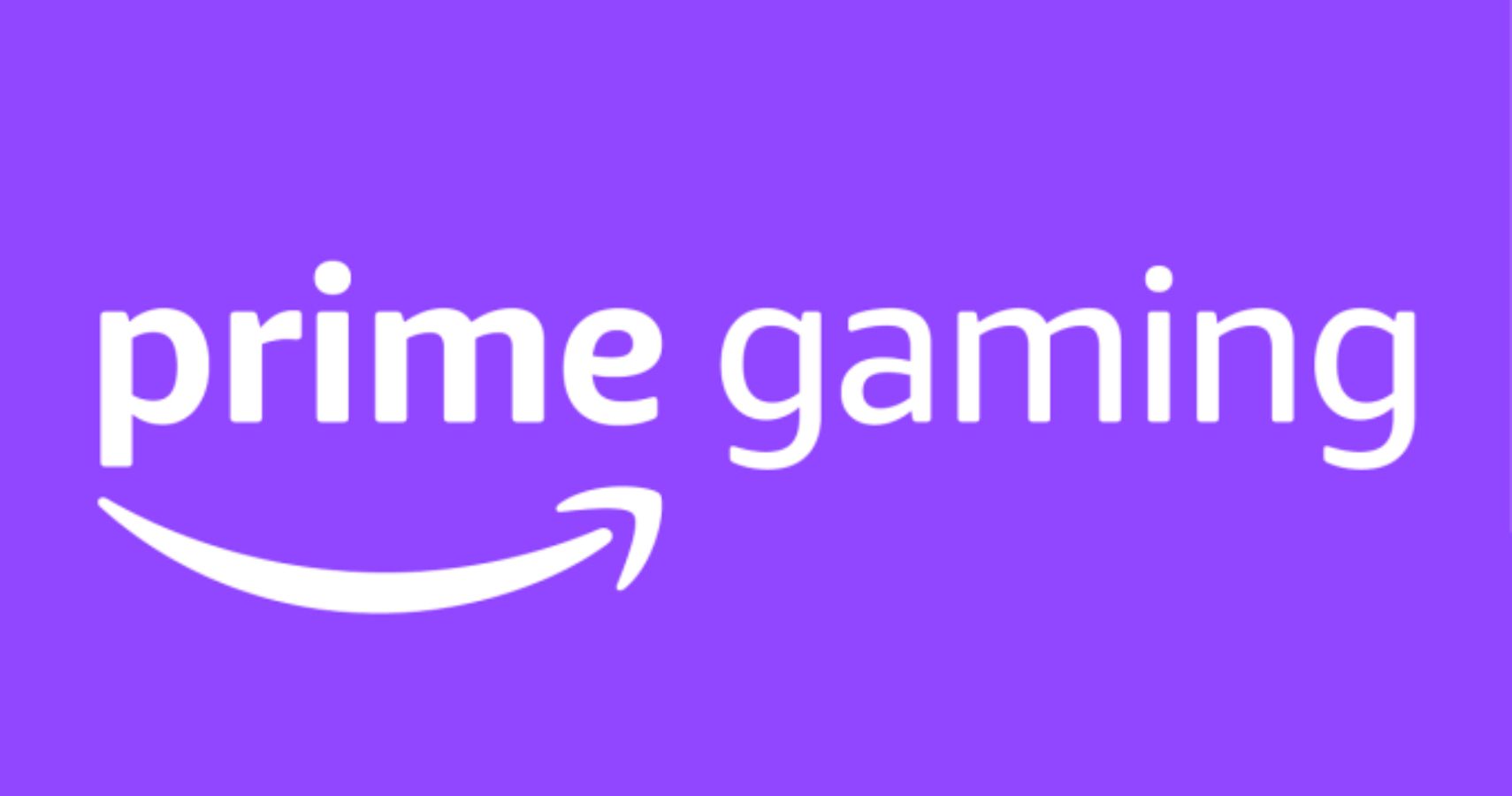