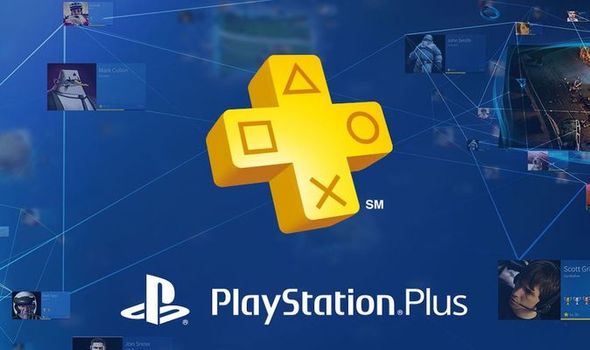 PS Plus games are about to be revealed for April 2019.

The next batch of free PS4 games are scheduled to be announced on March 27 at 4.30pm UK time.

However, with Sony about to hold its first ever Nintendo Direct-style livestream, don’t be surprised if Sony moves the announcement forward.

If you can’t wait to discover the identity of the April 2019 free games, then it’s worth tuning in to the State of PlayStation presentation live on Twitch, YouTube, Twitter and Facebook at 9pm GMT. That’s 10pm CET if you live in Europe, and 2pm PT or 5pm ET if you live in the US.

Regardless of when Sony makes the big reveal, fans have been having fun making predictions for the April 2019 free PS4 games.

In a popular thread over on Reddit, some fans think that What Remains of Edith Finch could be announced.

The game has already appeared as an Epic Store freebie, so it certainly seems plausible.

First-party tips include Uncharted: The Nathan Drake Collection, The Order: 1886 and maybe even Gran Turismo Sport.

As fans rightly point out, Sony likes to include a multiplayer-centric title most months, so GT Sport would make sense.

Likewise, Tekken 7 has also been rumoured, alongside Mortal Kombat X.

There’s lots of speculation that an Ubisoft release could be included, such as Far Cry 4, Far Cry Primal or Watch Dogs.

Nioh also gets mentioned a lot, as does No Man’s Sky and Titanfall 2.

In the meantime, PS4 owners take advantage of a special limited-time deal. 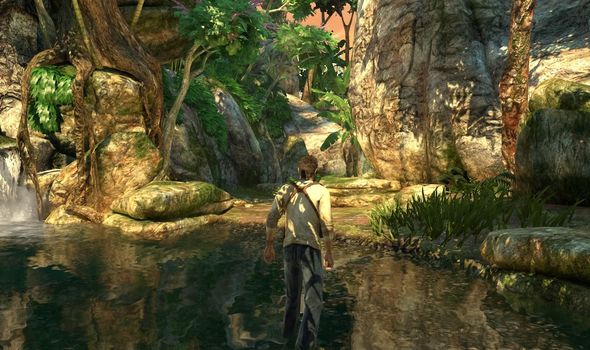 Unfortunately, however, the offer isn’t available to existing subscribers, so you won’t be able to stack your membership at a reduced price.

The only other drawback is that the offer ends on March 26, so you don’t have long to sign up.

If you do sign up, then you’ll be able to download the March 2019 free PS4 games, as well as the April selection. This includes Call of Duty 4: Modern Warfare and The Witness.