While there’s no exact launch time for the new PS Plus games, Sony usually updates the line-up before midday.

The current batch of PlayStation Plus free games include critically-acclaimed hack and slash Souls-like release Nioh, as well as atmospheric horror game Outlast 2.

These games will be replaced by Monster Energy Supercross: The Video Game and Respawn’s chaotic multiplayer shooter Titanfall 2.

Titanfall 2 is undoubtedly the pick of the bunch on PlayStation Plus, earning a hugely impressive 89% rating on Metacritic. 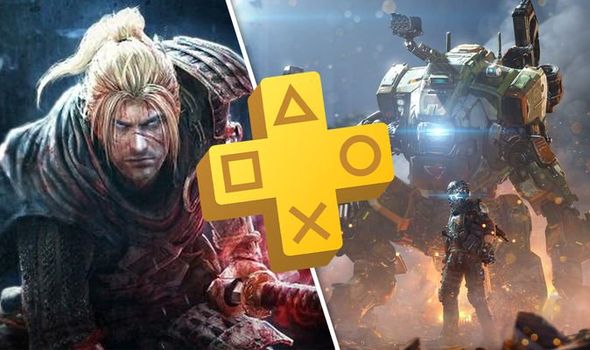 The Titanfall sequel features the same chaotic multiplayer action as the original, as well as a surprisingly entertaining campaign mode from the makers of Apex Legends.

“Respawn Entertainment pushes the genre forward once again with a new, innovative single player campaign and multiplayer experience that reaffirms Titanfall 2 as the fastest, most visceral shooter yet.

“Combine and conquer with new titans and pilots, deadlier weapons, and feature-rich customisation and progression system that helps you and your titan flow as one unstoppable killing force. Unite and destroy. Become One.” 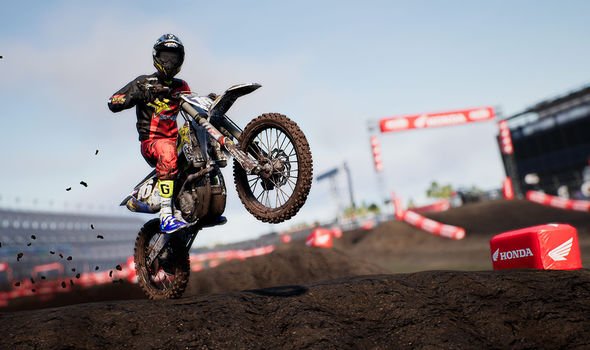 Monster Energy Supercross: The Video Game doesn’t fare quite as well on Metacritic, earning an overall score of 67%.

It features the official riders from 250SX and 450SX, as well as a track editor and a variety of online modes.

Most critics argue that if you enjoy motocross games, you’ll probably get a kick out of Monster Energy Supercross: The Video Game.

Other reviewers praise the track editor feature, as well as the way it feels to race on different surfaces. 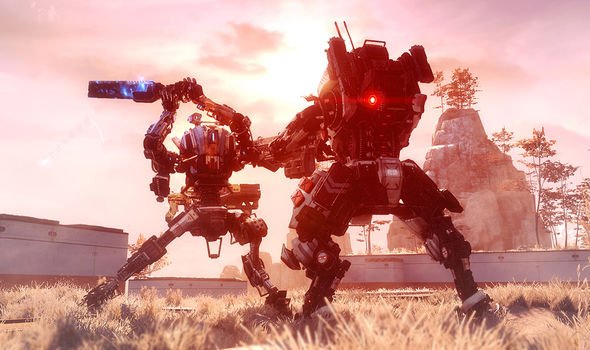 If you like the look of the December PS Plus line-up, or perhaps want to take advantage of the November free games before it’s too late, then have we got a deal for you.

At the time of writing, CD Keys is selling 12 month PlayStation Plus subscriptions for just £34.99.

That’s cheaper than the discounted prices available from the likes of Amazon, GAME and even Sony’s own PlayStation Store for Black Friday.

With annual PlayStation Plus memberships typically costing £49.99, that’s a saving of 30%.

After purchasing the annual subscription, CDKeys will send you a confirmation email with a download link.

After verifying your phone number, you will be sent a pin, which can then be used to access your code.

Once you have the code, just visit the PlayStation Store, select the redeem codes option and then enter your number.

It’s worth pointing out that this deal is currently only available to fans in the UK, although similar deals are available for customers in other regions.