PS Plus January 2020: Great news ahead of PlayStation Plus free PS4 games reveal

However, the last Wednesday of this month was Christmas Day with the following Tuesday New Year’s Eve.

Sony wouldn’t release a new PS Plus line-up on the final day of the preceding month, which has pushed back the next PS4 free games reveal.

Instead the PS Plus January 2020 line-up is set to be announced on New Year’s Day with the free PS4 games available on Tuesday January 7.

And ahead of the upcoming PlayStation Plus line-up reveal PS4 fans have been delivered some great news. 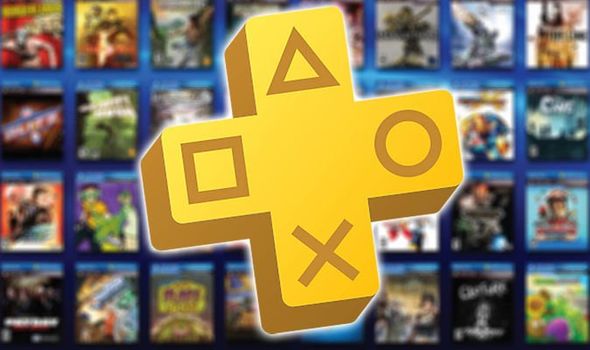 As we head into the new year if you’re looking to get a PS Plus subscription at a reduced price then we have some great news for you.

Online retailer CDKeys has slashed the price of a 12 month membership of PS Plus.

At the time of writing, CDKeys has a year’s worth of PlayStation Plus access listed for £37.99.

This is almost a quarter off the typical price of £49.99.

Ahead of the PS Plus January 2020 line-up reveal predictions have been made about the free PS4 games that will be included. 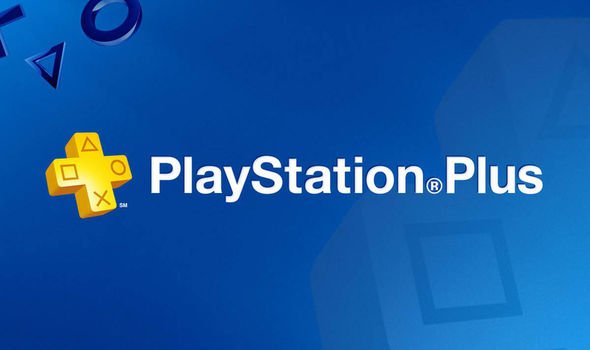 In a post online members of the PS Plus Reddit page have been busy predicting what games will feature in the next PlayStation Plus line-up.

Predicted games include The Order 1886, Firewatch, Evil Within 2, The Last Guardian, Knack 2 and Star Wars Battlefront 2.

The PS Plus Reddit page has an enviable track record in correctly predicting upcoming PlayStation Plus line-ups.

They correctly predicted games featuring in numerous 2019 line-ups including the months of August, September and October.

The upcoming reveal of a new PS Plus line-up also means that time is running out to download the current PlayStation Plus selection of free PS4 games.

The PS Plus December 2019 selection of free PS4 games are Titanfall 2 and Monster Energy Supercross. 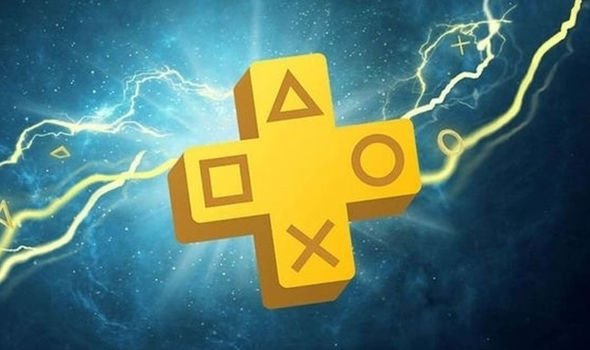 Respawn Entertainment pushes the genre forward once again with a new, innovative single player campaign and multiplayer experience that reaffirms Titanfall 2 as the fastest, most visceral shooter yet.

Combine and conquer with new titans and pilots, deadlier weapons, and feature-rich customisation and progression system that helps you and your titan flow as one unstoppable killing force.

Unite and destroy. Become One.

Unlock the Battlefield 1 inspired Red Baron Warpaint for the Ion Titan in Titanfall 2 by playing both games on the same account. 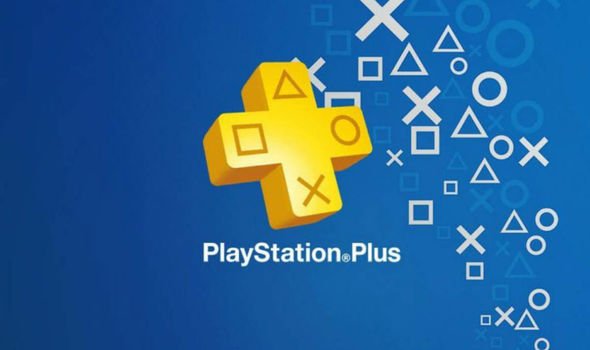 Live the adrenaline and the excitement of the 2017 Monster Energy Supercross Championship with MONSTER ENERGY SUPERCROSS – THE OFFICIAL VIDEOGAME!

Race on the official tracks, Daytona included, with the official riders from 250SX and 450SX to experience one of the most spectacular and entertaining racing competition ever!

Discover the Track Editor feature for endless gameplay possibilities: select your stadium, create your own track and share it online with your friends.

Customise your rider and bike with more than 80 official brands and 300 items available and challenge yourself in conquering the top of the leaderboard.

Race alone or against players from all over the world thought different offline and online game modes!

• Stay tuned to Express.co.uk for more PS4 news and reviews