PS Plus May 2019: Great news for PlayStation Plus fans ahead of free PS4 games reveal 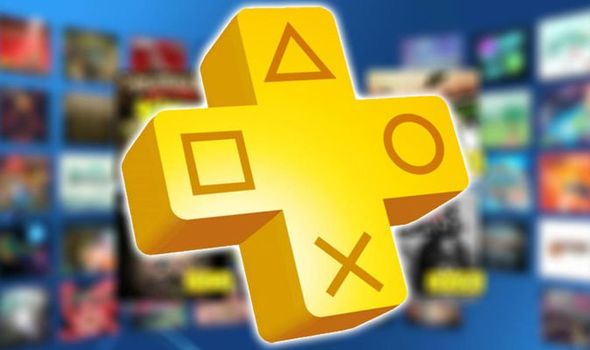 PS Plus May 2019 line-up announcement is coming soon with PS4 fans set to find out about new free games coming to Sony’s PlayStation Plus service.

The current PS Plus line-up is headlined by Conan Exiles and The Surge with these free PS4 games available for awhile longer.

New PS Plus line-ups are typically announced on the final Wednesday of each month with the new free PS4 games becoming available the following Tuesday.

This time around it’s slightly different as the final Wednesday this month was April 24 with the following Tuesday April 30.

So as a result the PS Plus May 2019 line-up is set to be announced on Wednesday May 1 with the new free PS4 games available Tuesday May 7.

And ahead of the new PS4 free games announcement Sony PlayStation fans have been delivered some great news.

PS Plus fans can get a 12 month subscription to PlayStation Plus at a great price right now.

That’s a saving of almost a quarter (22 per cent) on the price of a PS Plus membership.

If you’re subscription to PS Plus is coming to a close then now could be a great time to renew thanks to this latest deal.

Ahead of the PS Plus May 2019 line-up being announced the new selection of free PS4 games may actually have leaked.

Next month’s PS Plus line-up in Asia and Japan has been revealed, and there’s a chance these titles could also be the next free PS4 games for Europe and the US.

In Japan PS Plus subscribers will be able to get Metal Gear Survive and Darksiders Warmastered Edition for free in May.

It’s slightly different in Asia with the PS Plus May 2019 titles being Metal Gear Survive and The Witness.

The Witness was actually available as a PS Plus title in Europe earlier this year in March.

So it seems more likely that Metal Gear Survive and Darksiders Warmastered Edition could be the upcoming PS Plus games for the US and Europe.

Either way, PS4 fans don’t have long to wait to find out officially what will be the next PS Plus games.

The new free PS4 games should then become available to download by midday on Tuesday May 7.