PS4 gamers have been delivered news on a big exclusive coming to the Sony PlayStation 4 in 2019.

The PS4 is home to some of the best exclusive games this generation such as God of War, Horizon Zero Dawn, Unchartered 4 and Persona 5, to name a few.

And there are still plenty of great exclusives coming to the PS4 in the future like Last of Us 2, the Final Fantasy 7 Remake and Ghost of Tsushima.

One upcoming PS4 exclusive, which gamers have been waiting years for, is pencilled in for a release later this year.

In August Shenmue 3 – the sequel to the cult classic Dreamcast games – is getting released as a console exclusive on the PS4.

And we now know that one beloved part of the Shenmue games will be making a return in the highly anticipated third game.

A new screenshot of Shenmue 3 was published in the latest issue of Japanese gaming mag Famitsu.

And it shows Shenmue’s hero Ryo Hazuki getting back into his trusty forklift. 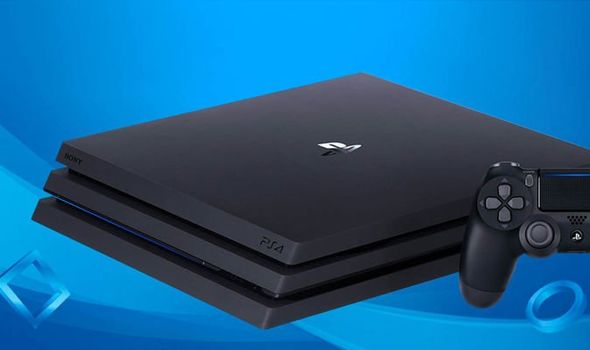 As those who played the original Shenmue games will know, the forklift job and races were a big part of the first Shenmue game.

Forklifts were referenced in Shenmue 2 but Ryo wasn’t able to get behind the wheel of one during that adventure in Hong Kong.

So Shenmue 3 will mark the first time Shenmue players have seen Ryo step into a forklift since the original in 1999.

The latest issue of Famitsu also included an interview with Yu Suzuki – the iconic creator of Shenmue who is behind some of SEGA’s most beloved games. 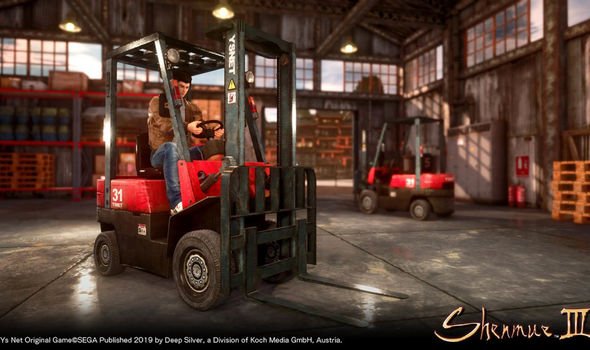 Suzuki-san revealed that Shenmue 3 won’t be subject to any more delays and is on track for its August 27 release date, according to a post by DualShockers.

He also revealed that Ryo will be able to fish in Shenmue 3, that the game will have QTE turtle races and that there will be a new eating system.

Adding to the life-sim side of Shenmue, in the third game players will have to feed Ryo to help him recover his health.