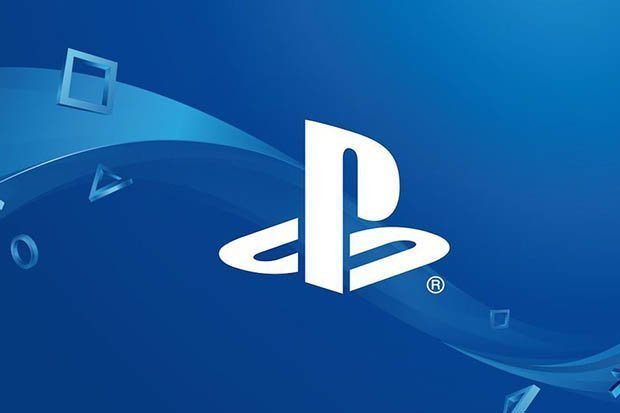 Sony has ordered a man selling jailbroken PlayStation 4 consoles to pay $16,800 in damages.

For those who aren’t familiar with the term jailbreak – it basically means someone has broken the digital rights management software and gained access to the inner workings of the console.

This means the user can change things the manufacturer doesn’t want them to. The man from California had filled the console with pirated games.

The heavy fine acts as a stark warning to those who are attempting to sell jailbroken consoles.

Eric Scales was accused of using the handle Blackcloak13 to sell PS4 consoles preloaded with pirated games on eBay.

“Sony may week a maximum recovery of $390,000 in statutory damages for DMCA violations concerning the two modified consoles, as well as the 76 pre-loaded unauthorised game copies”

He was accused of running a website, which has been taken offline, where he advertised products and services.

On his website, Scales was said to have informed people they could “stop buying games”, and use pirated versions instead.

Scales did not respond to the complaint, but Sony filed for a default judgement, which US District Judge Jesus Bernal signed last week.

The order reads: “Sony may week a maximum recovery of $390,000 in statutory damages for DMCA violations concerning the two modified consoles, as well as the 76 pre-loaded unauthorised game copies.

“Accordingly, the sum of money at stake is appropriate, as Sony requests $16,800 in statutory damages.

“This factor weighs in favour of granting the Motion.”

For many years Sony appeared to be untouched by piracy, but this changed in the summer of 2017.

After a jailbreak version was released, the Sony console has fallen victim to pirates.

Copied games were shared across the internet, and PS4s were sold with dozens of games on them.