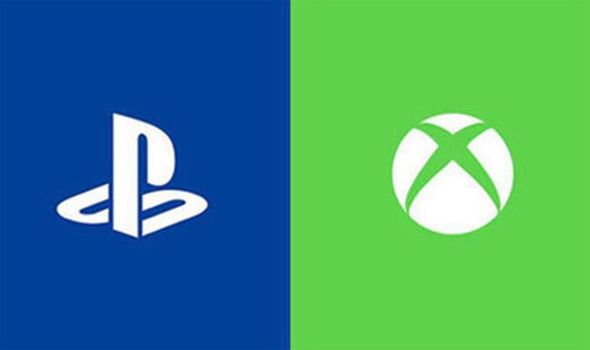 Predicting what the final price of the PS5 and Xbox Series X will be is proving hard to pin down.

Some analysts believe that both consoles will need to launch at the $500 range, while others are hoping for something lower.

Sony has ruled out a recent rumour that suggested its next console would cost $600, which is good news for current PS4  and Xbox One gamers.

That would have left the tech giant lagging behind its rivals, although we still have no clue what is being planned for the Xbox Series X.

We do know that it will be an absolute unit when it comes to its design, while the next PlayStation console has yet to be revealed.

One analyst is offering a bit of guidance on the subject, without providing a final price prediction for 2020.

A Senior Analyst at Niko Partners has shared their own thoughts on the situation, raising the possibility that both Sony and Microsoft will have to lose money during launch.

This isn’t something that is unusual in the gaming world and initial costs are usually offset by higher software sales and subscriptions.

But it does leave two possibilities in play for 2020; do PlayStation and Xbox console go above $400 and risk falling behind, or sell consoles at a loss?

This would mean carrying on with the Razor business model, which sees one item sold at a low price (or given away for free) in order to increase sales of a complementary good.

In the case of the PS5 and Xbox Series X, that would mean video games and subscriptions.

Danial Ahmad of Niko Partner had this to share on the subject, writing on Twitter: “struggling to see how PS5 / Series X can launch sub $400 given preliminary BOM for known specs.

“The CPU/GPU, GDDR6 Memory and NVMe SSD alone would be well above 50% of both the build price and a $400 retail price.

“It’s either take a heavy loss, or price appropriately above $400.”

Adding in a follow up post: “Taking a loss isn’t unusual. It’s been the case with many previous generation consoles. Console manufacturers have always used the razer blade model.

“Even the PS4 hardware was sold at a loss initially but became profitable in early 2014, a few months after launch.

“My point is the build cost of these next gen consoles will be higher, meaning a sub $400 retail price would lead to a heavy loss per unit sold.

“With the growth of software and services revenue over the past console generation, including from recurring subs such as Plus / Live / GamePass, is taking a higher loss on each unit of hardware worth it?

“Right now I’m expecting the bill of materials + manufacturing cost for a Series X console to come in around the $460 to $520 mark. (This isn’t the retail price).

“Of course, this is a very early estimate and could be wildly off. I’ll update this once more info is confirmed.”

The final price reveal for both consoles has yet to be revealed but rumours suggest gamers could find out more in early 2020.