It looks like Sony is gearing up for some kind of announcement today as retailers start filling in their pages for PS5 games. Amazon has updated its listings and revealed the box art for Returnal and Sackboy. Here’s a look at them: 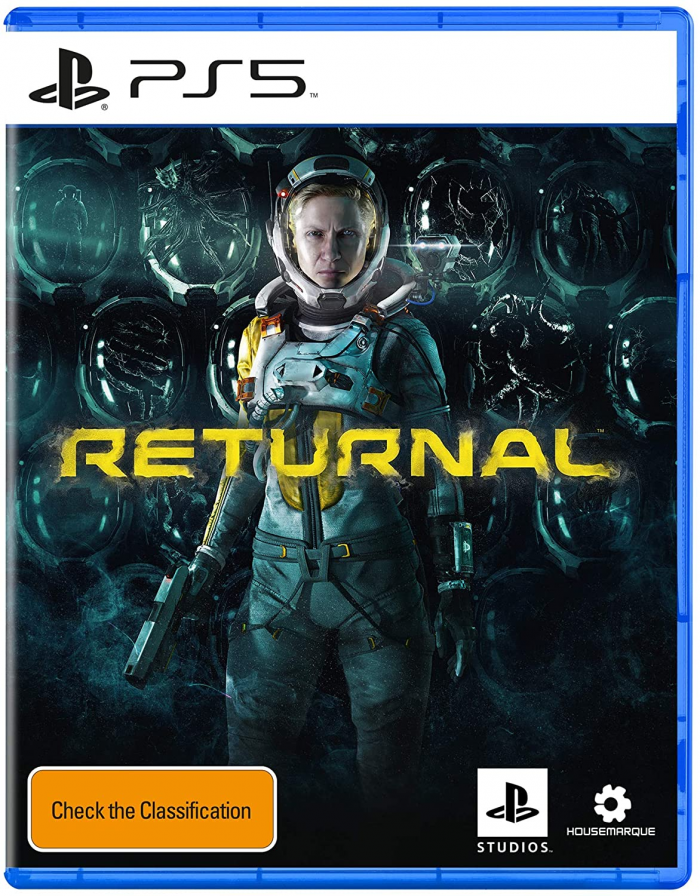 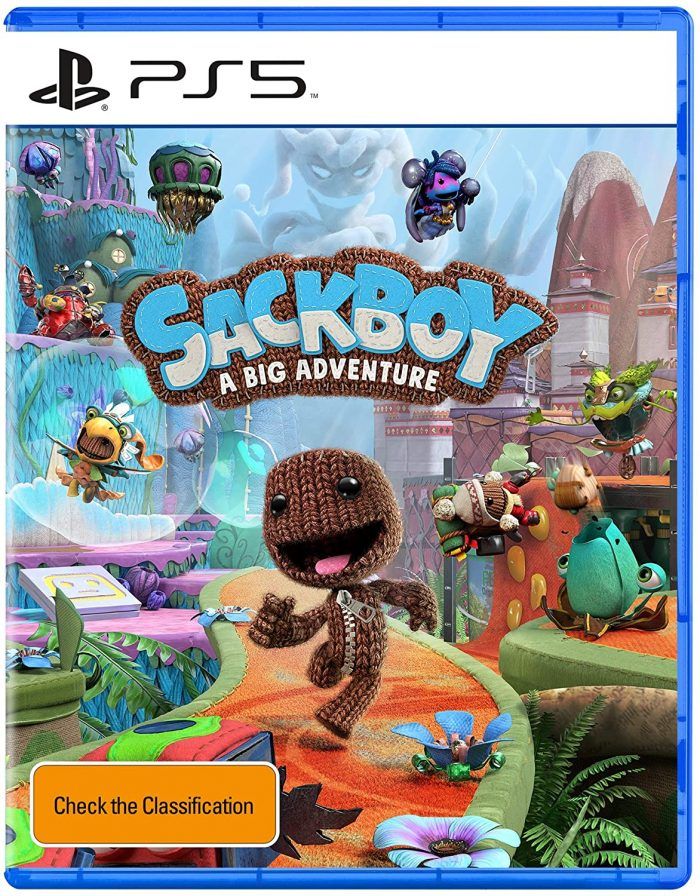 These two are seemingly final and will be exactly as they’re shown above upon release. We also got a look at two other games, though their designs aren’t yet locked in. 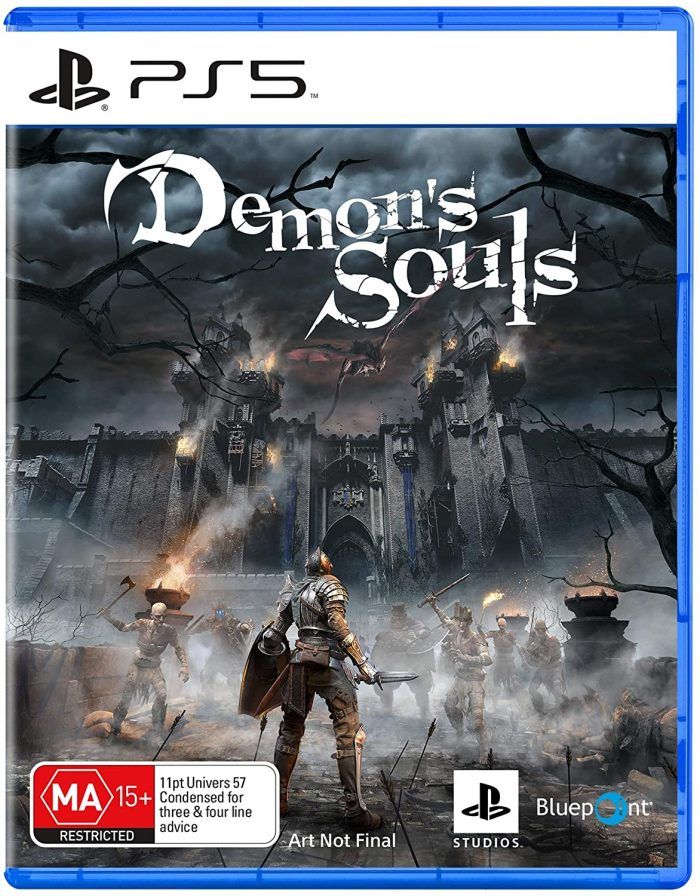 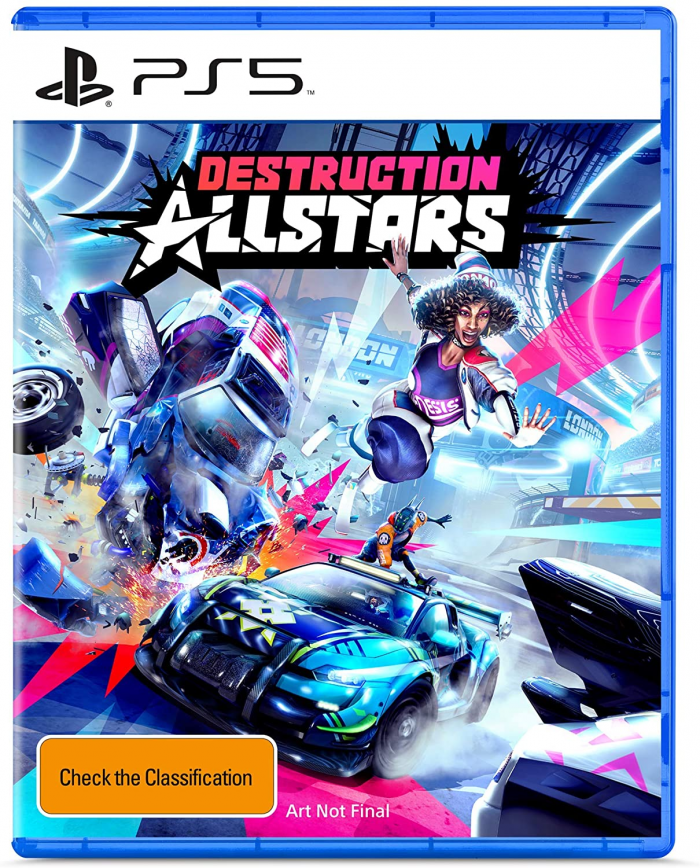 We’ve been waiting for news on prices for the new consoles for what seems like forever, but Microsoft pulled the trigger first yesterday, prompted by a leak.

The Xbox Series S will release on November 10 for $299. The same leak suggests the more powerful console, the Xbox Series X, will be $499. I’d expect the PS5 to be somewhere in the middle if Sony wants a chance at dominating next-gen.

Rumours are swirling that Sony has an announcement for today – hopefully, that’s an announcement of the PS5 price and pre-order details. We already knew PS5 pre-orders were coming soon, but you need an official invite to get one – presumably because of COVID-19-related manufacturing shortages. In other words, it might be harder than you think to get hold of the new console at launch. We’ll be here to fill you in with any new details that pop up.