PS5 news has come thick and fast this week, with the first PlayStation 5 game getting confirmed and in-game gameplay footage getting also revealed. This year Sony has confirmed a number of details about the PS5 ahead of a rumoured big unveiling event next February. The PS4 makers have announced that the PS5 will be out next year, will support 8K visuals and boast ray tracing graphics.

Sony has also announced that the PS5 will be backwards compatible and have a controller which features haptic feedback instead of the current rumble tech.

And, as expected, it has also been confirmed that the PS4 successor will be called the PlayStation 5.

As the year comes to a close more PS5 news has dropped ahead of the console’s holiday 2020 release date.

This week at The Game Awards 2019 the first PlayStation 5 game was unveiled to the world. 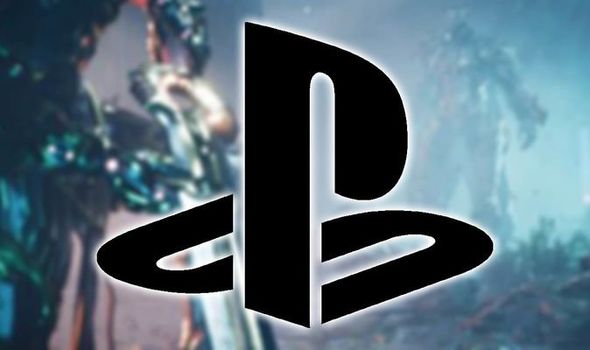 The upcoming PS5 game is called Godfall and is a fantasy loot slasher from Gearbox which is “focused on melee combat”.

The TGA trailer for Godfall showed in-engine footage, but since then gameplay footage of the PS5 title has also emerged.

The short snipped of in-game footage was revealed in a post by PlayStation Lifestyle who did an interview with Godfall’s creative director Keith Lee.

Lee said that the Monster Hunter series was an influence on Godfall in terms of the gameplay, pinpointing the fast combos and diverse weapon playstyles.

Explaining what Godfall is about, Lee told PlayStation Lifestyle: “The trailer sets the context at the beginning of the game when you’re about to select your initial playable character.

“As an avatar, you play as one of the last remnants of an exalted Knight’s Order intent on stopping the apocalypse and preserving the last vestiges of their world.

“You will be able to play all three of the heroes you see by acquiring and donning their armour sets, known as Valorplates.

“Besides these three, you will uncover and equip additional ancient Valorplates lost in time in your journey, each with their own characteristics and historical lineage.” 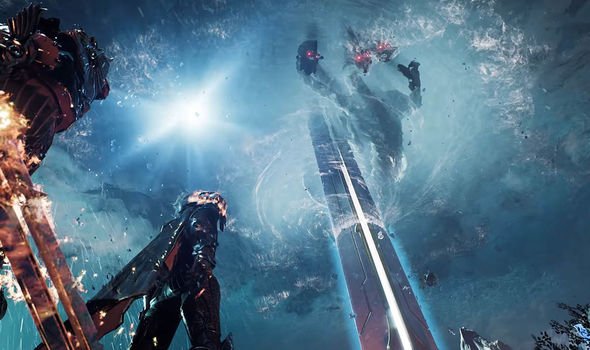 Speaking about the benefits of working on the PS5, Lee said: “The exceptionally powerful SSD on the PlayStation 5 offers a new level of detail for each individual object as well as seamless loading of our expansiveness world.

“Our combat is kinesthetic in nature, so the new controller’s ‘adaptive triggers’ and haptic feedback will make moment-to-moment combat feel exhilarating and visceral.”

The game’s creative director and CEO of Counterplay Games also confirmed that Godfall would be a PS5 launch title.

• Stay tuned to Express.co.uk for more PS5 news and updates ahead of its 2020 release date