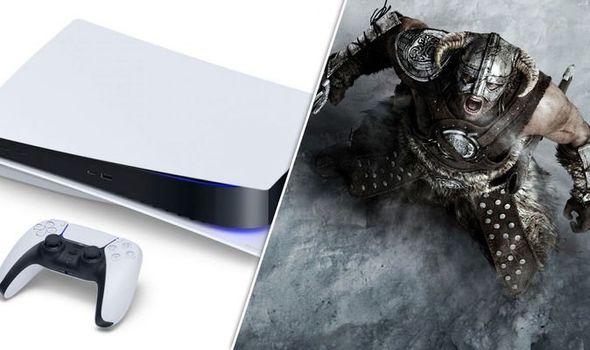 PS5 vs Xbox Series X discussion has hotted up with the recent jaw dropping acquisition of Bethesda by Microsoft. Last week the Xbox team dropped the stunning announcement that the Redmond-based tech giant was acquiring Bethesda’s parent company ZeniMax in a deal reportedly worth $7.5billion. The news has sent shockwaves across the industry, not least in terms of what it means for the future of Bethesda titles on PS5.

The acquisition means iconic series such The Elder Scrolls, Doom, Fallout, Wolfenstein and critically acclaimed hit Dishonoured will all be owned by Microsoft.

So too are titles such as Prey, The Evil Within and the highly anticipated next-gen title Starfield.

When the deal was announced it was unclear what the news meant for the PS5, which already has timed exclusive deals in place for Bethesda titles Deathloop and GhostWire: Tokyo.

Xbox boss Phil Spencer later clarified, saying decisions on whether Bethesda titles come to the PS5 would be made on a case-by-case basis.

But what is for certain is future Bethesda titles will launch on Xbox Game Pass on day one, while existing ones will get added once the deal is finalised.

And as PS5 are left wondering whether Starfield or Elder Scrolls 6 could make their way to Sony’s console, the founder of Bethesda has had their say.

Christopher Weaver left Bethesda, the company he founded back in 1986, in 2002 and was also one of the creators of the original Elder Scrolls game.

Weaver sold his 33 percent stake in ZeniMax back in 2007, and now just holds a “pittance” of stock.

But the Bethesda founder has had his say about Microsoft’s acquisition of his old firm in an interview with Inverse, and his comments make for interesting read.

Speaking about the chances of whether Bethesda titles could become Xbox Series X exclusives, Weaver explained that “what Microsoft owns, Sony cannot get”. 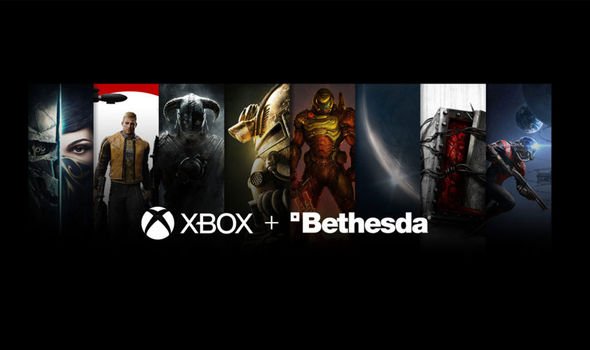 He said: “I do not think it is any accident that this announcement occurred so close to Sony’s PS5 announcement.

“There are only a limited number of proven creators of AAA. What Microsoft owns, Sony cannot get.”

While those comments could make for tough reading for PS5 fans, Weaver did give Sony gamers a glimmer of hope.

The Bethesda founder explained: “My understanding is that Microsoft respects Bethesda’s 34 years of proven ability to produce quality software and has promised to let Bethesda be Bethesda.

“Nevertheless, I have yet to meet an executive who does not want to accelerate the sale of a potential product.

“The trick is to keep those administrators at bay until a product is truly ready for prime time.

“Bethesda has been producing commercial software for a very long time. I have to believe Microsoft execs will be responsive to Bethesda’s input.”

The obvious conundrum facing Microsoft is whether they use the Bethesda deal to lockdown Xbox exclusivity on a huge range of iconic names.

Having titles such as Doom, Elder Scrolls, Starfield and more addresses one of the big criticisms previously levelled at Xbox – that the console’s exclusive offering pales in comparison to that of PlayStation’s.

The trade-off to this is if they did go down that path it significantly reduces the audience these titles can reach, especially if the PS5 gains a large userbase as predicted by analysts.

But Microsoft may feel that’s necessary to help drive sales of the Xbox Series X, Xbox Series S and subscriptions in Game Pass.

The Bethesda deal is expected to be finalised by the end of June 2021, and what follows after that will be fascinating to see unfold – and could have a major bearing on who ends up the victor by the end of the next console wars.