PS5 will have more exclusive games than ever says PlayStation boss 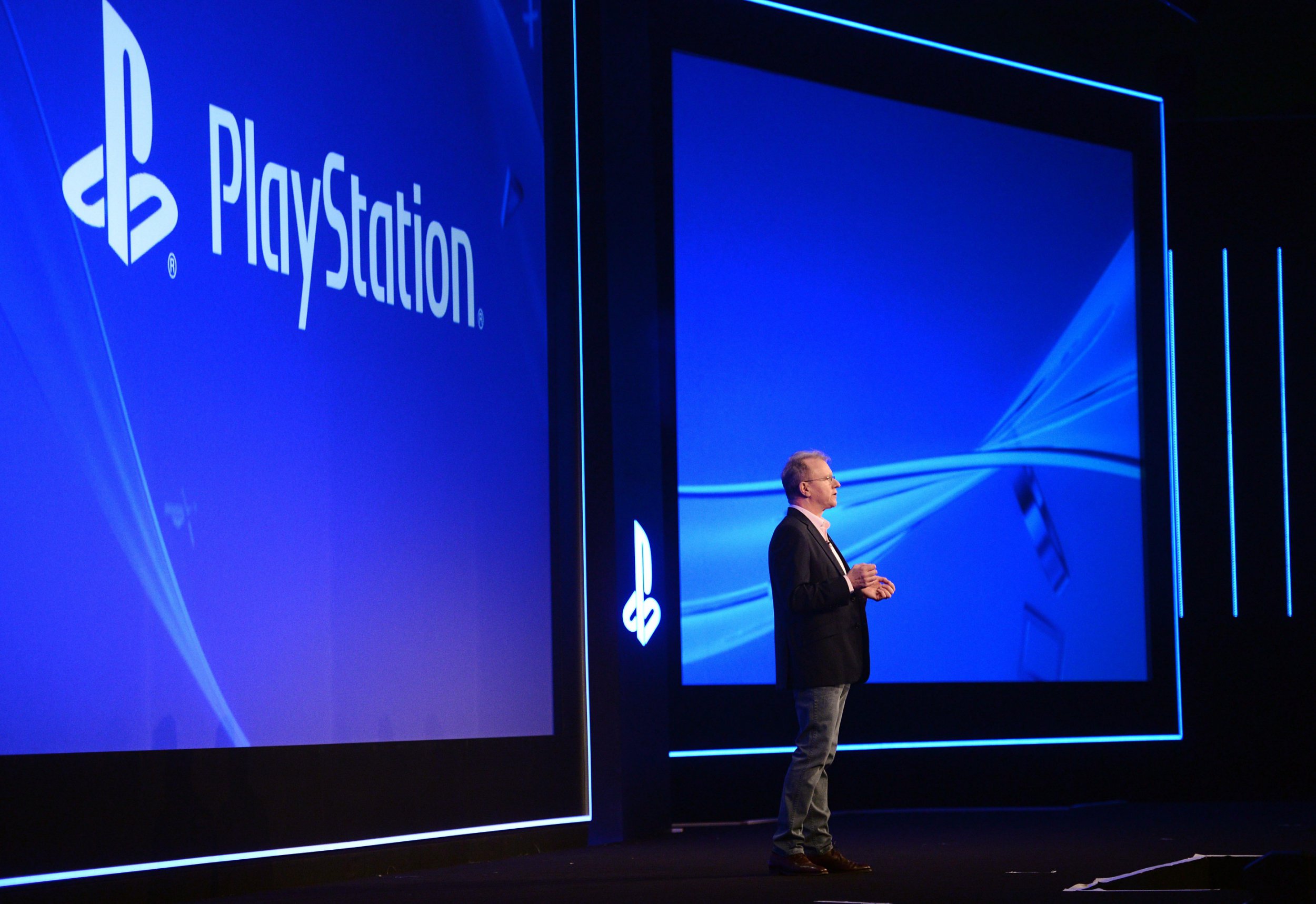 PlayStation president Jim Ryan has said the company is ‘steadily investing’ in more PS5 exclusives, while once again hinting at new acquisitions.

A new interview with Sony boss Jim Ryan has seen him claim that the PlayStation 5 will have more exclusive games than any previous console, while also promising to invest more in Japanese developers.

‘We have been quietly, but steadily investing in high-quality games for PlayStation. And we will make sure the PlayStation 5 generation has more exclusive software than ever before’, Ryan told Japanese website Nikkei, as translated by Gematsu’s Sal Romano.

‘We have engaged in mergers and acquisitions several times in the past, such as with Insomniac Games. We will not rule out that option in the future.’

Ryan offered no hint at what games or companies he might be thinking about, but he did also suggest that the PlayStation 5 would have a longer lifecycle than usual.

Although the PlayStation 5 had a strong launch the only exclusive that was not also on PlayStation 4 was Demon’s Souls. The first post-launch release was the indifferently received Destruction AllStars, while the first full price exclusive will be this month’s Returnal.

Beyond that, Ratchet & Clank: Rift Apart is due out in June, while Horizon Forbidden West and God Of War 2 are planned for this year but don’t yet have dates (Horizon is also being released on PlayStation 4).

Ryan also commented on working with Microsoft for Sony’s cloud gaming solution, something which was announced in 2019 but has never really been mentioned again.

‘The conversation of exchanging ideas [with Microsoft] is ongoing. It’s some extremely interesting stuff, and I hope to announce our cloud strategy when the time is right’, said Ryan.

‘While we could use the cloud for our technical infrastructure, the cloud game experience we offer will be unique to PlayStation.’

As you can see, there’s no indication of when these exclusives might be announced or when they’d be released, and it’s also unclear exactly how big the companies are that Sony is considering buying – with a purchase the size of Bethesda, which cost $7.5 billion, likely to be out of their price range.