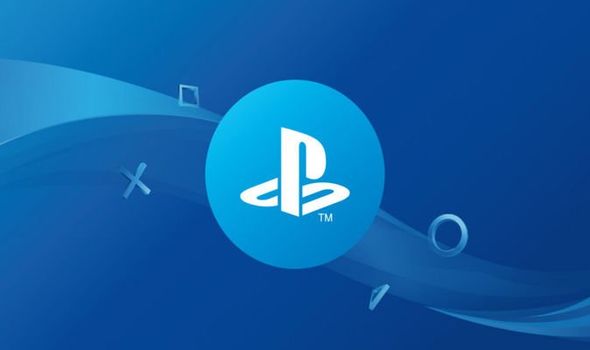 UPDATE ONE: The PSN Server Status site has been updated with this message in some areas: “PlayStation Network services are up and running in your area, but several reports suggest that your local Internet is having problems that might affect your ability to sign in.”

ORIGINAL: The PSN is down for some PS4 console owners tonight, according to the latest reports.

So far there have been no server status changes for the PlayStation Network on the official Sony site.

“Can’t sign in, Sony obviously everything isn’t fine on your end cause my DL speed is as high as its been ever as of the time this was written,” a message from one affected user reads.

“Wonderful…Just purchased DayZ for PS4 Pro and a subscription to PS Plus and now can’t get onto PS Plus to play it,” another adds.

It’s unclear what is causing tonight’s problems or how long they might last for PS4 users.

As mentioned above, the PSN Server Status page has not changed, meaning we can’t know for sure how long the outage will last.

The good news is that tonight’s outage is not widespread, meaning it might not last for much longer.

DayZ was recently launched this week but no other major games have launched on the PSN over the past few days.

This would suggest that tonight’s problems are not connected to servers being overwhelmed by connection requests.