PUBG has had a public test server on the PC platform for a long time now, but only recently has it come to consoles. If you’re not a PC player then you’re probably wondering what it even is, or how it works. These are the details you need to know.

Known as the PTS, PUBG has been using a public test server on the PC version of the game to test out new updates and changes the developers are working on before they are implemented in the actual game for everyone to experience. Unbeknownst to most, but PS4 players can join in on these test servers as well through a specific PTS for the console. But, with so many players only knowing the game through PS4 rather than the PC, you may not know what it is, how it works, or how to even access it.

How The PUBG Public Test Server Works On PS4 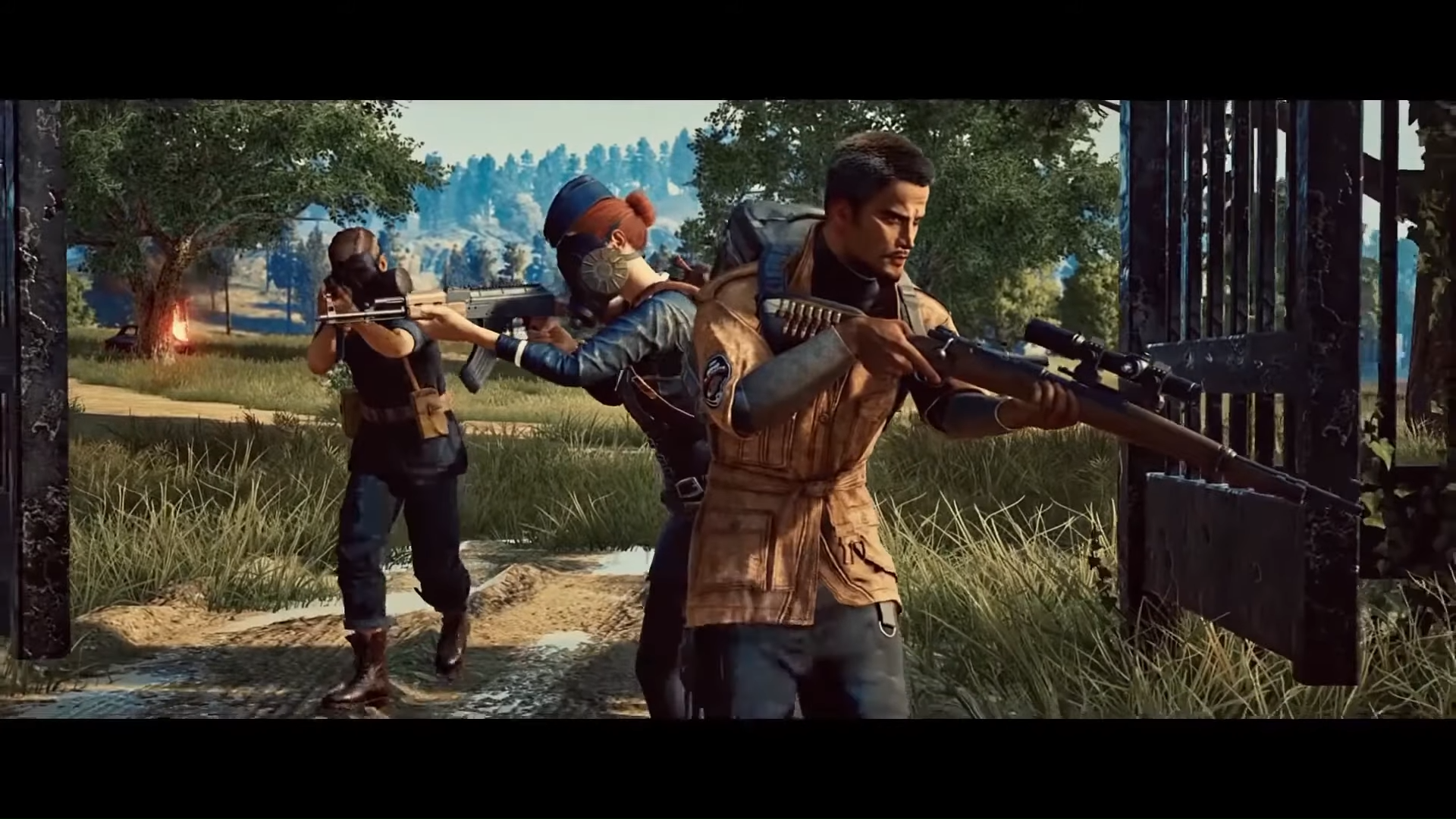 The PTS on PS4 can be thought of as being similar to a beta. You will play a version of the game still in development to try out new features, bug fixes, and anything else that is planned for future updates to the main game. So, not only do you get an early look at what could be coming to the game as a whole, but you also contribute to helping find bugs and provide feedback before the changes are actually made.

It is important to note that the PTS is completely separate from the normal servers. What this means is your stats and progression will not be impacted by anything you do in the PTS. However, in the case where a new map, gun, or other major feature is coming, getting the chance to use it early can give you a major advantage when it is implemented in the main game.

How To Join The PTS On PS4

If you have PUBG downloaded on your PS4 already, you can download the PTS directly from your library. Simply find PUBG in your purchased games tab and you will see the PUBG – Public Test Server available to download right beside it. This will download a separate launcher you can select on your dashboard to join the PTS.

The PTS isn’t always active, but you can check online for official announcements for when it is open, or simply by attempting to start the PTS on your console.