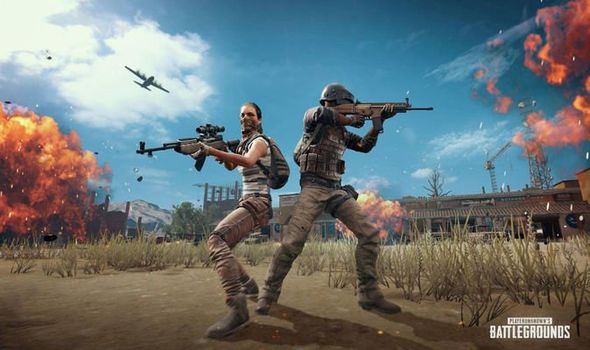 PUBG fans can download another big new Battlegrounds update on PS4 and Xbox One.

Ushering in the start of Survivor Pass 3: Wild Card, PS4 update #4 and Xbox One update #7 can be downloaded now.

Unfortunately, however, fans won’t be able to reap the benefits of the update until server maintenance comes to an end.

And it’s bad news for fans itching for a game, because server maintenance is scheduled until 12pm UK time on PS4 and Xbox One.

That’s according to a recent tweet by PUBG developer Bluehole: “Xbox & PS4 Players: Live server maintenance has been extended by 2 hours and is expected to be complete May 28 4am PDT / May 28 1pm CEST.”

In the meantime, fans can check out the lengthy list of patch notes for the big new PUBG update.

The latest Battlegrounds patch adds the brand new MP5K weapon: “The MP5K is a brand new sub-machine gun chambered for 9mm ammunition. MP5K is exclusive to Vikendi and replaces the Vector on that map.”

Check out the full list of PUBG patch notes below… 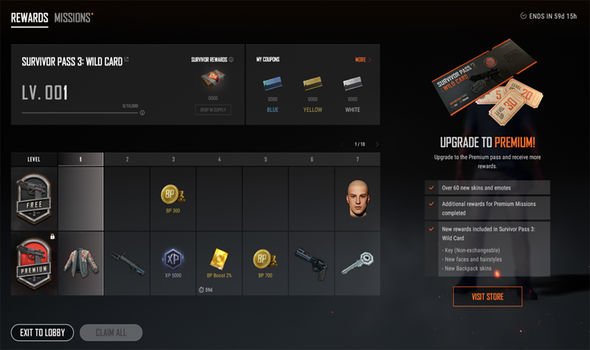 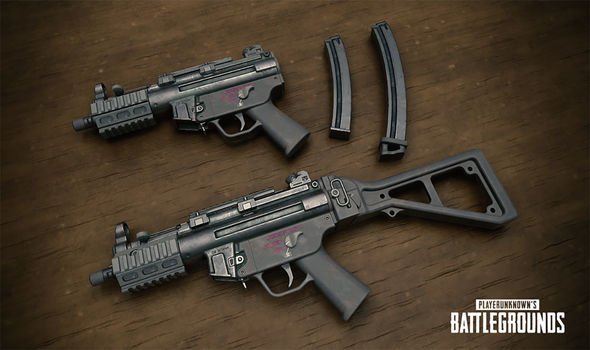 • This will help increase M16A4 efficiency when fighting over long distances

• When firing using burst mode, the initial recoil has been decreased

• Vector has been rechambered to use 9mm ammo

• Damage decreased from 34 to 31 due to above changes

• The UMP9 has been rechambered to use 45ACP ammo and is now called the UMP45.

• Gunshot sounds have been changed to be more realistic

• Tactical Stock can now be attached to the MK47 Mutant

• When equipped to Pistols, the size of the sight will be reduced to fit more appropriately

• Bullets Loops for Shotguns, Win94 and Kar98k have been combined into one item called Ammo Loops

• Vehicles now block players from receiving grenade damage with a similar mechanism used for other objects. Although, depending on grenade position and trajectory, damage can still be dealt to players hiding behind vehicles.

• The overall item spawn rates on Erangel have been increased. Additionally, we’ve increased the spawn rate of some major weapon classes.

• Due to item changes this patch, including merging some attachments together, there is naturally a gap left in spawns which needs to be filled with other items. Because of this, we have increased the spawn rate of other items evenly. This will also result in a small increase in spawns of high priority items such as ARs, meds etc.

• This also means the overall loot for other maps has also increased slightly, although no changes have been made to individual item spawn ratios on other maps.

• When using your main scope, you will see the standard crosshair, with an X shaped crosshair when using the Canted Sight

• Identical rustling sound will be played regardless of weapon type

• Sidearms, melee weapons and throwables do not make rustling sounds

• Even though the audible range of clothes is same as bags/weapons etc, it may sound like they’re heard at a different range due to the volume being lower.

• The faster you move, the louder the noise, which can then be heard from further away

• Rustling sounds of backpacks, weapons are all identical in both volume and audible distance

• In-game lobby background and BGM has been changed

• Emotes customization UI has been redesigned

• Starting at 12 o’clock position, 4 of the emotes positioned counter-clockwise you previously equipped will be unequipped.

• You can customize your emotes in the EMOTES tab within the CUSTOMIZATION menu.

• Optimized level streaming and improved the loading speed of proximate buildings by 30~40%.

• Material data structure has been optimized.

• Streaming priority has been optimized based on the prediction of the player’s movement direction.

• Loading speed of internal objects in buildings has been optimized.

• Level LOD data has been optimized.

• Please check our Dev Letter for more information about the loading speed optimization.