Queens Gaming Collective has raised $1.5 million for a women-led gaming lifestyle brand that celebrates diversity in the male-dominated game business.

The Los Angeles company is being built by women for women to claim what’s theirs in an industry with 2.6 billion gamers, close to half of them women, said CEO Alisa Jacobs in an interview with GamesBeat. The goal is to build a group of women gamers, dubbed Queens, into a more powerful group of influencers and media celebrities than they can be on their own.

“We see a lot of value in letting women tell their gaming stories,” Jacobs said. “Our roster has esports athletes, self-identified gamers, streamers cosplayers, crossover artists that identify first as a champion athlete or a DJ but spend 90% of their off-hours in Discord or gaming.” 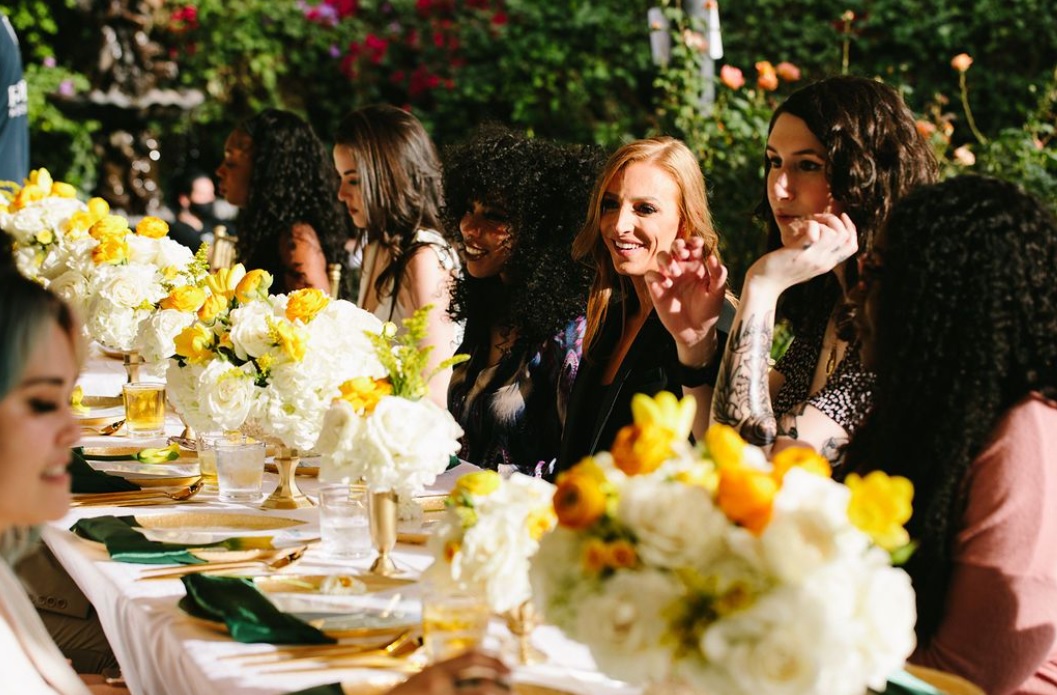 Above: The Queens inauguration. Alisa Jacobs is at the center.

“We’re a lot of things but at the core we are a media and management company, with a lifestyle brand,” Jacobs said. “All of the merchandising and retail that comes out of that really starts with being the premier brand in gaming. So I think it’s anchored as a media company because it’s truly about incredible content. But we do brand representation for these women.”

The collective’s executive team has experience in gaming, sports,
entertainment, consumer products, and tech. Jacobs has 15 years of integrated marketing experience. She founded branding agency Loop and led culture and partnerships at Diageo. She was recently a consultant for Activision Blizzard’s Call of Duty League.

She said that the company is building a community that celebrates the successes and advancement of creators. Most of the initial “Queens” are content creators and streamers on Amazon’s popular Twitch livestreaming service.

“If you think about where women are in the business right now, and you think about where diversity is, quite candidly, it isn’t at the level of the highest men in the industry like Ninja,” Jacobs said. “They have had great opportunities and built brands. But a lot of it has been under-resourced and under-represented. The brands don’t know who they are.” 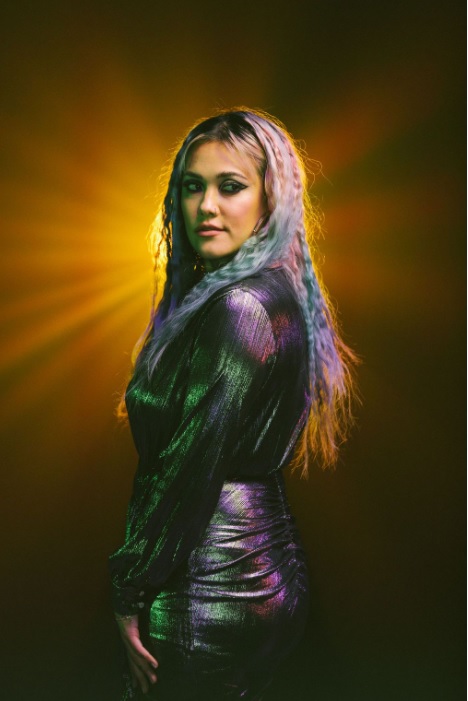 Above: AvaGG is a streamer/content creator and part of the Queens Gaming Collective.

As an example of what the company does, it is helping one Queen work on a comic book series and helping another with finding distribution for a podcast.

“For others, we’re looking at product development and IP licensing. So it’s really about how do we monetize them across verticals, and give them a lot more just rocket fuel than they’ve had before,” Jacobs said.

Bitkraft raised $165 million for its gaming-focused fund recently. When I posted a picture of the Bitkraft team, a lot of women pointed out that they were all white men.

Jacobs said the Bitkraft team has been extremely supportive and has helped with recruiting and advice. 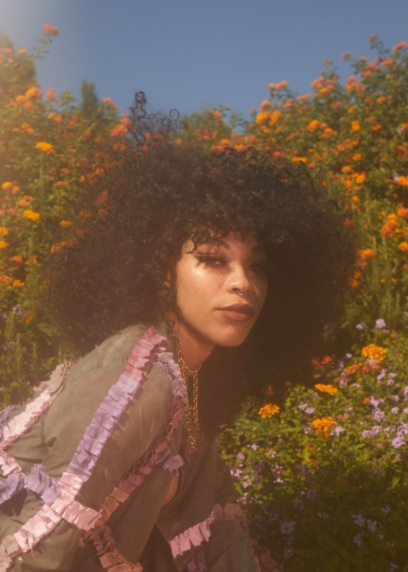 Above: KieraPlease, one of the Queens, is a cosplayer.

“Culture can’t evolve in silos. We cannot change the narrative or dismantle the patriarchy, or do any of these buzzwords in corporate jargon or anti-racist America without their support,” Jacobs said. “If we want to start to change the face of the industry from very white, very male, very wealthy, at the corporate level, then we actually need their support.”

Partner and head of talent Taylor Heitzig-Rhodes has joined Queens. She previously worked at Evolved, a talent agency specializing in content creators and competitive esports. As an agent, Heitzig-Rhodes worked closely with teams, players, influencers, and brands including Chica, Alexandra Botez, and Athena. Now she’s identifying, signing, and managing rising talent for the Queens.

The company held a “coronation” ceremony for its inaugural streamers dubbed Queens. They include:

Jacobs believes the women will be strong role models and can build a single brand that can be marketed to big advertisers. Those advertisers can make offers to the group or just some of the Queens, based on how much the Queens like the individual products being advertised.

Jacobs said she believes the Queens will remain a small group so that they can maintain their high-caliber status.

The Queens Court is expected to join Queens talent during a celebratory kickoff live stream on December 5 on Twitch (twitch.tv/queens). The company started in February and it has around 10 to 15 employees and part-timers. A majority of the staffers are women.

“I will say the men that are on the team are allies and feminists,” Jacobs said. “Whether they call themselves that or not, I do. They really push the women to the forefront and really encourage and appreciate strong female leadership. So it’s not a Girls Club by any means. But it is definitely built for and led by women.”