Rainbow Six Quarantine at Ubisoft E3 2019 – Coming to PS4 and Xbox One soon? 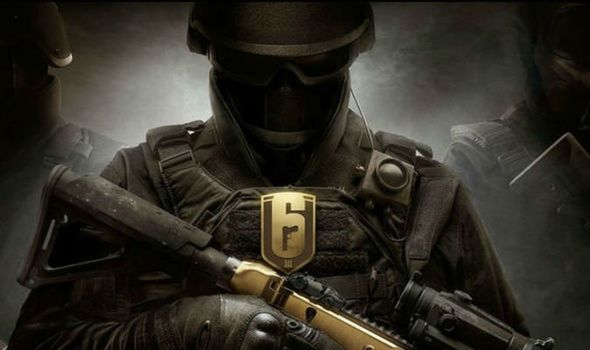 Rainbow Six Quarantine will reportedly be announced today by Ubisoft during their E3 2019 event.

Scheduled to start at around 9pm in the UK, the new live stream will include the latest news from the company.

And this will allegedly include a spin-off game for the hugely successful Rainbow Six Siege franchise.

Fans will probably remember the Quarantine-type mode released for R6 on PS4, Xbox One and PC a while back.

That was called Outbreak and changed the fundamentals of the game significantly, transporting players to the sleepy desert town of Truth or Consequences, New Mexico to investigate and exterminate a dangerous extraterrestrial parasite.

The infestation turned the local populace into an array of deadly enemies, and players faced the problem in teams of three Operators chosen from a select subset of the existing roster.

“From swarming Grunts to burrowing Rooters, the Outbreak enemies will test your tried-and-true skills in a whole new way,” Ubisoft revealed at the time.

This PvE style of gameplay was completely different from the Siege style introduced with the main game.

It came with its own Operators that were specialised to take on the new threat, named Finka and Lion.

And today may see a full standalone version of this mode, called Rainbow Six Quarantine, announced by Ubisoft.

This remains a rumour for now, so it has to be taken with a big pinch of salt.

The actual game itself could be completely different from what has been leaked and there’s a chance it won’t be completely standalone as first thought.

But if it is real and coming to the PS4, Xbox One and PC, we should hear about it from Ubisoft today.

Releasing a new game called Quarantine would make it possible for Ubisoft to try and duplicate the success of Rainbow Six Siege. 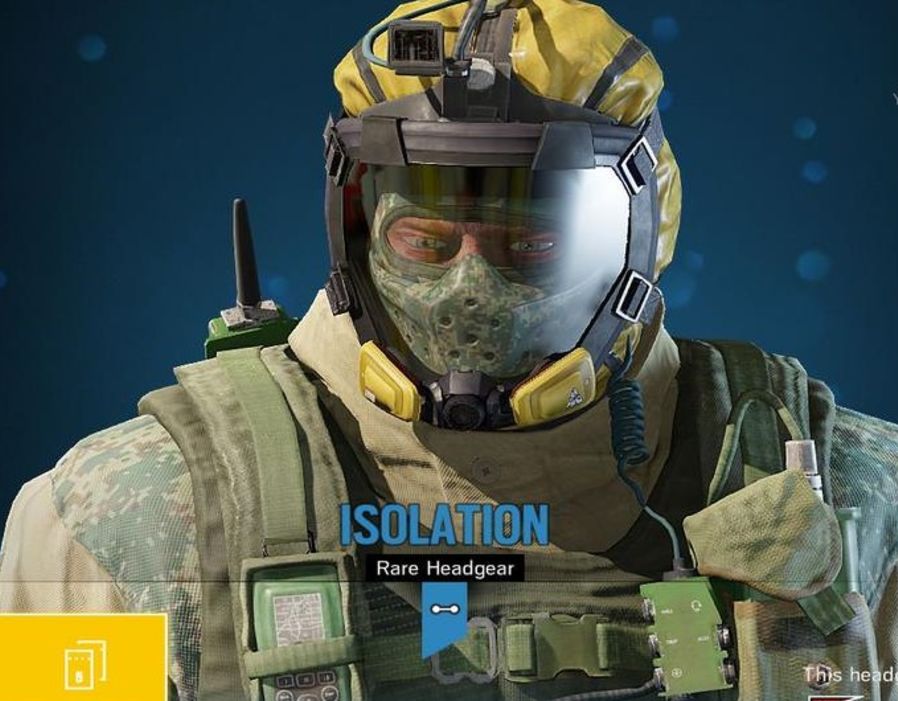 The format of free content over a long period has helped maintain it as a very popular game, with a vibrant eSports following.

It’s unclear if Ubisoft would use Quarantine in this way, or would go down a more traditional route.

Offering paid DLC would help monetise the new game in a way that isn’t possible with Rainbow Six Siege.

Here’s more information from Ubisoft on their plans for E3 2019, telling fans: “From June 11-14, Ubisoft will be at E3 with exciting new reveals, hands-on demos, celebrations, prizes, as well as updates on some of our biggest games, including Beyond Good & Evil 2, Tom Clancy’s The Division 2, and more!

“Ubisoft’s E3 conference kicks off at 1 PM PDT on Monday, June 11, at the Orpheum Theater in Los Angeles. Before the conference starts, tune in for a preshow starting at 12:15 PM PT / 8:15 PM CET when you’ll be able to join in the live chat, see some awesome community content, and go behind the scenes with our teams around the world.

“When the show begins, expect some huge reveals, including fresh looks at Tom Clancy’s The Division 2, Beyond Good & Evil 2, Skull and Bones, Starlink: Battle for Atlas and Transference, along with content for For Honor.

“Once that’s wrapped up, stick around for the post-show, which will feature a deep dive at one of the games from the conference.”

There’s no mention of a new Rainbow Six game, but that could be one of the juicy reveals Ubisoft is saving for their big E3 event.