Ratings Spotted For The Great Ace Attorney Chronicles for PS4, Switch, and PC

You never thought it would happen, but Capcom is shouting “Objection!” Multiple sightings have been spotted on the Taiwan Digital Games Rating Committee website for The Great Ace Attorney Chronicles.

Gematsu reports that it’s been listed for modern platforms, including PS4, the Nintendo Switch, and PC. Both games have previously been Japan-exclusive and released on the 3DS in 2015 and mobile in 2017. They never saw the light of day in the United States and other Western territories, except for a fan translation.

According to Censored Gaming, there may be multiple reasons for its lacking presence over the past five years. First, the last ten books from the Sherlock Holmes books are still copyrighted in the United States, and the story of The Great Ace Attorney uses themes from them. The Doyle family estate is very protective of its IP, and just recently, it sued Netflix for Sherlock’s characterization in Enola Holmes. As the story features the Holmes character himself, Censored Gaming thought it would be challenging for Capcom to bring the games over.

If the publisher is indeed releasing these games in the west, it might be taking a risk. The Great Ace Attorney didn’t particularly sell well in Japan. According to Dengeki (via Nintendo Everything), the original game only sold 193,000 copies in the region up to August 2017. Something to keep in mind as well is that by the time, Capcom could have localized the game, the 3DS would have been irrelevant.

When we ranked every Ace Attorney game in the series, the GAA titles were in the middle of the pack. With the original game, we thought the pacing lacked excitement, but the vibrant cast of characters made up its faults. We then said the sequel is better with more exciting cases.

This series of games is set in a different era to the other titles. They’re set during the Meiji period and late Victorian England timeline. The main protagonist is Ryūnosuke Naruhodō, an ancestor of Phoenix Wright, who is training to become a lawyer by traveling to England. 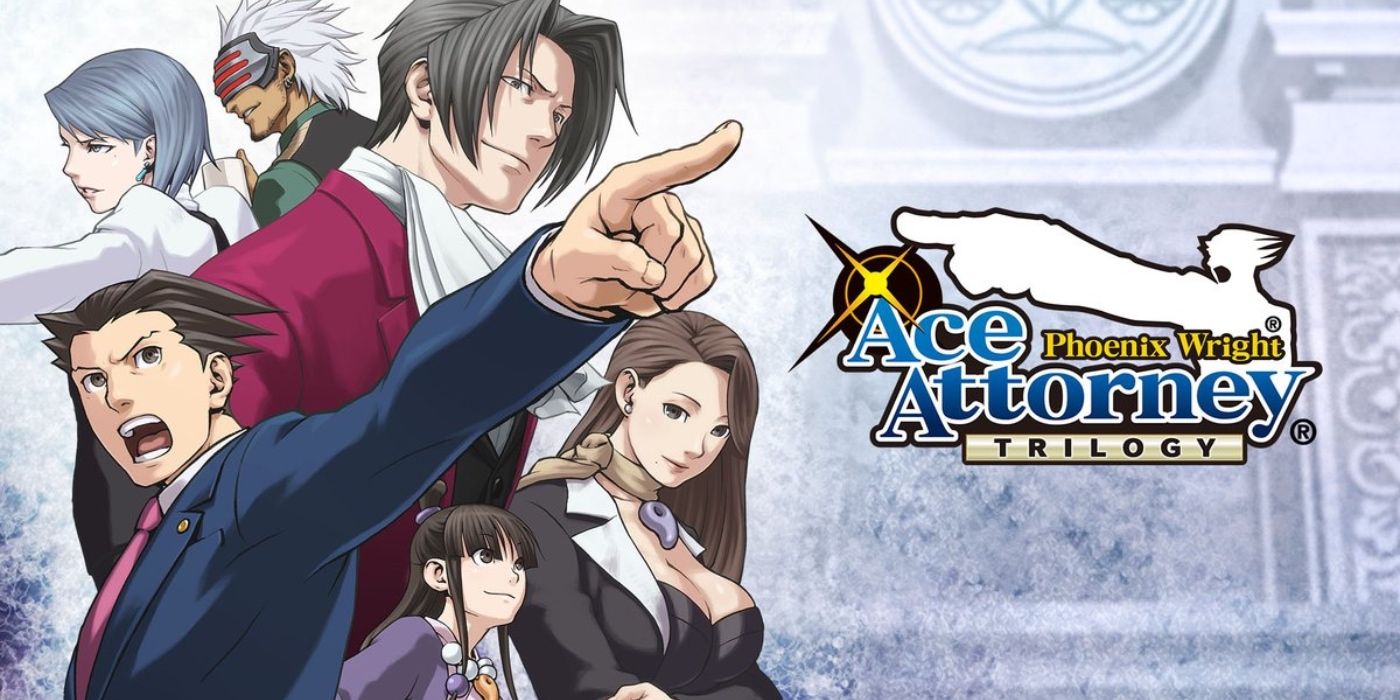 It’s strange we haven’t seen a ratings board listing for the Xbox One yet, as the Ace Attorney Trilogy is on the system. If the Great Ace Attorney Chronicles gets officially announced, perhaps we’ll see a version on that platform as the system doesn’t have a sales stronghold in Taiwan and other Asian territories, like Japan. 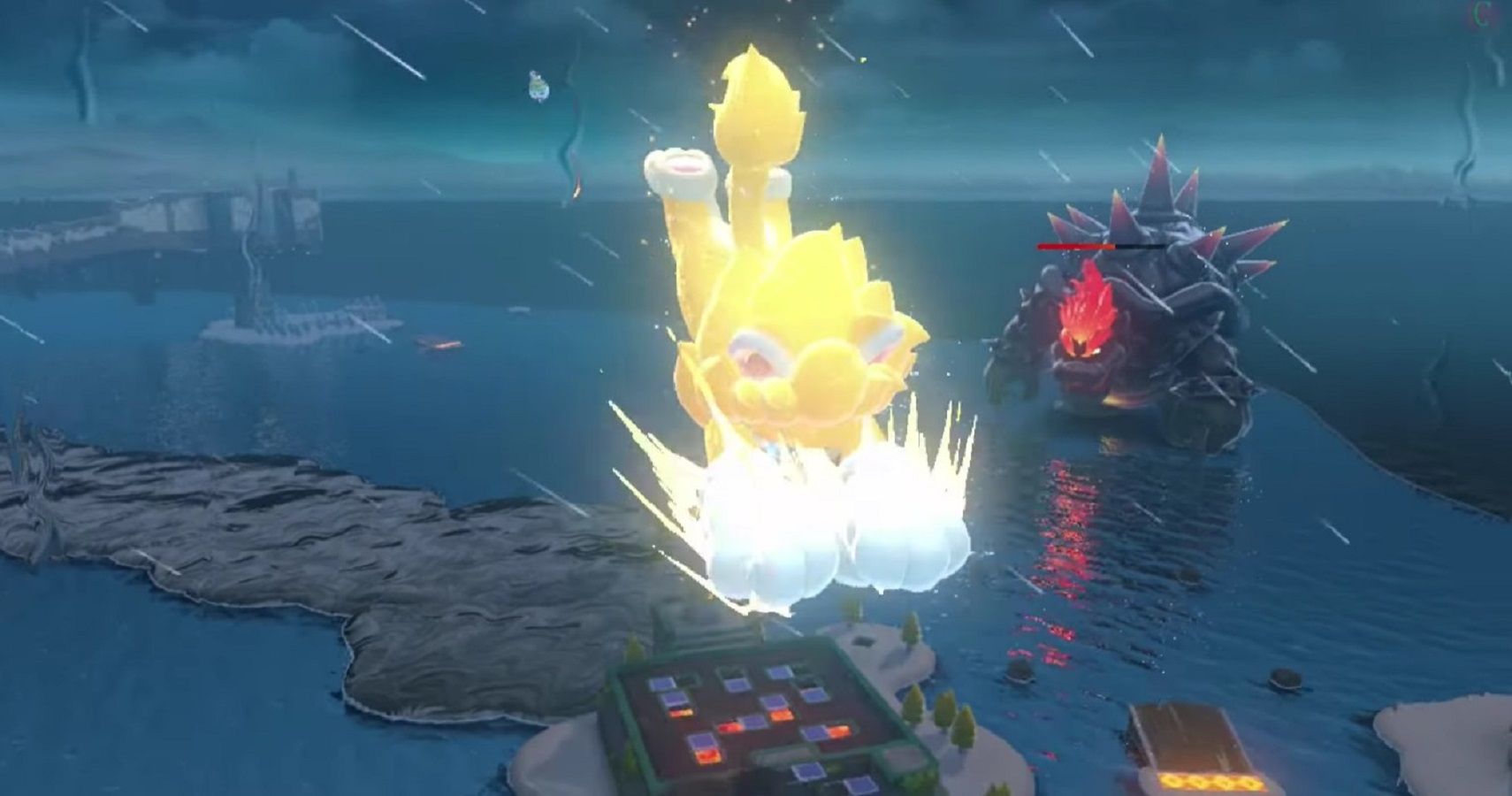