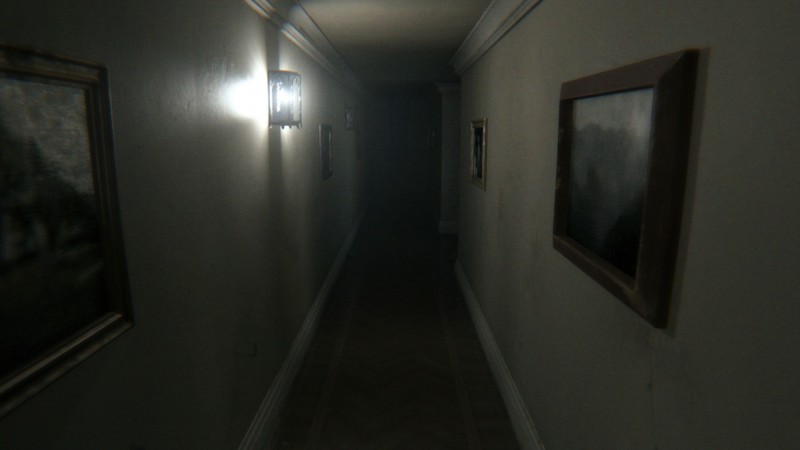 The ongoing news of games being delisted in the wake of Telltale Games’ closure acts as a sobering reminder that digital games may not be around forever. In fact, some fantastic games have been delisted from digital storefronts over the years, which begs the question: What’s your favorite one?

I still think about P.T., which was removed from PSN after the game it acted as a demo for, Silent Hills, was canceled. It’s a great game in its own right, even if the last puzzle is a bit obtuse. In fact, that’s kind of what I liked about it; obstacles in horror games boil down to adventure game-style puzzles most of the time with standard solutions that make it hard for the games they’re built in to be “scary” in that sense. I loved that P.T.’s final puzzle was the kind of obscure mystery you’d see in the horror movie, even if that made it hard to solve in the moment. Unfortunately, There’s currently no good legal way to even download the game right now, and that’s a huge bummer.

What about you? Did any of the delisted Telltale games hit you particularly hard? Still upset by the removal of Marvel Vs. Capcom Origins from XBLA and PSN? Let us know in the comments.