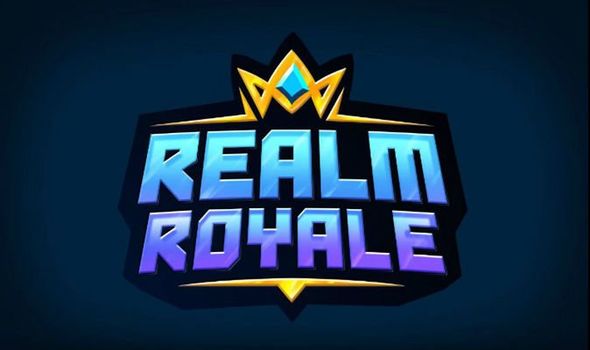 Realm Royale is now free-to-play on Nintendo Switch consoles, without the need of an online subscription.

Hi-Rez announced the chance today, alongside news of their ongoing cross-platform support plans.

There are now over 10 million Realm Royale fans across platforms, according to the development team.

For those that don’t know much about Realm Royale, it’s a team-based Battle Royale experience, where players can choose between classes like Warrior, Mage, Hunter, or Assassin.

As players fight to survive, they’ll mount up to escape the fog on horseback, craft game-changing weapons at forges, and maybe even get turned into a chicken as they pursue the winning Crown Royale.

The good news is that all features of Realm Royale are fully accessible without a Nintendo Online Subscription.

“Between traversing the massive world by mount and engaging in magic-filled combat, the Nintendo Switch is an ideal platform to experience the excitement of Realm Royale.”

At the current time, Steam, Discord, Nintendo Switch, and Xbox One will have cross-progression for accounts linked to the same Hi-Rez account.

For now, only PC players can invite players from other platforms by typing in the player’s Gamertag or username from the Social tab on the main menu.

Hi-Rez says they are looking to add the option for console players to invite others to cross-platform parties soon.

The new Nintendo Switch update has been released alongside the new Eternal Conflict Battle Pass.

Like with Fortnite, the Realm Royale Battle Pass costs in-game currency to unlock and rewards players with new cosmetics and mounts.