Reasons Why Call Of Duty: Black Ops Cold War’s Skill-Based Matchmaking Is Garbage (And Why It Isn’t)

If you’ve spent any time playing Call of Duty: Black Ops Cold War, then you probably know all about skill-based matchmaking (SBMM). In short, SBMM is an attempt at filling lobbies with players who have similar stats and skills to ensure a “balanced” experience during gameplay. For Black Ops Cold War, it is strongly suspected that the SBMM is largely based off players’ kill-death (KD) ratios.

The clear argument in support of SBMM is that no one likes attempting to play a game and then getting immediately owned. Obviously, it’s not fun to sit down to do something and then not actually get to participate. SBMM ensures that everyone who plays has a chance to do well. Additionally, it’s argued that it’s supposed to be more fun for experienced players, because they will always be able to have healthy competition instead of being able to breeze through every match in their sleep.

This seems to suggest that developers are under the impression that experienced players of Black Ops Cold War always want to be playing a high-stress level, competitive match. Where did they get this idea? A poll on twitter, including more than 83,000 votes, demonstrates that most players think SBMM should be kept to a ranked playlist only. Even the runner-up result was “No SBMM at all.” Just because players have the skills to be matched against other experienced players, it doesn’t mean that every time they sit down to play, they want it to be a sweat-match.

Furthermore, countless fans have expressed their unhappiness with their KD ratio. For a while, many players have based their gameplay around the KD ratio. The entire point has been to try to get the best possible KD ratio, as that is how they’ve measured their own skills, and it’s what they’ve pointed to as a mark of pride. But now, even professional Black Ops Cold War players struggle to even get a 2:1 ratio, making the KD ratio basically useless to keep track of.

While it’s great that the developers at least had the newer, less-experienced players in mind, you’d think the preferences of the people who spend the most time and money on the games would take priority. Even professional players have expressed their dissatisfaction with SBMM. Sportskeeda has a whole article dedicated to posts by professionals and streamers who’ve shared their unhappiness. Whatever your opinion, it seems to me that the obvious answer would have been to make SBMM an optional feature for players to turn on or off. While it’s true that this would’ve likely cause experienced players using SBMM to be waiting longer for matchups, it would still please the largest number of fans.

Next: Gaming Detail: New Call Of Duty Map Has A Great Back To The Future Reference 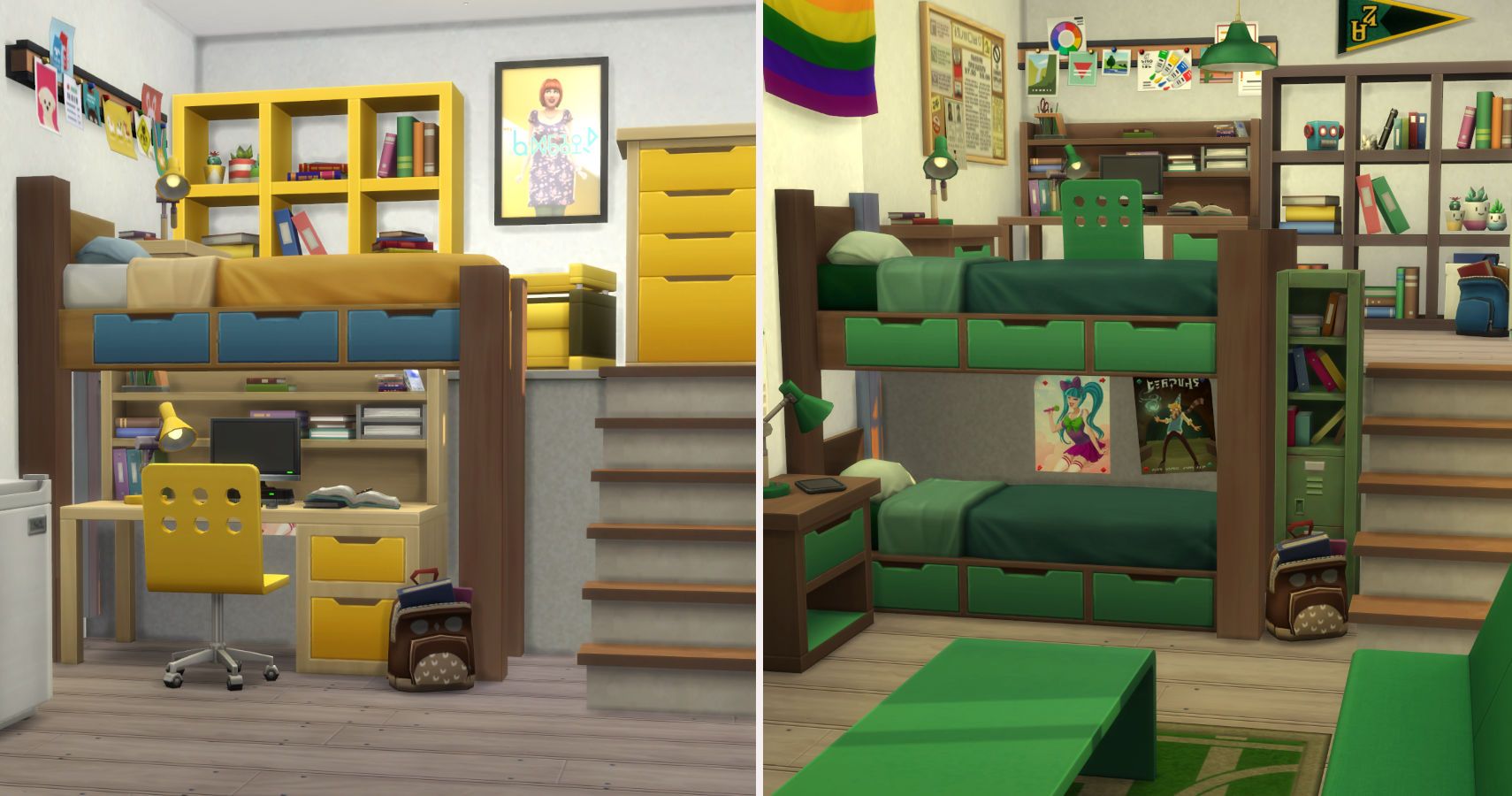