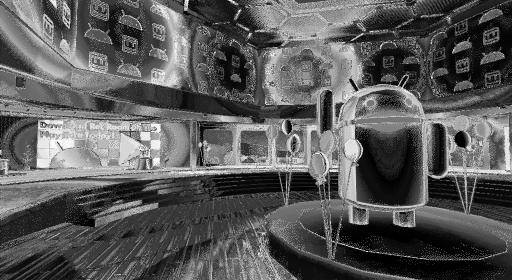 You can pick up the massively multi-world multiplayer game right now on the Google Play Store. The release follows earlier launches on iOS, Playstation, Xbox, PC (and PC VR), and Oculus Quest. Rec Room says it is seeing 500% user growth since 2020 with “over 15M lifetime users” on the platform as well as “over 1M active monthly VR users.”

Rec Room raised $100 million from investors earlier this year as it competes with the likes of Roblox, VRChat, and Minecraft to enable a creative and playful space with all sorts of multiplayer worlds and activities to explore. Rec Room’s developers plan to pay out at least $1 million to users by the end of 2021 as part of a creator compensation program, though the amount paid “could be several times that given” the rapid growth.

General availability on Android devices is a major step in the platform’s push toward true cross-platform availability. Now the vast majority of people can expect that their friend has a device capable of playing Rec Room. We’ll be curious to see what that means for Rec Room over the coming year.