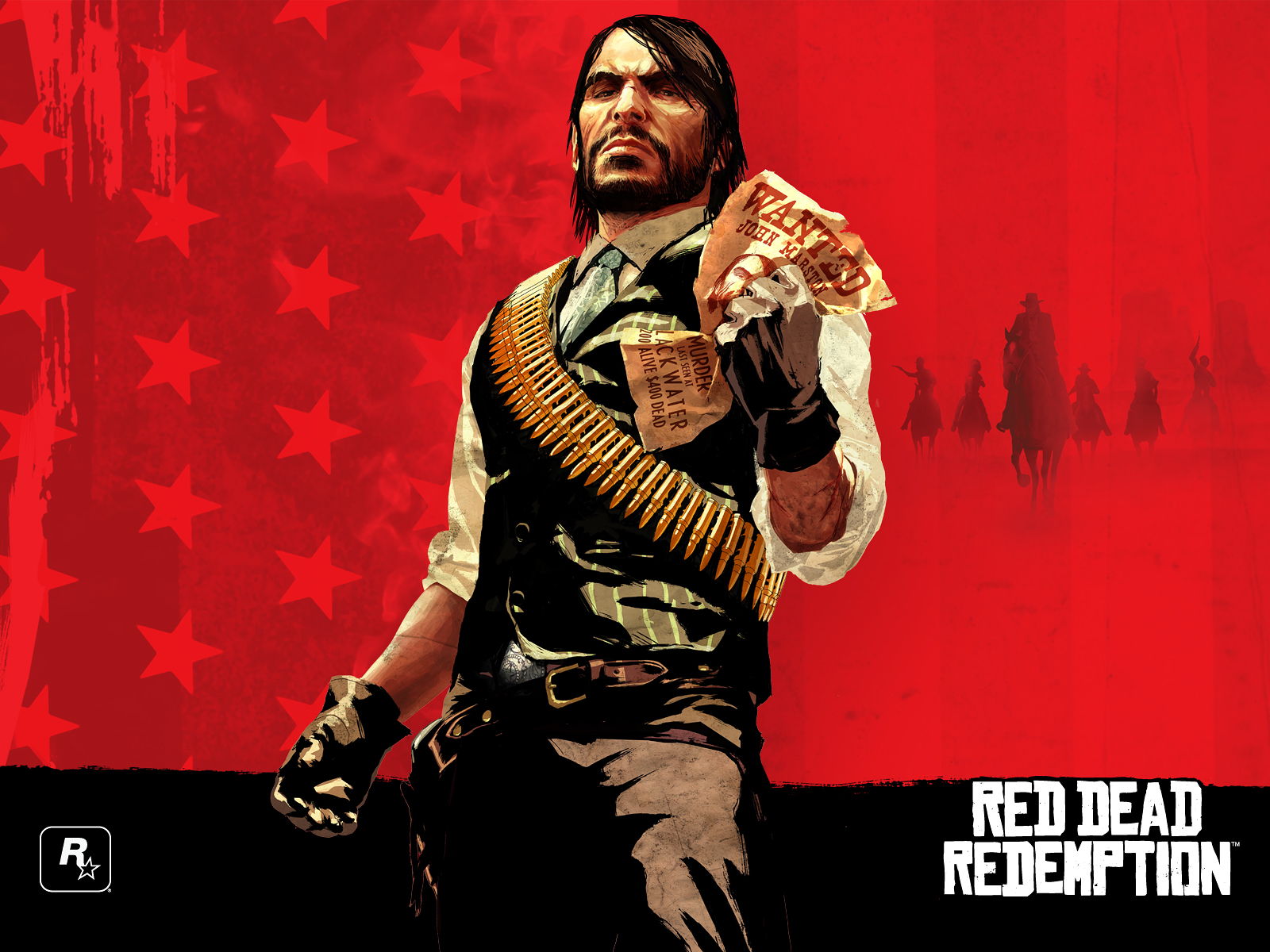 The second Rockstar Games owner Take-Two said they had eight remasters and/or remakes underway everyone, including us, guessed that one of them must surely be the original Red Dead Redemption from 2010.

Just days later and there are already rumours of exactly that happening, with the suggestion that Rockstar were initially concentrating on a next gen version of Red Dead Redemption 2, before deciding to prioritise the remake instead.

Whether it is actually a full remake or just a remaster is unclear but recreating the original game with the graphics of the second does seem a bit of a no-brainer.

Rockstar’s future plans have been opaque for some time now, with still no clear idea of when Grand Theft Auto 6 will be released, even though it has now officially been announced, and contradictory rumours of whether there’s going to be a sequel to Bully.

The developer often goes years without releasing, or announcing, anything other than GTA 5 DLC but there has already been rumours about a Red Dead mobile game being underway.

Regular Rockstar leaker Chris Klippel doesn’t mention that, but he does claim, via Google Translate, that a next gen port of Red Dead Redemption 2 has been underway for several months’ and was supposed to have been announced long before now.

Why it wasn’t is unclear and Kippel also doesn’t offer any suggestion for when the remake might be revealed.

Recently, the main concern for fans of the series has been the declining support for Red Dead Online, which many complain has become increasingly neglected. If Rockstar don’t first address those issues then any remake or remaster announcements may not go down quite as well as they expect.