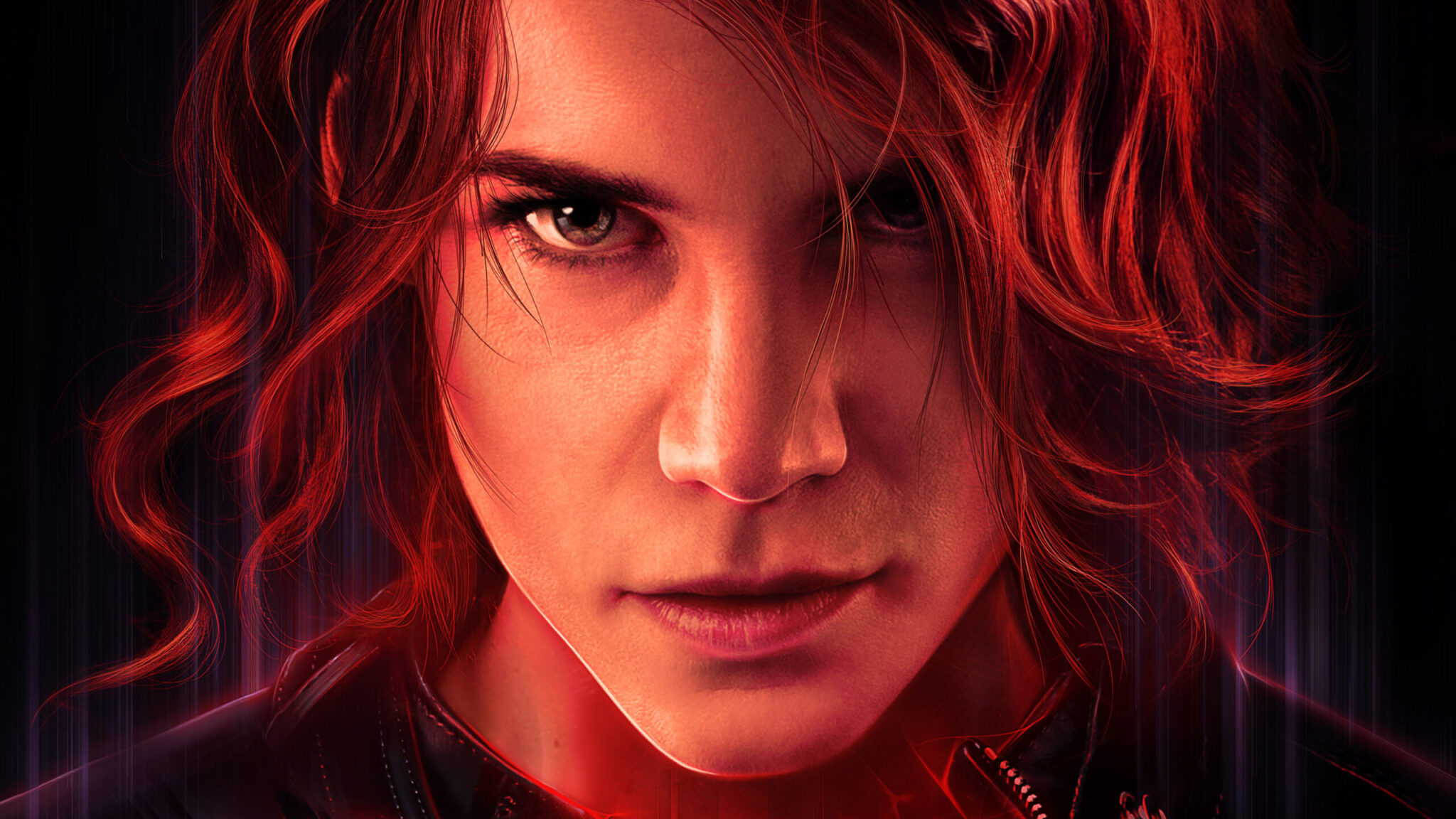 The makers of Alan Wake have signed a deal with 505 Games to make two new Control games, including a multiplayer title.

Fans of Remedy Entertainment are going to be spoilt for choice in terms of new games in the future, with the developer not only working on Alan Wake 2 and a remaster of the original, but also two new Control games.

The Control announcements were made via Remedy’s website, with an unnamed multiplayer spin-off implied to be out first and described as a four-player co-operative PvE game, codenamed Condor.

Condor will be a current gen-only game but there’s no indication of when it will be released or if work has even started yet, especially given Remedy are only a relatively small studio and it’s unclear where Alan Wake 2 fits into all this.

At the same time, Remedy has announced a deal with publisher 505 Games to make a ‘bigger-budget Control-game’, presumably a direct sequel to the original.

There’s no further information about that but what has been revealed, which is unusual, is the exact financial details of the deal with 505 Games.

According to them Control has sold over 2 million copies and made over £60 million in revenue, which 505 Games classify as ‘an extremely successful game’.

The initial development budget of Condor is given as £21.5 million, which is a rare insight into how much lower budget games cost to make – given the only time video game budgets are usually mentioned is in the occasional boast of a giant-sized release costing over £100 million.

It all appears to be very good news for Remedy and their fans and while the idea of a multiplayer game may seem odd, given the heavy story focus in the original Control, the combat mechanics were certainly strong enough to justify it.