Resident Evil 3 safe code: Every safe and locker code for the RE3 Remake 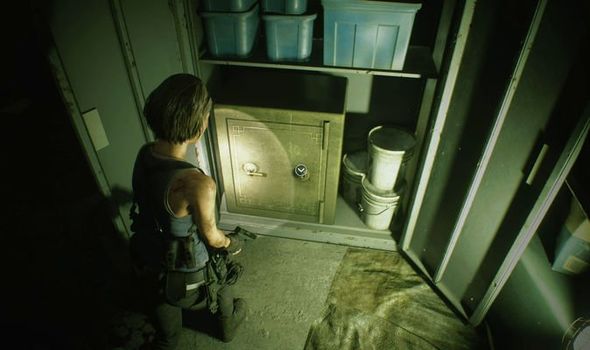 Resident Evil 3 is out now, with the PS1 classic getting a full-on HD remake for the PS4, Xbox One and PCs. Resident Evil 3 is set alongside the events of RE2 and sees Jill Valentine return to Raccoon City amid the T-Virus outbreak. The Umbrella disaster has caused zombies and mutated monstrosities to swarm through the city.

But Jill is aided in her fight for survival by safe and lockers spread throughout the game hiding crucial items.

These safe and lockers need to be unlocked using codes which can be a bit tricky to figure out.

But if you’re having trouble with the safe and code lockers in RE3 then don’t worry, you can find out all you need below.

In this article you will find details on all the safe and lockers codes you need in the Resident Evil 3 Remake.

The Resident Evil 3 safe and locker codes information come via a post from GameSpot.

NOTE: This is above safe has to be opened as with Carlos, if you wait till you return as Jill the contents of the safe will have been emptied. 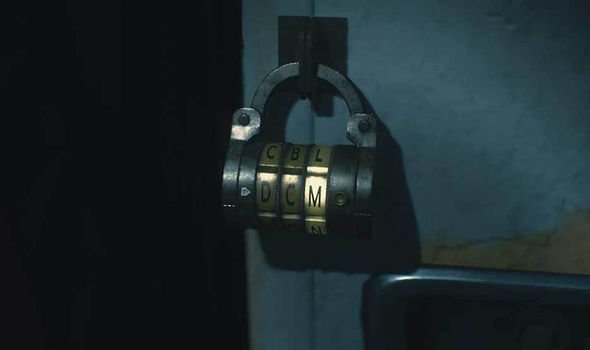 The Resident Evil 3 Remake was released on Friday April 3 2020 on the PS4, Xbox One and PCs.

The PS4 version currently boasts an 80 per cent Metacritic rating and if you wanna try before you buy a free demo is available to download right now.

Jill Valentine is one of the last remaining people in Raccoon City to witness the atrocities Umbrella performed.

To stop her, Umbrella unleashes their ultimate secret weapon；Nemesis!