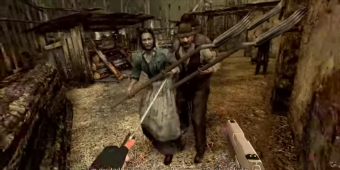 Just because tall lady is currently dominating every Resident Evil conversation, that doesn’t mean Capcom is done with Leon S. Kennedy. In fact, Leon’s signature game, Resident Evil 4, is getting a VR version on Oculus Quest.

The VR port of Resident Evil 4 was announced at the most recent Resident Evil Showcase. Sandwiched in between more news about Village and Resident Evil’s Dead by Daylight debut, Facebook Executive Producer Mike Morishita came on to announce Resident Evil 4 VR, a joint effort between Capcom, Oculus Studios, and Armature Studio. No release date was given, but we’ll learn more from Oculus on April 21. 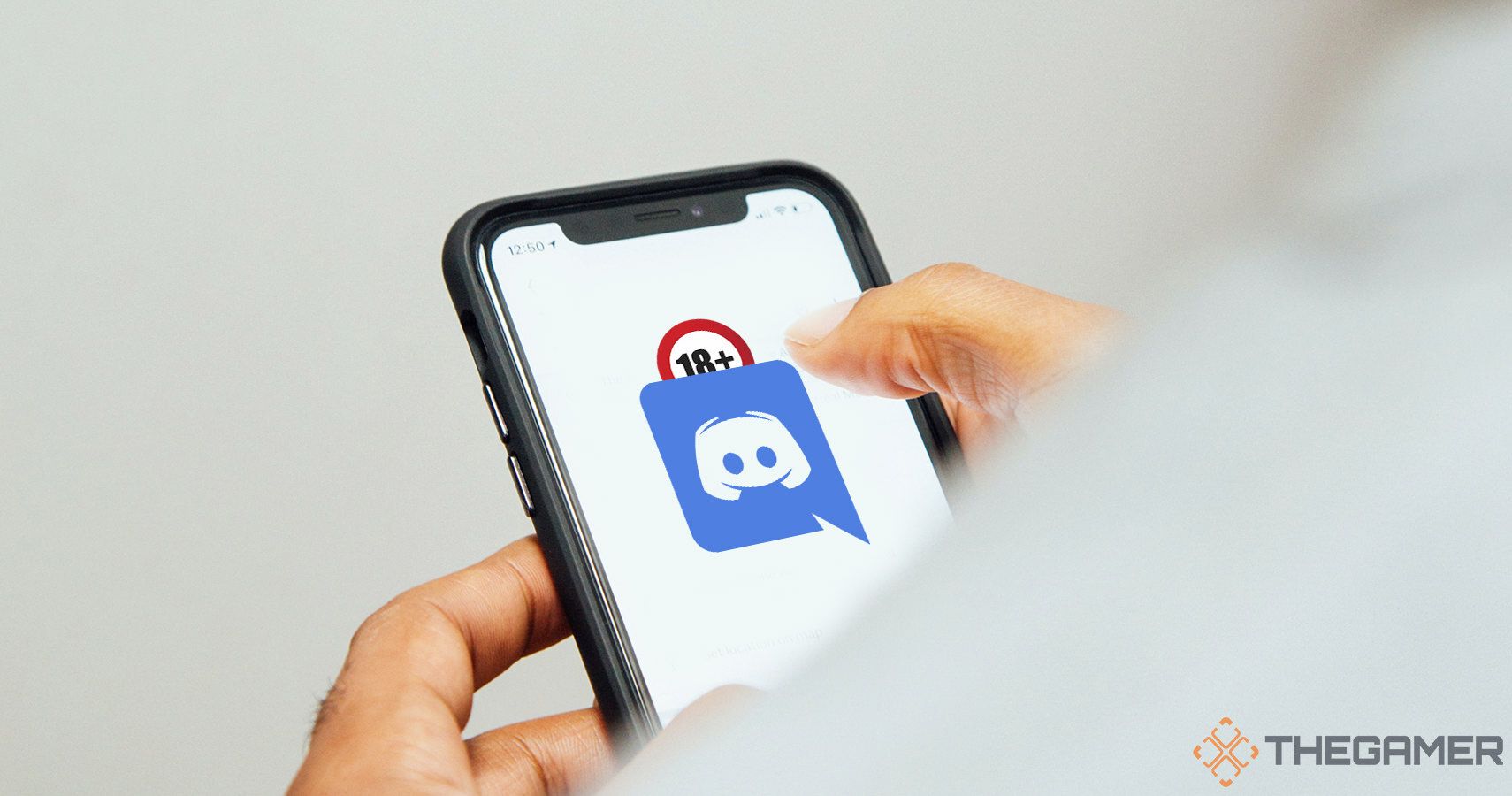