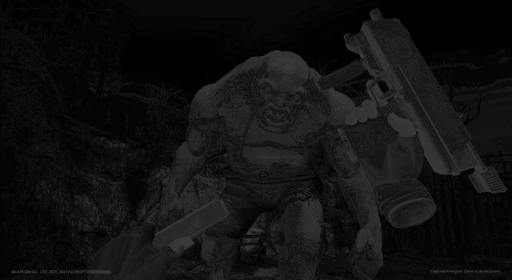 Resident Evil 4 VR is the fastest-selling Quest app ever released, according to Meta.

The company confirmed as much in a blog post today that also announced the already-leaked Mercenaries expansion, which is heading to the game next year. This is based on gross sales in the first week since launch. Obviously this is a significant milestone in and of itself, but it’s also telling that Meta words this as “in the history of Quest”, suggesting it’s sold better than titles that were on both Quest 1 and 2, whereas RE4 VR is exclusive to the latter.

We thought the port of Resident Evil 4 to Quest 2 was great, even if it couldn’t completely free itself of its 2D roots. “Resident Evil 4 VR is an incredible, if not definitive take on an all-time classic,” we said. “There are a lot of rough edges to this port like the constant cutting to virtual screens, lack of spatial audio and certain combat encounters that simply don’t translate well to VR. But, for every moment of Wii-waggle boulder dodging or tarnished memories of once much more demanding boss fights, developer Armature mines gold elsewhere.”

Meta has another big VR port from the PS2-era lined up for Quest 2 next year; Grand Theft Auto: San Andreas is coming to the platform. Hopefully it performs better than the recent Definitive Edition of the game, though.