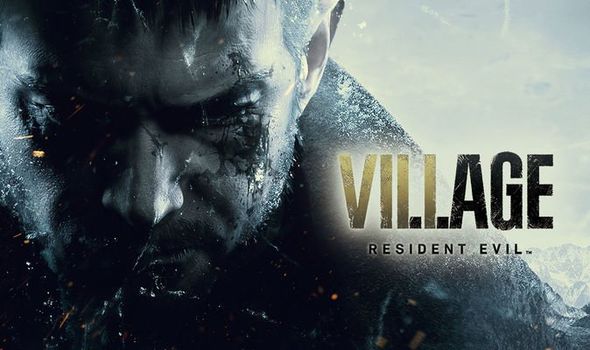 Resident Evil 8 could feature during today’s State of Play presentation, with fans keeping their fingers crossed for a new trailer getting showcased at the Sony event. The upcoming State of Play event will be taking place at 9pm BST today (Thursday August 6) with a focus on PS4 and PSVR games, but there will be some updates on third-party titles that featured during the PS5 June event. Resident Evil 8 was one of the big third-party games that got showcased during the PS5 event, and there’s one reason fans are hoping for a new trailer today.

Towards the end of last month notable survival horror leaker DuskGolem said a brand new trailer for Resident Evil 8 would be getting revealed in August.

They tweeted: “I feel like this shouldn’t be very surprising as Capcom already has said there’d be more RE8 stuff in August, but yes there will be a new RE8 trailer next month, along with some other things.”

And not too long after this tweet was posted Sony confirmed the upcoming State of Play broadcast.

So it does seem a distinct possibility that Resident Evil 8 could feature during today’s Sony event.

But that’s not the only reason that Resident Evil 8 could make an appearance in the upcoming State of Play.

It has been rumoured for some time that RE8, like Resident Evil 7, will boast PSVR support.

And seeing that today’s event will have PSVR announcements, it could be an indication that PlayStation VR support for RE8 will be getting confirmed today.

This all remains to be seen, and it is possible Resident Evil 8 – if it is getting a new trailer in August – could feature at a separate Sony event this month.

It’s rumoured Sony will be holding another PS5 event in August where the heavily rumoured Silent Hill reboot will get revealed.

Other games, such as Final Fantasy 16 which is believed to be a timed exclusive for the PS5, and the next God of War could also feature at the next Sony event.

So Resident Evil 8 may instead feature at that PS5 event, instead of today’s State of Play.

This remains to be seen, but fans won’t have too long to wait to find out for certain with the start time for State of Play fast approaching.

Ahead of the State of Play broadcast new details about Resident Evil 8 have emerged from Resident Evil Ambassadors who playtested the title.

In a post online Biohazard Declassified gave a comprehensive look at what those who have allegedly gone hands-on with Resident Evil 8 have seen. 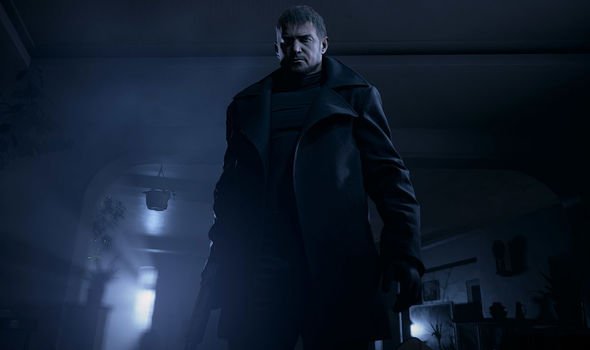 There are potential spoilers ahead, so be warned if you proceed to read any further. But here is a rundown of what RE Ambassadors have allegedly seen of Resident Evil 8…

• The playtest looks like it covers a lot of what was shown in the debut Resident Evil 8 trailer. The opening sequence is the same as the trailer with Mia reading a story to her daughter at home.

• Ethan arrives at the end of the story, and the player can then walk around the house. Items in the area show Ethan, Mia and daughter Rose are all clear of the E-virus. It also looks like Ethan has spent some training with Chris after the events of RE7.

• While Ethan is talking with Mia about what happened in Louisiana their house is attacked with bullets flying through the window and hitting Mia. She isn’t killed, but Chris – as seen in the trailer – enters the house and kills her.

• Ethan and Rose are loaded into a vehicle by Chris following the assault on the house. At some point the vehicle crashes, leading to Ethan’s escape through a darkened woods. 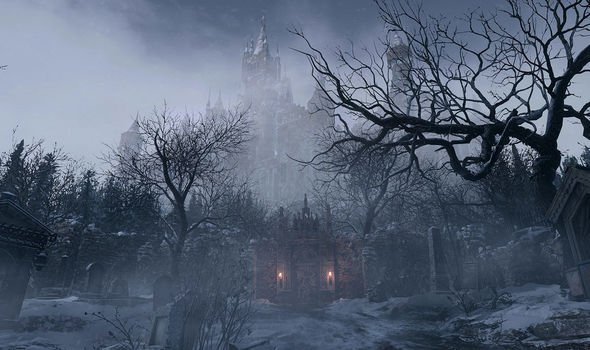 • When Ethan arrives at the village the sun begins to rise. The next sequence is the cabin attack seen in the trailer where the old man is attacked by a huge arm that smashes through the ceiling. Ethan is then pulled through the floorboards by another massive arm.

• A fight ensues afterwards as Ethan is surrounding by the new beast-men enemies. These foes are able to deal massive damage but can be taken down with a well-placed headshot. Ethan is able to fight these enemies with the shotgun the old man had been carrying.

• Next up Ethan faces off against a mini boss that ambassadors have dubbed the ‘gorilla-man’. It looks like this foe had some control over the beast-men that Ethan faced off against previously. The gorilla-man is the hammer wielding foe seen in the RE8 trailer jumping from a rooftop towards Ethan.

• Following the mini-boss fight Ethan makes his escape and runs into the old woman in robes from the trailer. She appears to be a merchant-like character, and tells Ethan they’ll be seeing a lot of each other.

Resident Evil 8 will be out on the PS5, Xbox Series X and PCs in 2021. An exact release date has yet to be confirmed by Capcom.