Unlockables are an important part of Resident Evil’s identity and every game after the original features a multitude to uncover. Resident Evil 2 has entire B-Side playthroughs locked behind Leon and Claire’s first campaigns, while Resident Evil 3: Nemesis lets players unlock epilogues that check up on all of the series’ main characters. While Resident Evil: Code Veronica doesn’t have as many unlockables as its predecessor, that’s perhaps fitting the nature of the game. 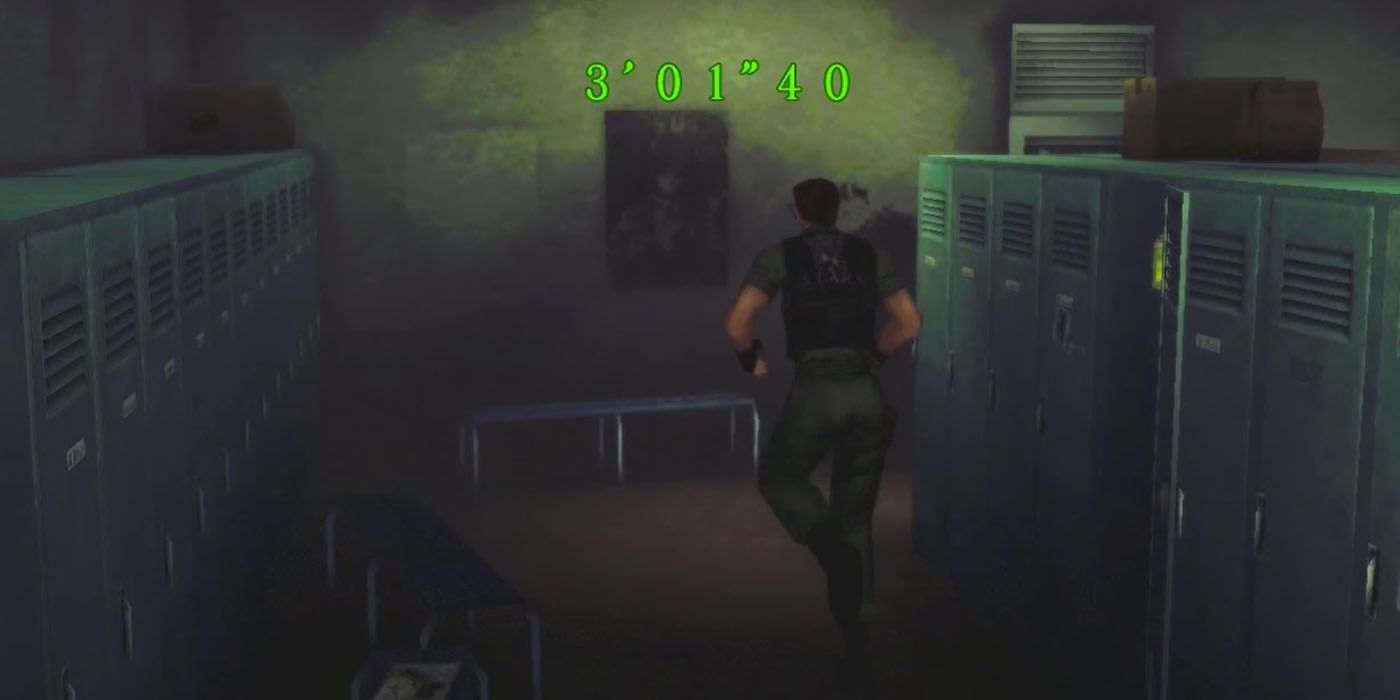 Beginning with Resident Evil 2, the franchise started introducing alternative game modes to increase replay value. By completing both A and B scenarios, players can unlock Extreme Battle. Similarly, Resident Evil 3 unlocks the first version of Mercenaries – Operation Mad Jackal – after beating the game once. By finishing Code Veronica with any rank, players can unlock its Battle Game. Battle Game is a 19 room gauntlet that pits players against the hardest enemies in Code Veronica in rapid succession.

While there are unlockable characters, players start out with access to either Claire or Chris. Both characters have their own fixed inventories as well. Claire comes equipped with a Combat Knife, Handgun, Bow Gun with infinite Gun Powder Arrows, Infinite Handgun Bullets, and 4 GRB Mixed Herbs. Chris has a Knife, an infinite ammo Magnum, a Shotgun with infinite Shotgun Shells, and 2 RGB Mixed Herbs. 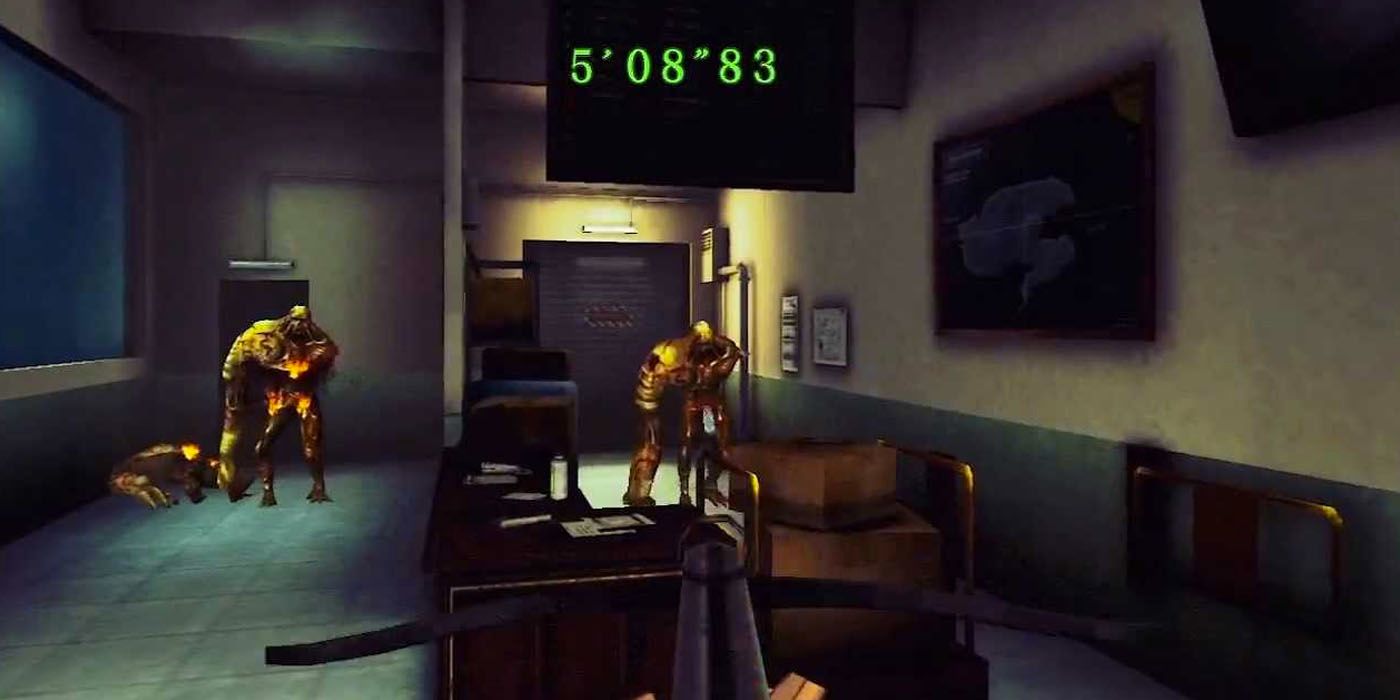 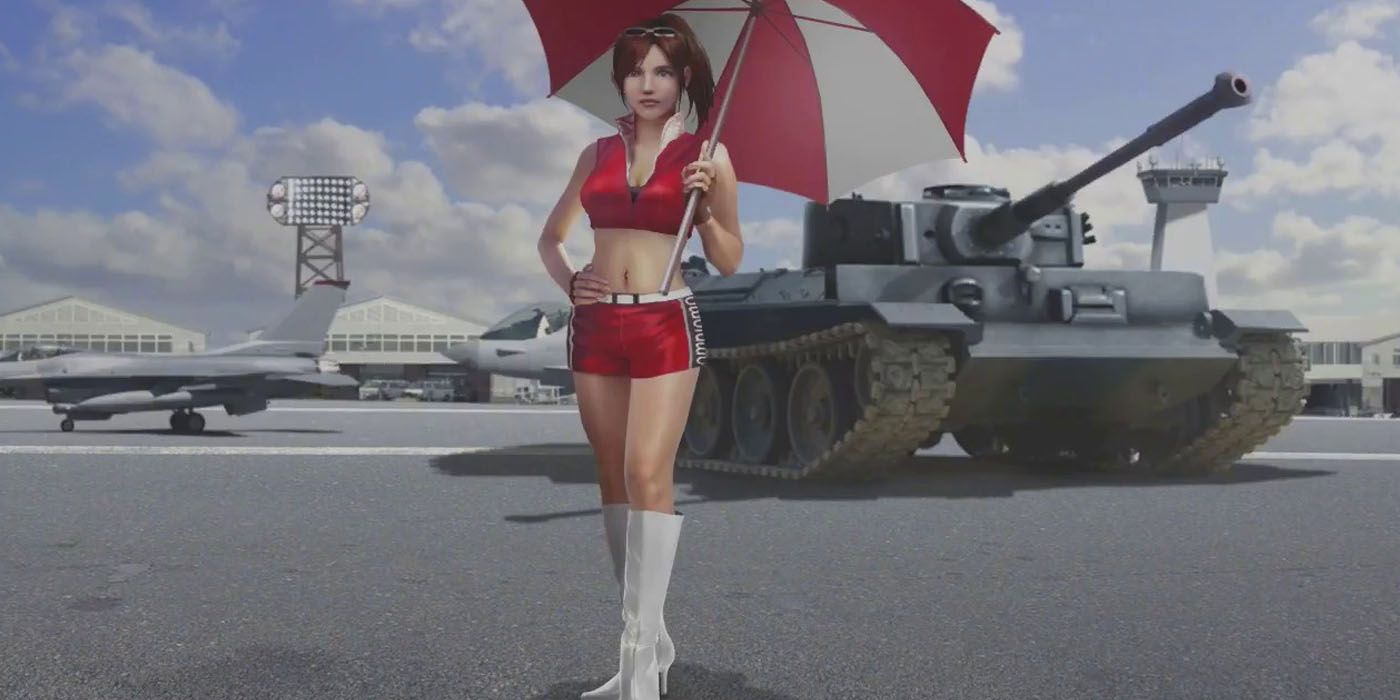 Although there aren’t many unlockables for Code Veronica’s main game, Battle Game is stuffed with secret characters. To unlock an alternate costume for Claire, players need to complete Battle Game as Claire at least once. Alternate Claire comes equipped with a(n): 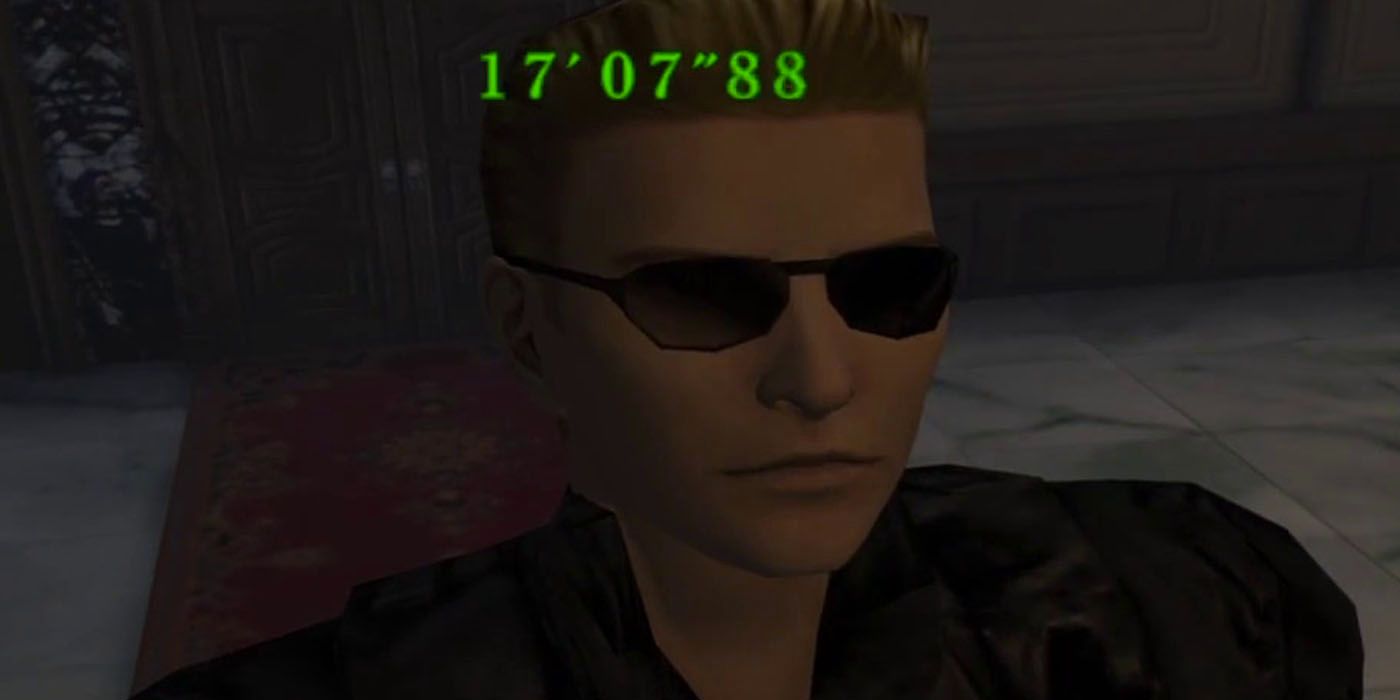 By completing Battle Game with Chris Redfield, players can unlock Albert Wesker as a playable character. While Wesker is supremely powerful in the canon of Resident Evil, he has the single hardest Battle Game out of the playable cast. Wesker starts with nothing but a Combat Knife and 3 Mixed Herb RGBs – everything else has to be found throughout Battle Game.

If players fail to acquire the Magnum during the Battle Game (which in itself is randomized), it’s all but impossible to actually complete it as Wesker. His final boss is Alexia’s first form, which is just too hard to fight without high power weaponry. All the same, Battle Game as Wesker if an engaging & novel challenge. 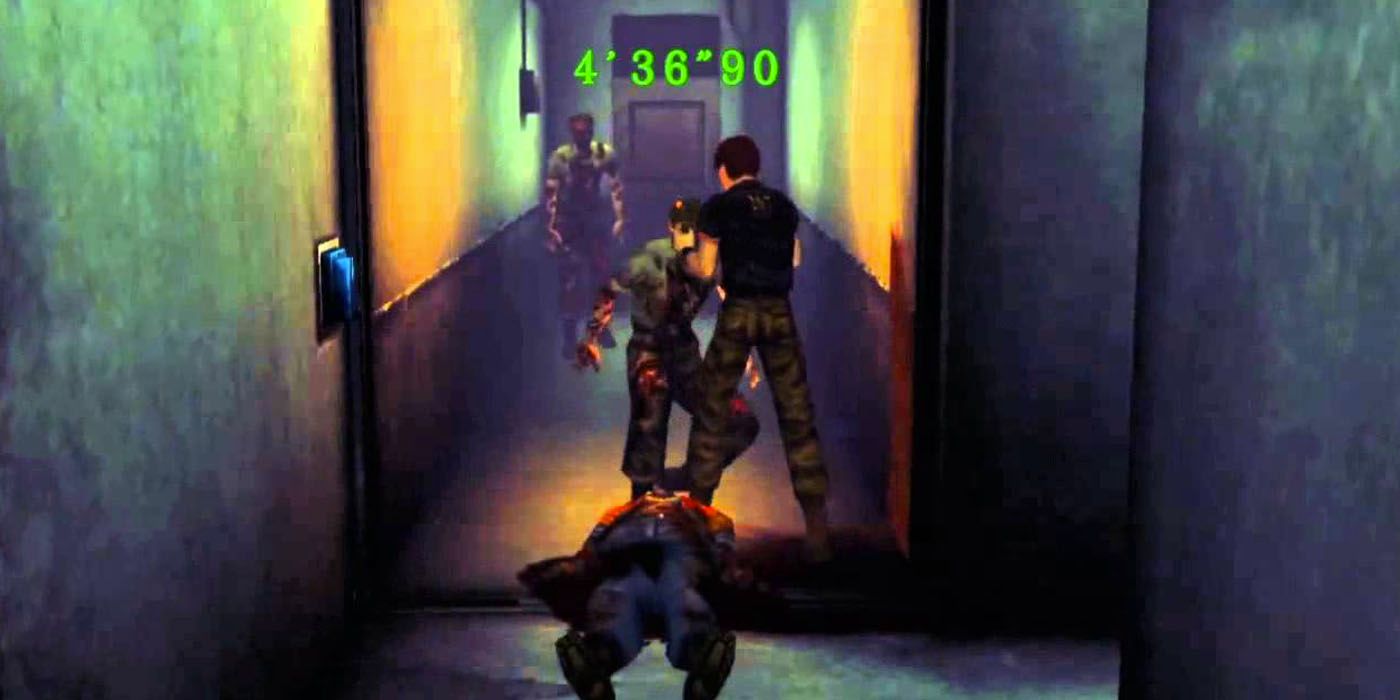 Claire and Chris Redfield are the main playable characters in Code Veronica, but control also swaps over to Steve Burnside – Claire’s fellow prisoner at the start of the game. To unlock Steve for Battle Game, you need to find the Replica Luger in the main game as Chris and keep it in your Item Box. After beating the game, Steve will be unlocked with the following loadout:

Steve’s final boss is the Gulp Worm, a boss Chris fights shortly after players first gain control of him on Rockfort. Unfortunately, Steve’s weapons aren’t too impressive, so his run can be spotty even if his final boss isn’t too difficult. 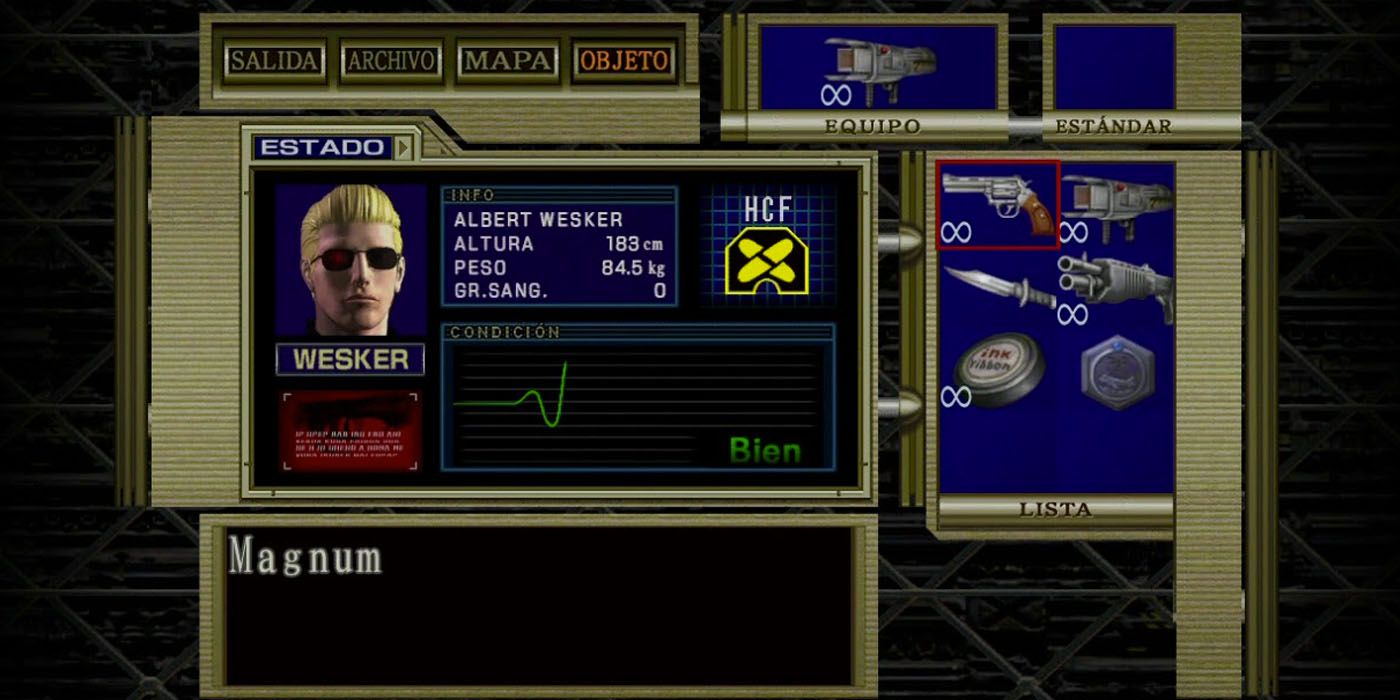 The Linear Launcher is an ultra powerful weapon Chris uses at the end of Code Veronica to defeat Alexia and it can actually be unlocked for Battle Game. To do so, Battle Game has to be completed with an A Rank for every single character – Claire, Alternate Claire, Chris, Wesker, and Steve. To get an A Rank, you need to complete each character’s game in the following time limit:

After all five characters have beaten Battle Game with an A Rank, the Linear Launcher will be available on subsequent playthroughs (of Battle Game, not Code Veronica). 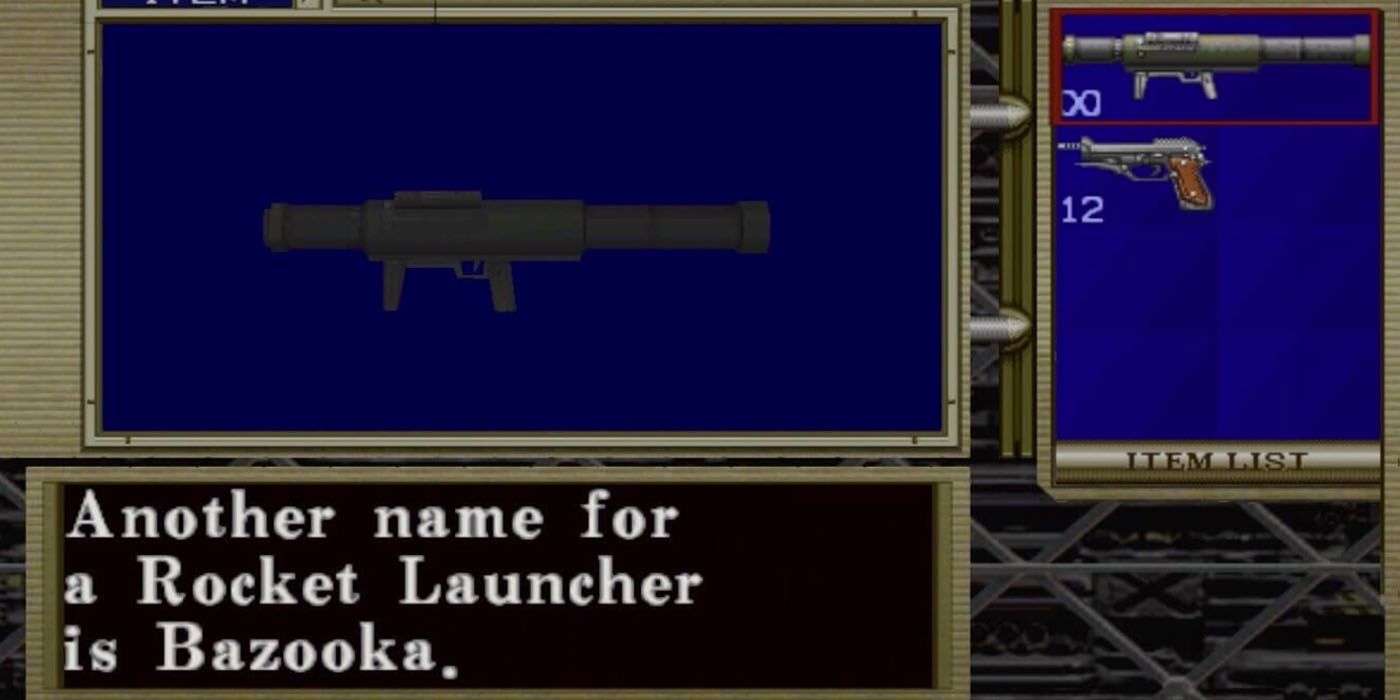 As is Resident Evil tradition, Code Veronica features an unlockable Rocket Launcher with infinite ammo for anyone who beats the main game with an A Rank. Getting an A Rank in Code Veronica is considerably harder than other Resident Evil games, however. To get an A rank, you need to:

Knocking out all of the criteria for an A Rank is extremely difficult, but the Infinite Rocket Launcher makes repeat playthroughs of Code Veronica so much more cathartic.

Next: Resident Evil: How To Get Every Ending In The 2002 Remake 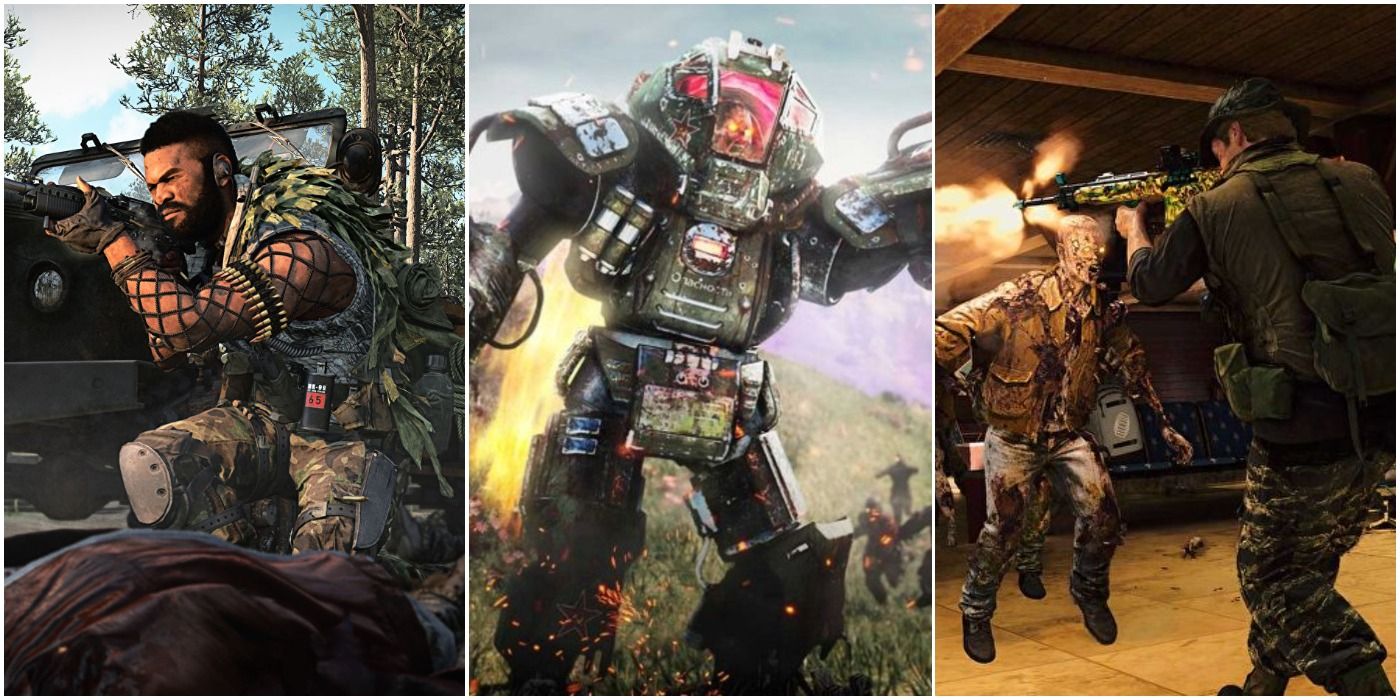