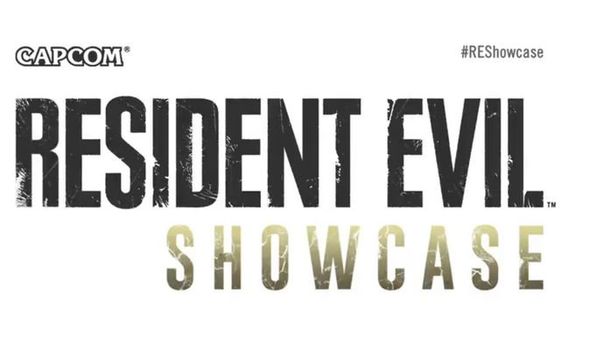 Capcom has today announced a Resident Evil Showcase broadcast for next week, which will reveal more about the heavily anticipated next-gen RE title. Resident Evil 8 (aka Resident Evil Village) is heading to the PS5, Xbox Series X and S and PCs later this year. And ahead of the release date of the next entry in the genre-defining survival horror series Capcom will be shining a light on what fans can expect.

The Resident Evil Showcase broadcast will take place on January 21 at 10pm GMT and will be hosted by Brittney Brombacher – co-founder of the What’s Good Games Podcast.

And in a teaser video announcing the upcoming Resident Evil Showcase Brittney said: “Hey everyone! Don’t miss your chance to be among the first to react to a new trailer and gameplay walkthrough for Resident Evil Village.

“And, more news related to the Resident Evil franchise. I cannot wait and I will see you soon!”

Resident Evil 8 has featured prominently in past PS5 events, with Village first unveiled during the PS5 Future of Gaming event back in June.

It once again cropped up at the next major PS5 event that Sony hosted in September.

While Capcom hasn’t officially announced an RE8 release date, rumours are circulating that the next Resident Evil game could launch in April 2021.

Elsewhere, rumours have been doing the rounds for some time now that Capcom are also working on a remake of Resident Evil 4 – which is regarded by many as the finest entry in the series.

We’ll have to wait and see whether Capcom drops any RE4 Remake news in the upcoming Resident Evil Showcase as well, or if this highly anticipated reveal could happen at a later date.

The next generation of survival horror rises in the form of Resident Evil Village, the eighth major entry in the Resident Evil series. With ultra-realistic graphics powered by the RE Engine, fight for survival as danger lurks around every corner.

Years after the tragic events of Resident Evil 7 biohazard, Ethan Winters has started over with his wife Mia, finally living in peace and putting the past behind them.

However, Chris Redfield, the legendary hero from previous Resident Evil games, suddenly disrupts their life, throwing a devastated Ethan into a new and twisted nightmare in search of answers.