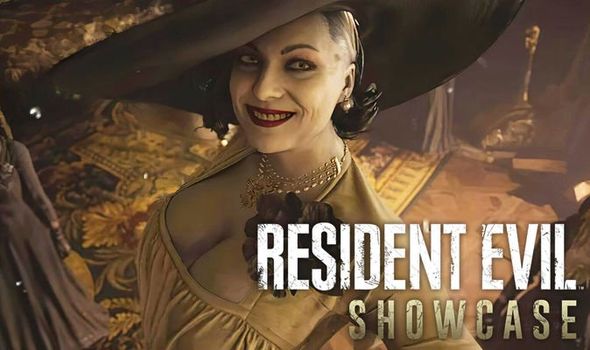 Resident Evil fans have a big event to mark down in their diaries this week. Capcom are getting ready to host their second ever Resident Evil Showcase, which is happening in the run-up to the highly anticipated release of the eighth mainline game in the iconic survival horror series – Resident Evil Village. The next Resident Evil Showcase takes place on Thursday April 15 at 11pm UK time, and Capcom has teased they have some “surprises” in store for fans.

What these mysterious announcements are remain to be seen. The upcoming Resident Evil Showcase is happening just a few weeks after the Resident Evil series celebrated its 25th anniversary.

March 22 1996 was when the world was first introduced to Jill Valentine, Chris Redfield and co when the the first ever RE game launched on the PS1 in Japan – under the name Biohazard.

That would go on to be the Japanese name for the survival horror series, with the franchise known as Resident Evil in the West.

The Japanese gaming giant announced the April Resident Evil Showcase along with the Resident Evil Re:Verse open beta – and said this was “just the start of the celebration”.

So we may find out more about how Capcom plans to mark 25 years of Resident Evil in this week’s RE live stream.

One rumour that has been doing the rounds is that Capcom could be planning on remastering the original PS1 trilogy as part of the anniversary festivities.

We’ll have to wait and see whether that happens. But there is one upcoming release that has been confirmed.

Anyone that missed out on playing the PS5 exclusive Maiden demo which released earlier this year will get a chance to preview Resident Evil Village.

That’s because a second Resident Evil Village demo is coming out which will be multi platform.

Capcom has said this demo will be more combat focused, and signs are pointing towards an imminent release.

As reported originally by MP1st, a new Village demo has been uploaded to the PlayStation Network recently.

The ‘Resident Evil Village Gameplay Demo’ has been uploaded to the PSN backend and allegedly weighs in at 10GB.

It could be that prep work has been taking place for the rollout of the new Village demo ahead of an imminent release date, which could be getting announced during the upcoming RE live stream. 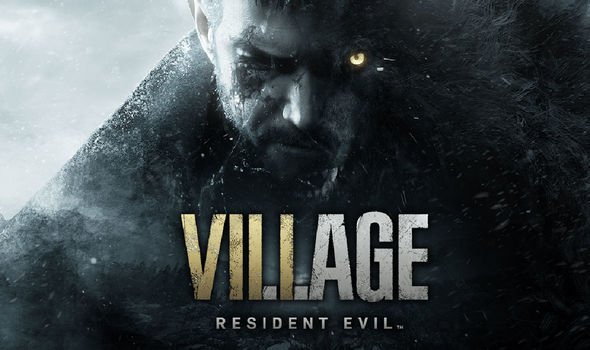 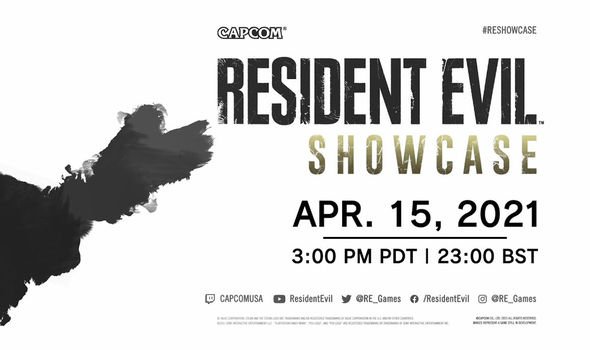 If you want to watch the Resident Evil Showcase then you can do so via the embedded YouTube video in this article.

The upcoming live stream will be hosted by Brittney Brombacher, who hosted the inaugural RE Showcase.

In a teaser trailer for the next live stream Brombacher said: “Capcom’s giving you a look at a new trailer and gameplay for Resident Evil Village, along with a few other surprises as well.

“In the meantime, the open beta for Resident Evil Re:Verse is now live – so you can check it out while you wait.”

Resident Evil Village is out in a few weeks time launching on PS4, PS5, Xbox One, Xbox Series X, S, PCs and Google Stadia on May 7.