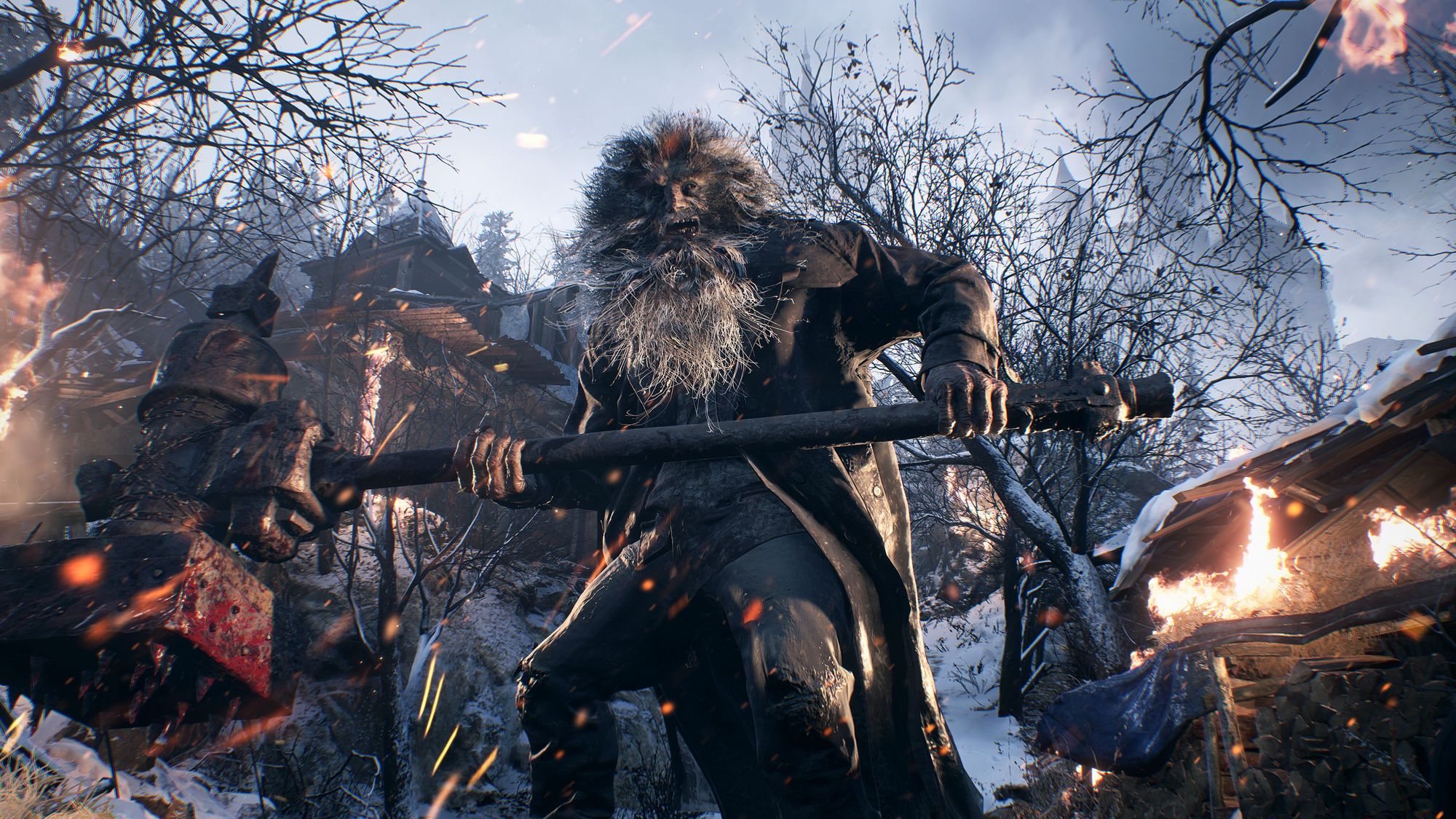 A reader is disappointed by the latest Resident Evil sequel and blames Capcom’s reliance on focus groups and trying to be an action game.

I have been a Resident Evil fan for over 25 years now and consider myself something of an expert on the series. Well, not really. Not compared to those people that have houses full of memorabilia or can memorise the contents of every document, but I have played all, or at least most, of the games and definitely think of myself as a fan. So it is with a heavy heart I have to admit to myself that Resident Evil Village is not very good.

Ever since Resident Evil 4 there has been an uncomfortable internal battle at Capcom, between wanting to continue the series in the manner in which it became famous, as the father of survival horror, and trying to make it more mainstream (i.e. more profitable). Even though Resident Evil has always done all right for itself adult rated horror games are never going to be massive sellers, not compared to something like Call Of Duty or even Monster Hunter.

So what’s happened since is Resident Evil has been on a roller-coaster of trying to make the series more of an action game and then reacting to everyone hating that and making something scary again. That happened most recently with Resident Evil 7, which although it had its flaws had a very creepy tone and yet was still cheesy and had plenty of action. I thought it was a very good blend, especially as the first in what is essentially a reboot series, and I looked forward to see how that would be followed up.

Unfortunately, it’s immediately obvious that Village is not interested in being scary. It doesn’t even really try, and I was not at all surprised to find Capcom admitting that this was purposeful and that the game was meant to be ‘tense’ and not frightening. And why did they do this? Because people had complained – presumably in some sort of focus group post-mortem – that 7 was too scary. Ugh.

Capcom had the sales to prove that Resident Evil 7 was successful and well liked, so why immediately try and undo that with the sequel? Resident Evil fans might not always agree but the last thing they want is some PG-13 style horror game that’s not going to please anyone.

Village falls between two stools and it’s not surprising to see its launch was underwhelming, selling less than all the other recent games except Resident Evil 3 (don’t get me started on that one). It’s clearly going to do well but it’s no record-breaker and didn’t even outsell Super Mario 3D World, which is a single format game that’s not even brand new but a remaster.

Compromises are not enjoyable. They’re usually made out of some mad desire to please everyone, as if that has ever been possible for anything. I now fully expect Resident Evil 9 to be scary again, then for Capcom to get the idea that this time Resident Evil can be a big mainstream action game and so Resident Evil 10 will be another wish-washy compromise that necessitates another rethink and… you get the idea.

Just stop it. It’s Resident Evil, it’s a survival horror game. It has its fair share of action, but it is primarily about horror. And cheese, but Village can’t get that right either. The script is dumb rather than funny and the attempts to get goofy with the Heisenberg boss battle or the fish guy whose name I can’t remember just come across as trying too hard. As anyone that has ever had it out of a can will tell you, fake processed cheese is just no good. It’s got to be organic or it leaves a bad taste in your mouth.

And what about Lady Dimitrescu? Capcom’s focus group wasn’t much help there, was it? If you’ve watched all the trailers for Village you’ve basically since the entirety of her screen time, minus her boss battle. Capcom obviously had no idea what they had with her and so she’s ended up being wasted in favour of fish boy and a knock-off Magneto.

The best part of the game is Donna Beneviento’s section, although it’s so short it again suggests that Capcom didn’t know what they had. It’s also the only part which is both a) scary and b) trying anything new, which is vital for Resident Evil getting to its 50th anniversary.

I won’t pretend Village is terrible but it’s my least favourite since Resident Evil 6. What’s most upsetting is the reason for why it’s like this. Capcom should stop listening to focus groups and let their developers make what they want to make. Accept what Resident Evil is and try to honour its legacy, not water it down.