AMD has partnered with Capcom to bring ray tracing and AMD FidelityFX to Resident Evil Village on PC. The announcement included a new highlight reel, showing off the enhanced visual effects in action.

Few other details were revealed by AMD, but it’s exciting to see some new tech getting put to good use in a high-profile game. However, it’s also likely that Village won’t get DLSS support from Nvidia, now that AMD seems to be the official Resident Evil partner.

Resident Evil Village is looking to continue the journey of Ethan Winters – although it seems that a few major twists might be in store for the tormented character. The game’s director recently teased a few interesting bits of info, including the fact that Village will include the biggest surprise ever for Winters.

Resident Evil Village will release on May 7 for PS4, PS5, Xbox One, Xbox Series X|S, and PC.

NEXT: I Hope Pokemon Legends Arceus Is Less Breath Of The Wild And More Genshin Impact 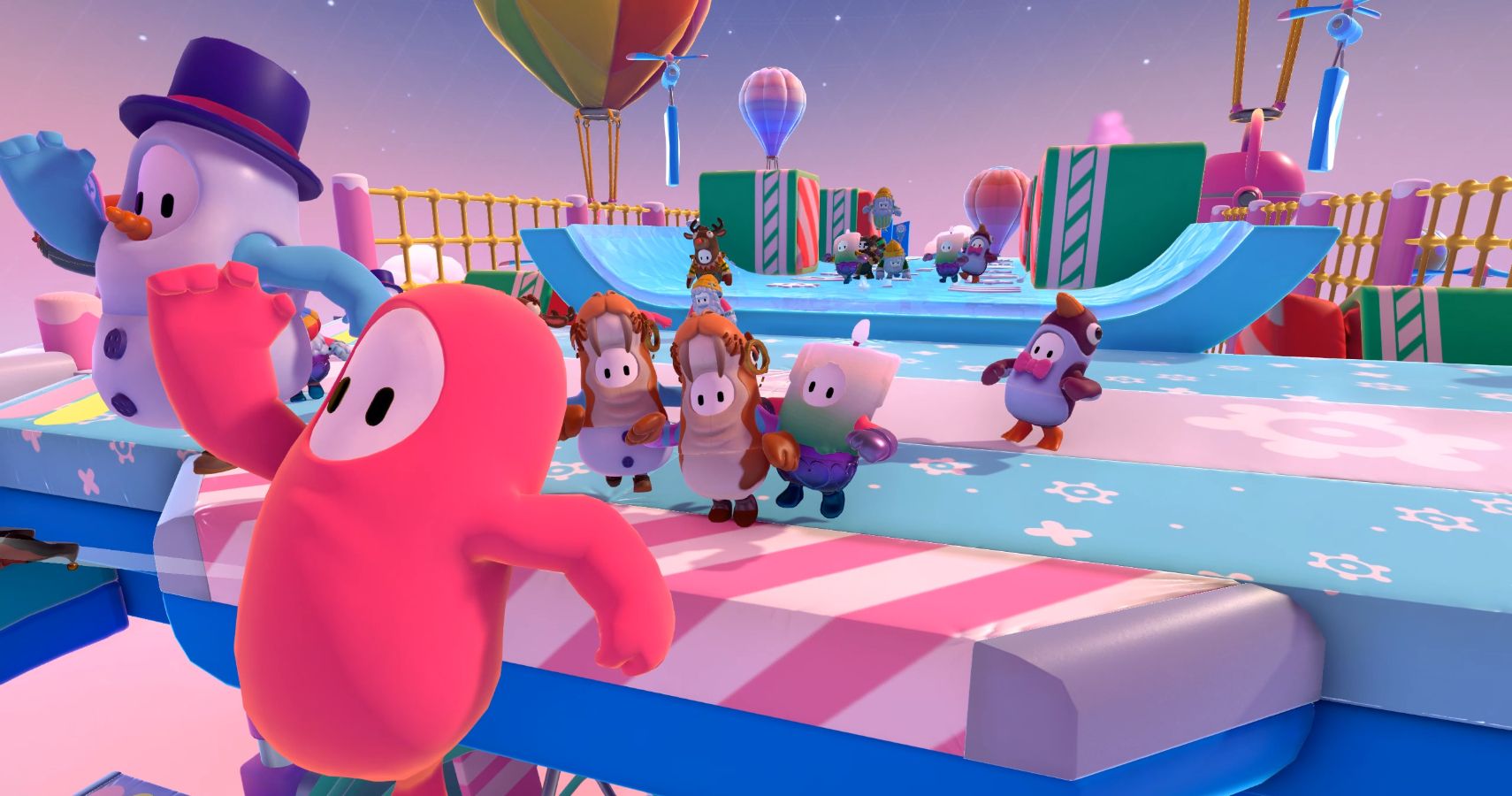