Return Of The Obra Dinn May Still Come To Switch 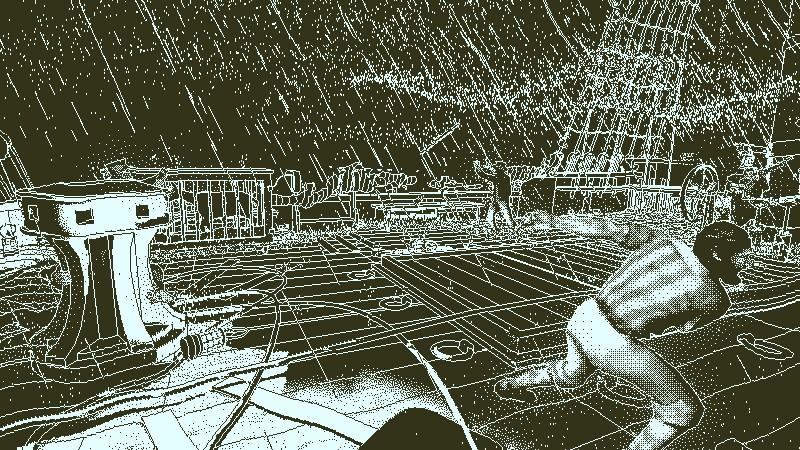 Return of the Obra Dinn, a narrative mystery game from Papers, Please creator Lucas Pope, surprised and delighted the world when it released on PC last year. It even cleaned up at both the IGF and GDC Awards just last month, so it’s a game people really enjoyed playing. Much like every indie game, however, people have requested a port to Switch, and Lucas Pope has heard you, but without anything to announce quite yet.

In an interview with Metro UK, the outlet directly asked Pope about the possibility of a Switch release. Rather than not comment, Pope acknowledged the demand.

“A lot of people are asking for it,” Pope told Metro. “Actually the first response when I released it for desktops was, ‘When is it coming to Switch?’ So the writing is on the wall on that I guess. I haven’t figured anything out yet solid for it yet though.”

The bit about the writing on the wall definitely makes it seem like Pope has decided it should be done, but they haven’t really sat down yet to figure out how to do it. Return of Obra Dinn runs on Unity, which works fine on Switch, though I suppose there’s a lot of considerations, especially with regards to readable resolution and screensize for a Switch version.

It also bears mentioning that Pope has responded in much the same way when asked about a PlayStation 4 version of the game, tweeting “Probably but I haven’t done anything official about it yet.”

As for now, Return of Obra Dinn is available on PC. You can read our review of the game here.