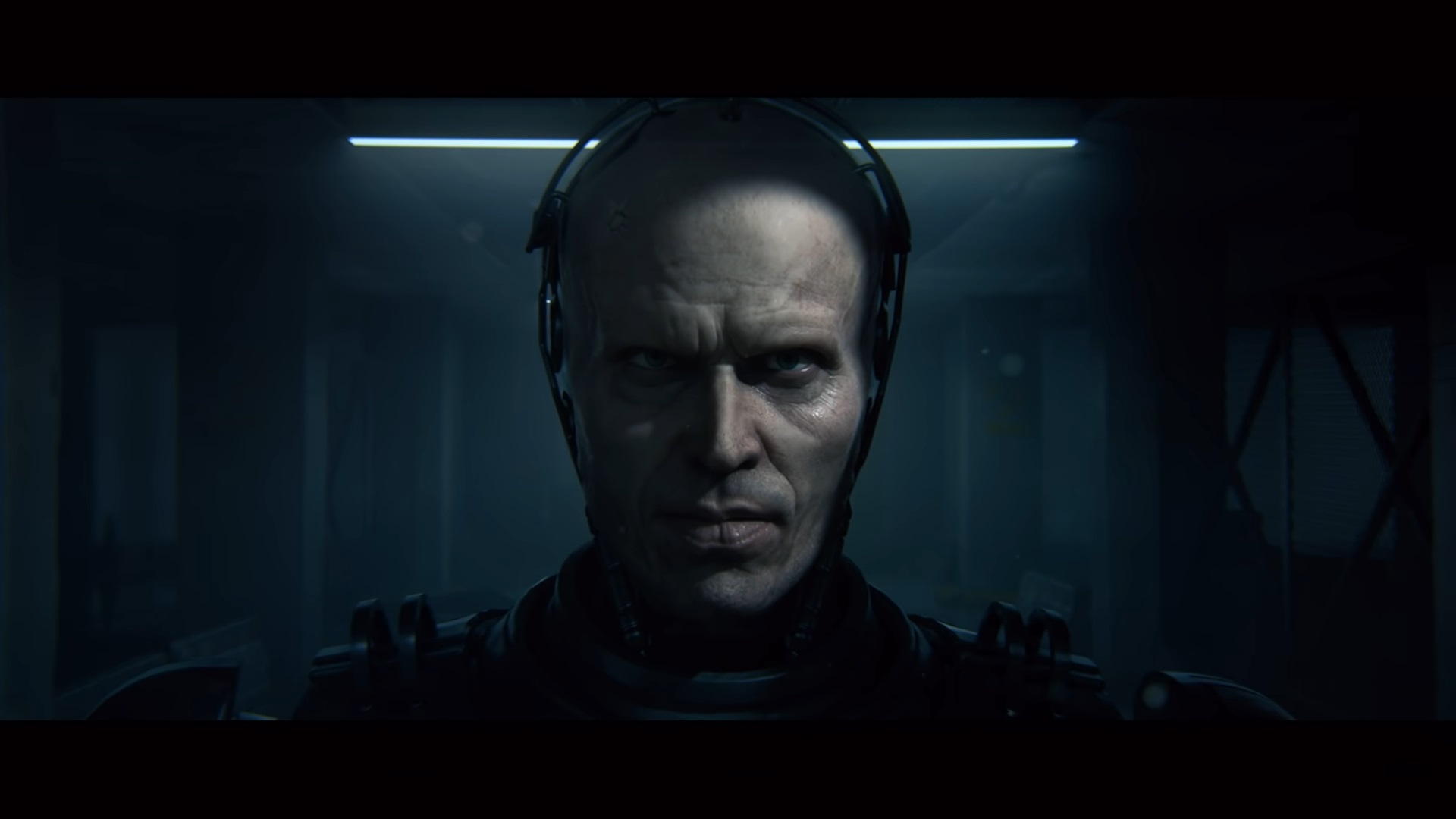 The first console RoboCop game in 20 years is looking promising and it definitely already sounds the part.

There hasn’t been a proper RoboCop video game for consoles since 2003, with the 2014 movie reboot only getting a boring free-to-play mobile tie-in.

Last year, French publisher Nacon teased that it would release its own RoboCop game in 2023, but we didn’t have anything to go on beyond a simple teaser trailer.

Nacon had its own not-E3 presentation on Thursday evening, entitled Nacon Connect, to show off its upcoming games, and a new trailer for RoboCop: Rogue City opened the event. Good news: it looks pretty decent so far.

Plot details are scarce, beyond restoring order to the city of Detroit, but it looks pretty much like what fans would want from a RoboCop first person shooter.

We only got snippets of gameplay, but it appears you’ll be able to make use of the classic targeting system to help shoot down enemies. At one point, RoboCop grabs a goon and throws them, and it seems you can make use of the environment too, shoving objects into enemies.

Perhaps its biggest selling point is that actor Peter Weller, who played the title character in the first two movies, has reprised the role. This isn’t the first time he’s played RoboCop in a video game, though, having come back for his guest appearance in Mortal Kombat 11.

ED-209 also makes a welcome appearance, with evil mega corporation OCP apparently still being in business during the game’s story.

As a reminder, Polish studio Teyon is developing the game, having previously made Terminator: Resistance. That game was let down by bland gameplay and missions, but it was certainly ambitious, with some surprisingly good storytelling.

Its biggest problem was the obviously low budget but with any luck, Teyon has more resources to work with this time round – even if the trailer is clearly not cutting edge in terms of visuals.

We hopefully won’t have to wait much longer for more detailed gameplay footage, since it’s slated for release next June for Xbox Series X/S, PlayStation 5, PC, and, surprisingly, Nintendo Switch.

While arguably the highlight of the presentation, Nacon had plenty of other games to show off (you can watch the full presentation here), some of which were simply new trailers for already announced projects like The Lord Of The Rings: Gollum (starring not-Andy Serkis in the lead role) and Test Drive Unlimited: Solar Crown (which sadly didn’t have any new gameplay).

There were a handful of entirely new announcements too, such as skateboarding sim Session: Skate Sim, which is out this September across Xbox and PlayStation, and a new Terminator title that’s an open world survival game.