Rocket League Season 3 is now live across all platforms. The new season comes with a new Rocket Pass, which includes the Tyranno vehicle and more than 70 Tiers of unlockable content. The official patch notes mention a bunch of other updates, such as the start of Season 3 Tournaments and the arrival of Stage 1 Challenges.

Like all the other seasons before it, Season 3 is bringing a wealth of new content to Rocket League. The full patch notes can be found here, but the following list highlights the most exciting additions:

There’s a lot more going on than the above, so make sure to peruse the full list before diving into the new season.

Season 3 is the first new season to come to Rocket League in 2021 – although it’s kept busy over the past few months. Collaborations with the X Games, Ford, Ghostbusters, and more have allowed for a constant flow of events prior to the start of Season 3.

Still, fans are bound to be excited for all the new content now available in Rocket League. 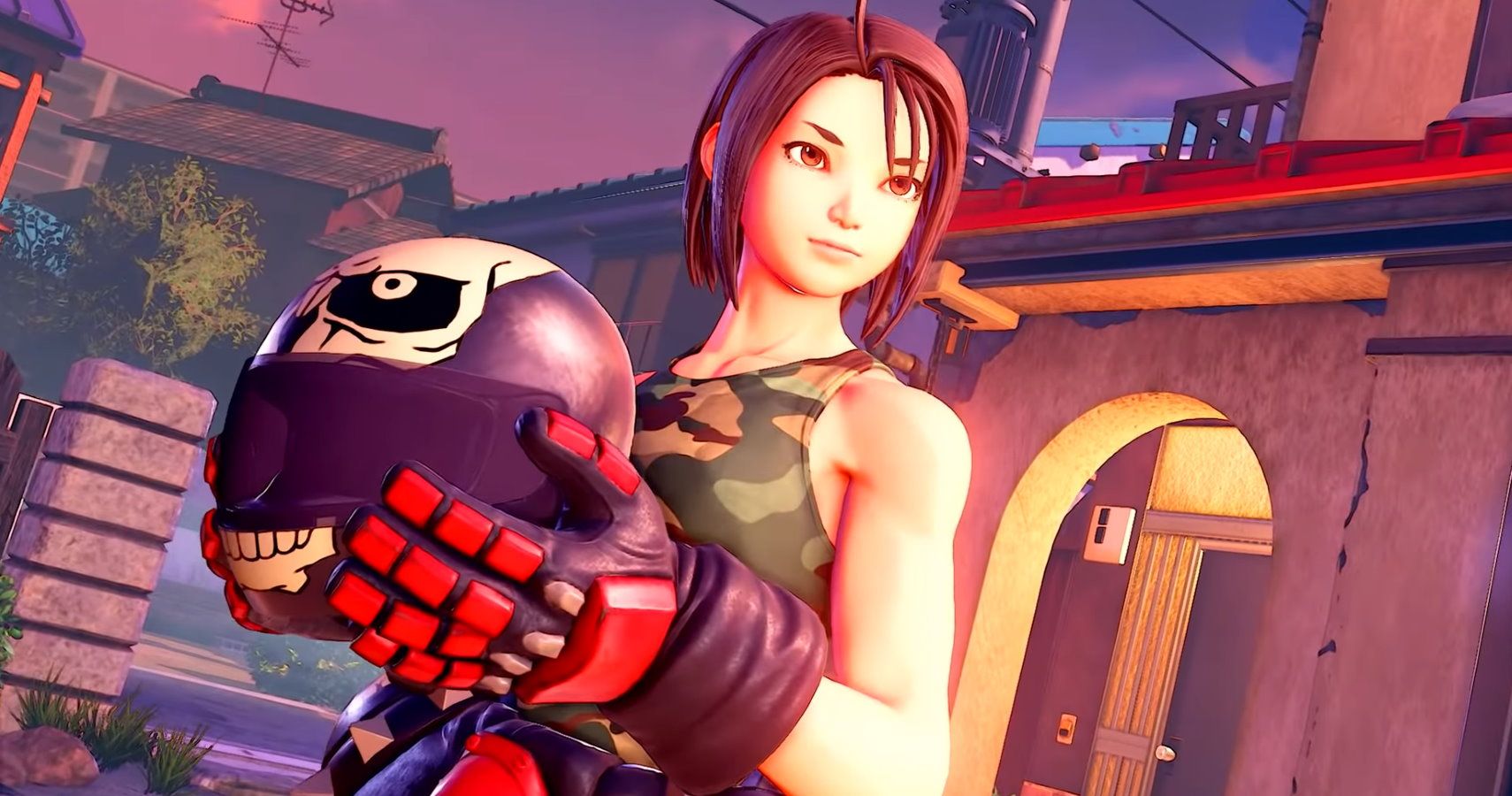