Rockstar Offering Fans The Chance To Win The Music Of Red Dead Redemption 2: The Housebuilding EP On Vinyl

The Music of Red Dead Redemption 2: The Housebuilding EP is now available, with the digital version on iTunes, and a limited physical vinyl release available at the Lakeshore Records Online Store and directly from the Rockstar Warehouse.

To celebrate the release, Rockstar Games is offering fans two different ways for a chance to win one of 20 limited-edition vinyl records.

The first way to win can be done through the Rockstar Games Social Club. Log into your Social Club account now through February 18, and visit the sweepstakes entry page to enter. Doing so will give you a shot at one of the 10 limited blue sky vinyl release of The Music of Red Dead Redemption 2: The Housebuilding EP.

Your second chance at snagging the limited edition vinyl release is by keeping an eye on the @RockstarGames account on Twitter. They’ll be tweeting out the official contest entry details later today, which will essentially just require a retweet from you. 10 more winners will be selected from entries received by February 13, 2021. (Pro tip: enable notifications for the @RockstarGames Twitter account to make sure you don’t miss out on the contest tweet specifically.)

No purchase is necessary to win, but you do need to be 18 years or older to participate. (Sorry, kiddos.)

If you don’t happen to win in Rockstar’s contest, you’d better get a jump on snagging the vinyl from the Lakeshore Records Online Store or the Rockstar Warehouse, as the physical release is in very limited supply.

Next: Chivalry 2 Brings The Battle Back In June With Closed Beta Access For Pre-Orders 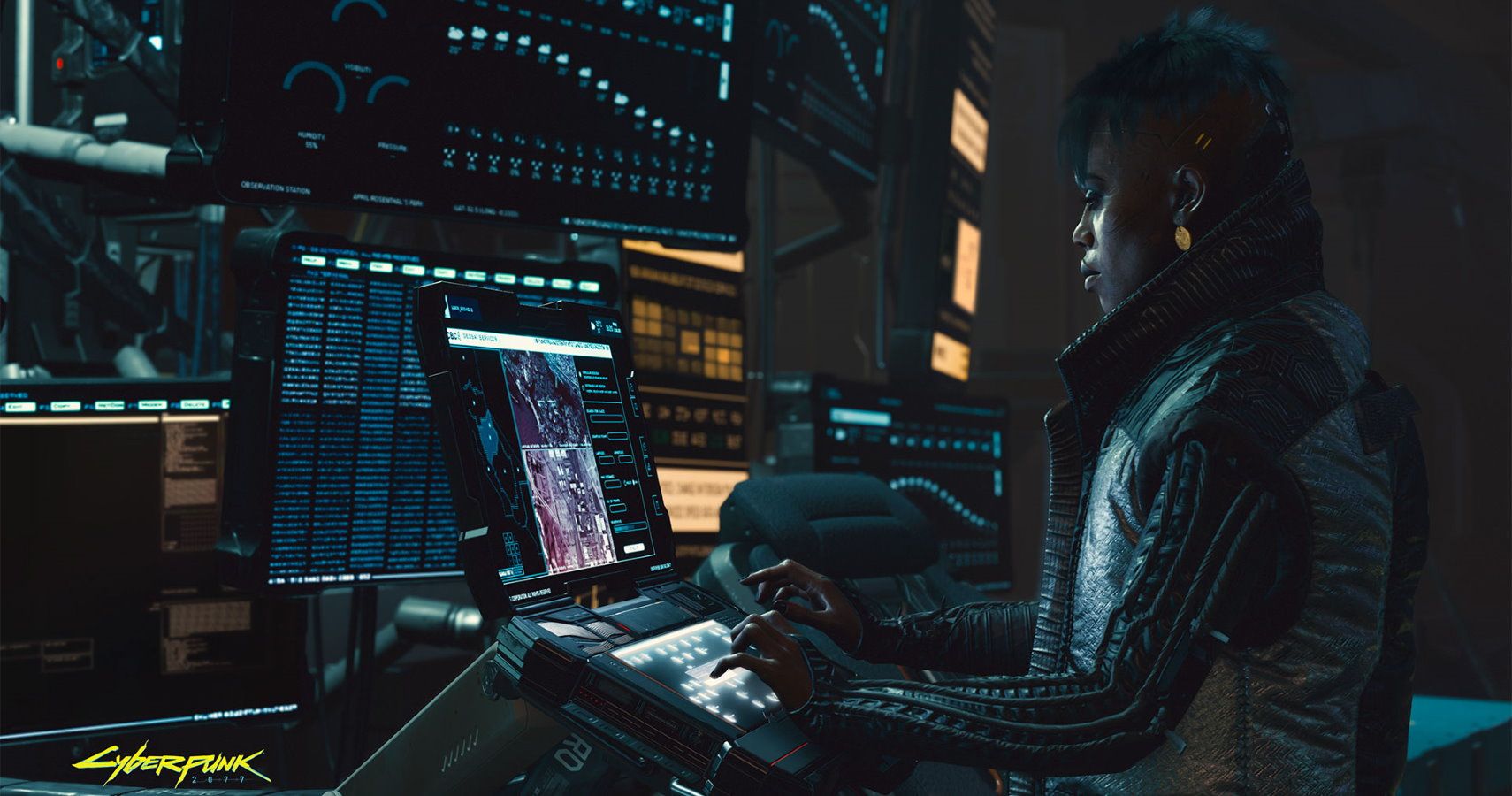