BlizzConline is underway and there’s plenty of big Blizzard news being broken. We’ve got news about the next content update for WOW: Shadowlands, the next expansion for Hearthstone, and we got the most important announcement of all: The Lost Vikings are back you guys!

But perhaps what long-time Blizzard fans really want to hear about is what’s going with the next entry in the Diablo series, Diablo 4. It’s been in development for quite some time and we haven’t heard much about it since it was revealed back at Blizzcon 2019. Well, one of the very first things that Blizzard showed off from this highly anticipated sequel is its newest class, The Rogue.

Judging by this new trailer, the Rogue is going to be a class for those who want to slay enemies as quickly and violently as they can. There’s a bit of story content at the beginning that shows an unnamed, hooded woman entering a church and sitting behind a priest during confession. We then see a montage of her killing various baddies while she takes out a collection of ears that she’s gathered from her victims. So yeah, she stabs the crap out of people and then cuts off their ears. Seems like a pretty cool character class.

As for her skillset, the end of the trailer shows off some gameplay and it’s what you expect from a rogue class. She wields dual daggers and uses a longbow. She can rapidly fire arrows in quick succession or stab her foes lightning fast. Special abilities include a dash that’s so speedy that she practically teleports, dropping caltrops for unsuspecting enemies to step on, firing arrows that fall from the sky, and even making two shadow versions of herself appear so she can fire three arrows at once. There’s a good chance this class will have various stealth abilities for more back-stabbing opportunities.

Other than showing us the abilities of The Rogue, we also get an idea of what some of the locations in Diablo 4 will look like. There are some craggy mountain regions, white sandy beaches, snowy fields, and a scary red cave that’s probably going to be the setting for a boss fight. We see a bit of climbing and jumping across gaps along with a dismount from a horse straight into combat.

Blizzard will have plenty of news to share about their future games as BlizzConline continues into tomorrow. Here’s hoping that some of that news involves a release date of some kind as we’re all getting pretty impatient. 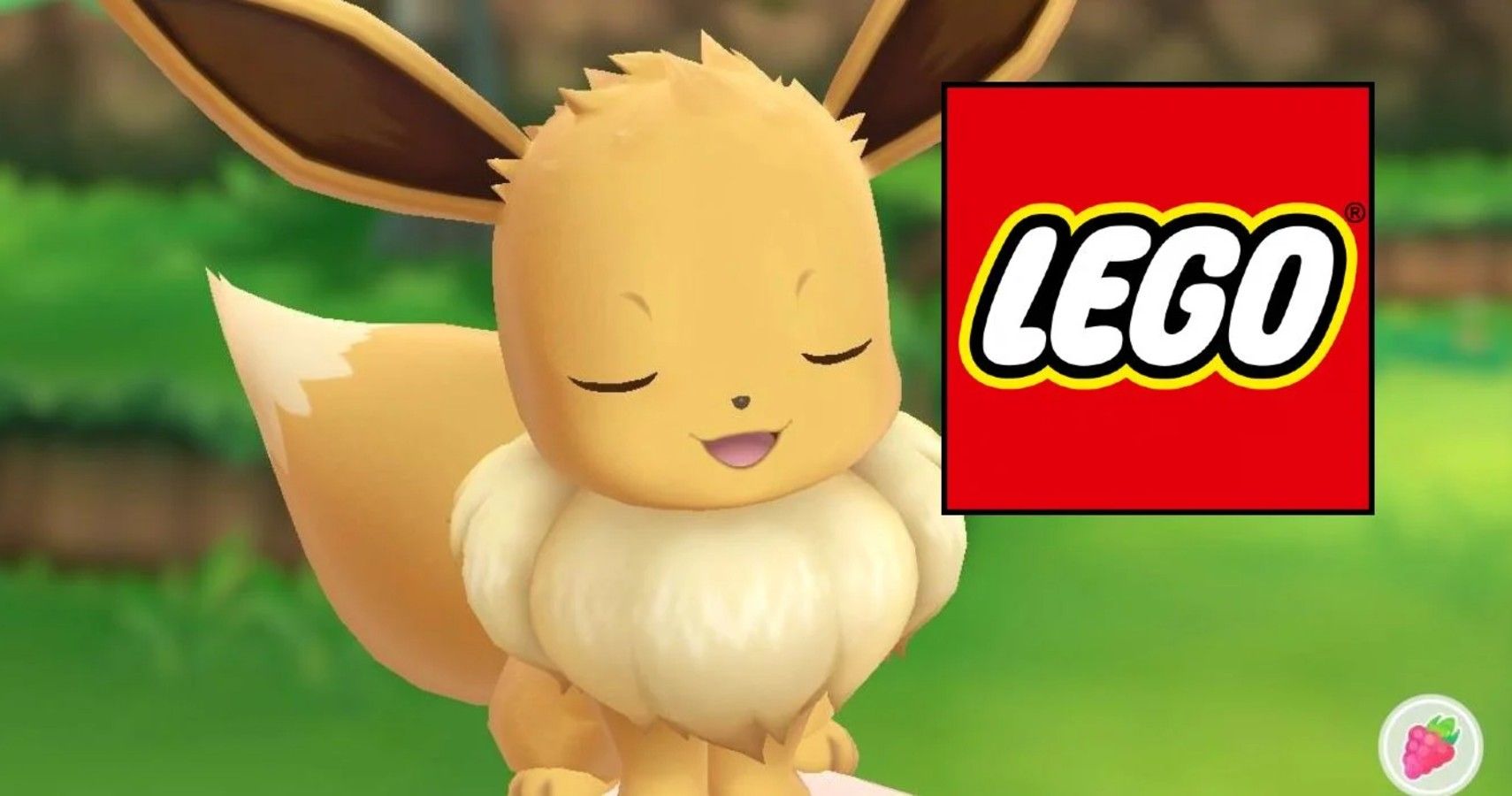