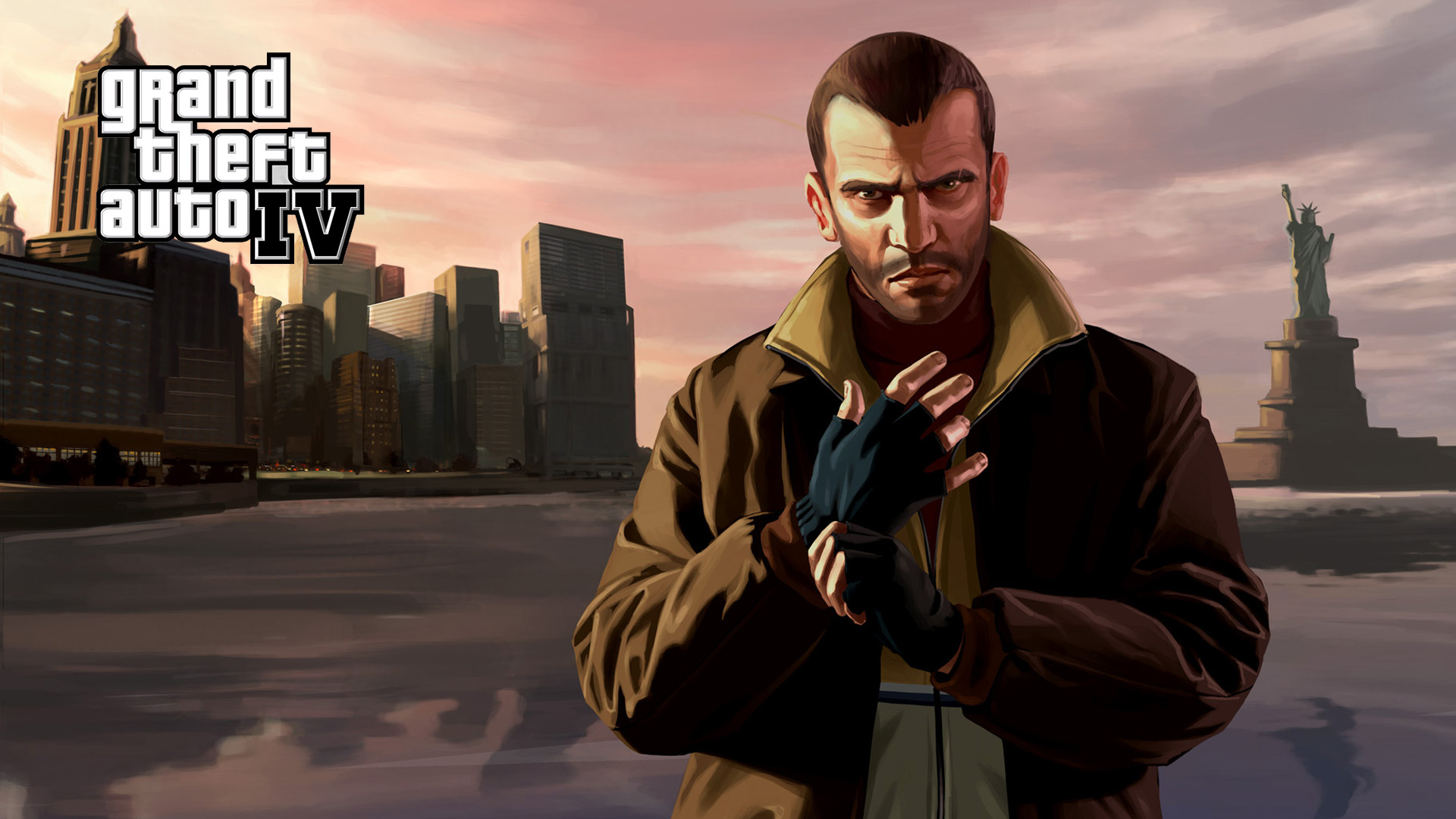 Rumoured remasters of GTA 4 and Red Dead Redemption are now said to have never even been in development, according to sources.

There have been frequent claims that the original Red Dead Redemption would see a remake or remaster. It’s certainly believable since developer Rockstar Games’ parent company, Take-Two, has said it has at least eight remakes/remasters planned for the next few years.

However, it’s now been claimed that while a Red Dead Redemption remaster was considered, the idea has since been abandoned.

The same can be said for a remaster of 2008’s Grand Theft Auto 4, which was previously rumoured to release in 2023.

Although previous rumours said that both remasters were in development, they apparently never even entered production and were in the ‘ideas phase’ for years until Rockstar reportedly shelved them.

It’s not clear why Rockstar hasn’t gone through with them, however it’s been suggested that it was due to the release of the Grand Theft Auto: The Trilogy – Definitive Edition remasters.

More specifically, it was the poor reception the remasters received, as speculated by Twitter user and popular tipster Tez2.

While it was a sales success, pushing more than 10 million copies only three months after it launched, it was ridiculed by fans and critics alike for releasing in a buggy, near unplayable state.

This earned it one of the lowest user scores on all of Metacritic, and Rockstar was quickly forced to apologise for its quality.

Tez2 also cited a Kotaku article from last year, which said that Rockstar’s remaster plans depended on how well the trilogy sold.